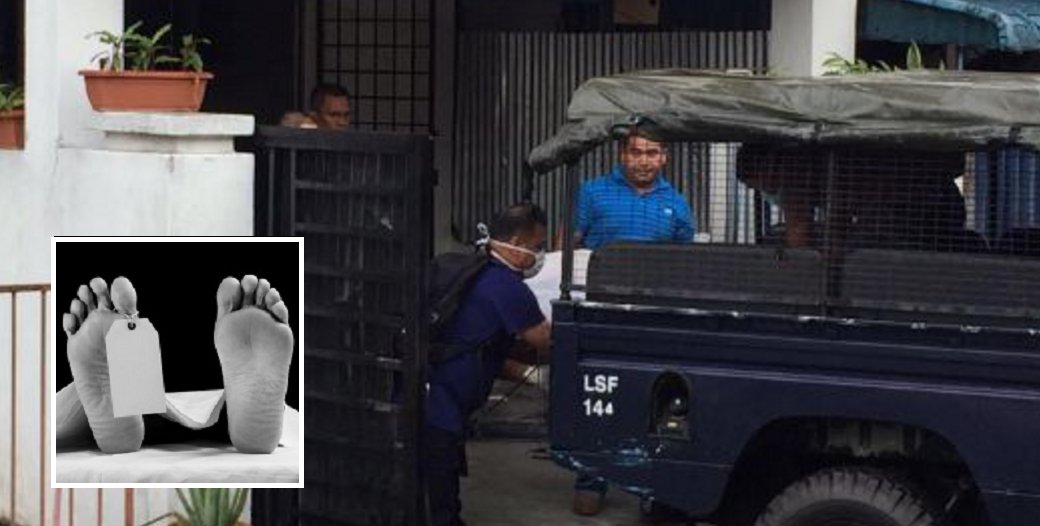 A Bangladeshi woman known as Akter Dilruba rented a room at Jalan 13/27B, Taman Desa Setapak. But she presumably kept to herself most of the time as her five other housemates didn’t know that she was dead in her room for days!

“She rented the only room at the ground floor and had lived there for about six months. She is married but her family is in Bangladesh.

“She worked in a restaurant in the city centre. Her employer came to check up on her only to learn about her death,” said Wangsa Maju district police chief Superintendent Mohamad Roy Suhaimi Sarif.

Although the stench of rotting flesh polluted the air for days, no one has bothered to find the source until an outsider intervened.

The deceased in her 30’s had not turned up for work and her employer decided to pay her a visit. Instead of finding a presumably sick Akter, he found her dead body, reports NST.

“I smelled something strange three days ago and thought that it was a dead rat. I’m shocked to now learn that it came from a dead body.

“I wonder how the housemates didn’t know that someone is dead inside the house,” said a neighbour that lived a few doors away.

Another neighbour who lived in the house opposite Akter, also complained he smelled something rotten on Friday. Imagine a house full of people living with a dead body.

Police are said to be notified by Akter’s employer at 2pm on Saturday and an investigation is ongoing to determine the cause of death and other matters.

So if you smell something that sets off alarm bells, best check it out.