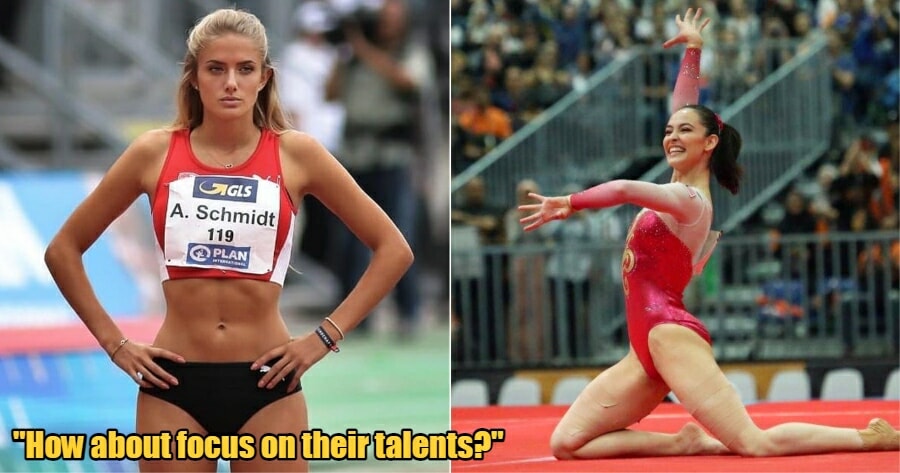 Every time there is a large-scale event of some sort, for instance, an international sporting tournament like the Olympics, social media burns up with postings from people supporting their favourite athletes.

But there’s another social media phenomenon that has been taking over the Olympic fever and that’s lists that showcase what people consider ‘The Hottest Female Athletes’ of the season.

And no, hot in this context doesn’t mean the fire and passion they bring to their matches but by definition, someone who is physically attractive. 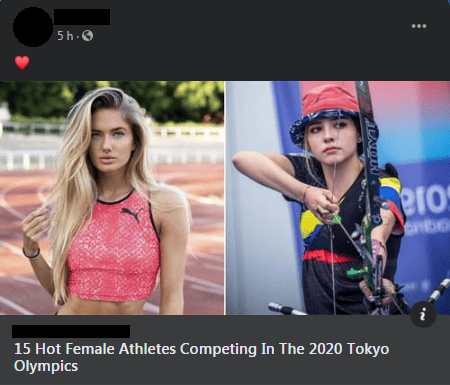 While, during previous years, these lists may have been deemed as just humour or for fun. This year, many are not having it.

As these lists pop up on social media, people have been taking to the comment sections to shame and educate the public on the harm of such categorisations, mainly saying that it undermines the hard work these athletes have put into their sport in order for them to reach such an international stage.

It also unnecessarily sexualises female athletes (some of which are already fighting against sporting rules that are actively objectifying them).

These lists demean the fight of women athletes against sexualisation and sexist rules that have been embedded in sporting federations.

This also draws attention away from the hard work and achievements of other athletes who have been deemed not attractive enough to be ‘hot’. After all, the Olympics is a sporting competition, not a beauty contest.

Some have even taken to comparing, in rather insulting ways, other athletes’ physical attributes as compared to the athletes that are considered ‘hot’.

So, not only are people championing athletes based on their good looks but they’re also mocking the appearances of others.

One social media post (which garnered 7,300 shares) highlighted a series of pictures of attractive athletes at the Olympics, with the last picture being an image of Chinese weightlifter, Hou Zhihui. 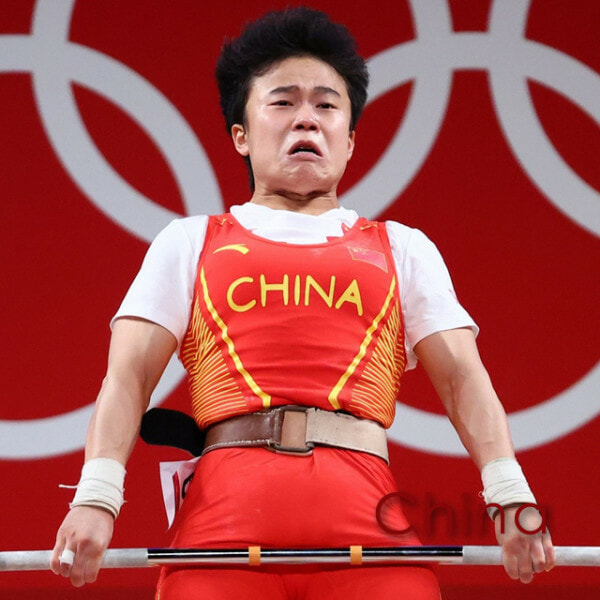 They ironically wrote, “Girls who are disciplined in sports are pretty. Not compared to…”

They even specifically used a picture of Zhihui making a face as she lifts, while the ‘hot’ athletes’ pictures are well, attractive ones.

While there may be certain political agendas at play in this post, this opened up the opportunity for their audience to compare and mock Zhihui’s looks, which they obviously did in the comments.

“How can they send a male player? That’s unfair.” 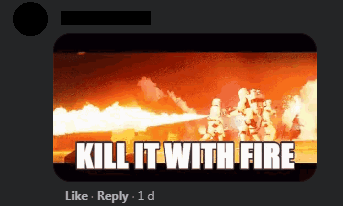 And let’s not forget, these lists may bring out the racists…

…while also pinpointing that only certain skin tones are ‘hot’.

With all that, it’s obvious that these lists are problematic, to say the least.

As this netizen points out,

“Frankly speaking, how these people grew their features is not their choice. Are you watching a sporting event or a beauty contest? Genes are different (in everyone), what are you comparing? Why are people who are ‘not good looking’ have to be criticised by you guys.”

Many have since blamed it on ‘animal instincts’, but if that’s really true then can we truly say that we’re civilised beings?

These athletes have been working tremendously hard in order to qualify and compete in the Olympics, the most prestigious sporting event in the world. The least we can do is champion these Olympians based on their capabilities and achievements and respect them as human beings. 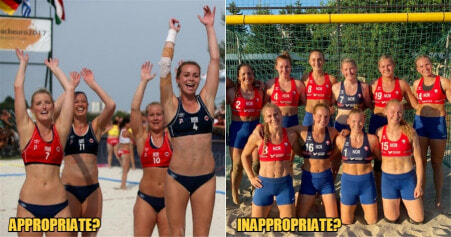