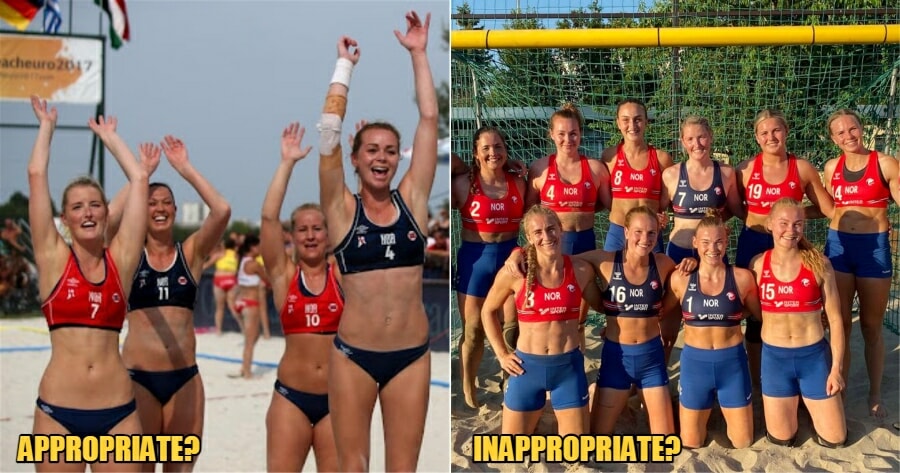 During the 2021 European Beach Handball Championships on 18 July, something was noticeably different as the Norwegian women’s beach handball team walked onto the court to face their rivals, Spain.

Instead of wearing bikini bottoms, as female handball players normally do, they donned matching, form-fitting blue athletic shorts and the message was clear, they believed that they should be permitted to wear whatever appropriate attire that allows them to play their best game. 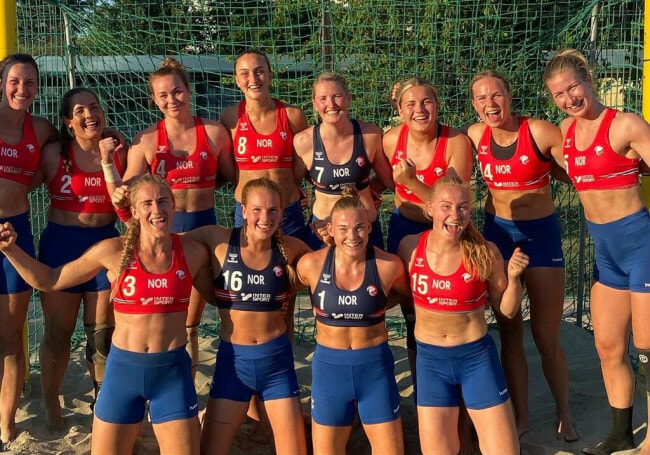 The Norwegian women’s team ultimately lost to Spain, but what was more saddening was that they were fined 150 Euros (RM750.35) each, totalling the entire team’s fines at 1,500 Euros (RM7,503.53) simply because The International Handball Federation required that women wear bikini bottoms ‘with a close fit and cut on an upward angle toward the top of the leg’ and that the sides of the bikini bottoms must be no more than four inches (10.16cm).

Yet, men are allowed to wear shorts as long as it is four inches (10.16cm) above their knees and ‘not too baggy’. 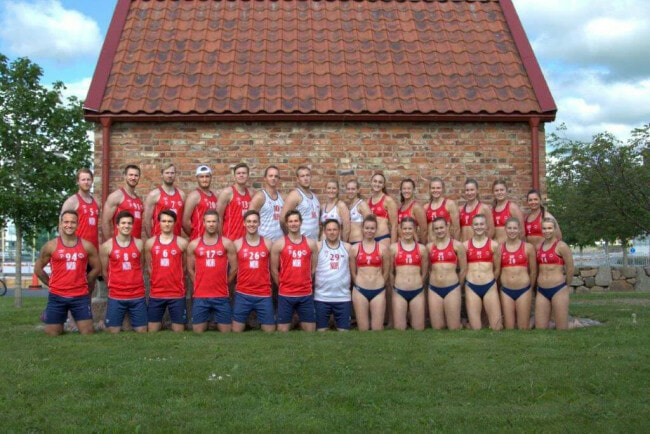 What makes this weirder is that, according to The New York Times, The International Handball Federation themselves do not know the reasoning behind this rule.

“We’re looking into it internally,” shared a spokesperson.

Norway’s team is said to have been planning to flout this rule before the game itself, especially considering the fact of how ridiculous the rule seemed.

“I don’t see why we can’t play in shorts. With so much body shaming and stuff like that these days, you should be able to wear a little bit more when you play,” shared Martine Welfler, a Norwegian player.

Thankfully, not only do they have their country on their side, but powerhouse singer P!nk has also since taken to her Twitter profile to offer to pay for the team’s fines, in a show of support for the ladies of the team, while adding that those who fined them should be fined for sexism. 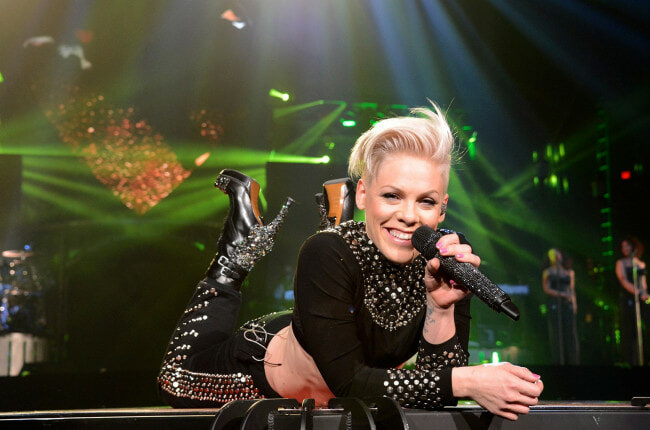 She wrote, “I’m VERY proud of the Norwegian female beach handball team FOR PROTESTING THE VERY SEXIST RULES ABOUT THEIR ‘uniform’. The European handball federation SHOULD BE FINED FOR SEXISM. Good on ya, ladies. I’ll be happy to pay your fines for you. Keep it up.”

This isn’t the first time that female athletes have called out odd and sexist clothing rules that have been imposed onto them.

Just some years back, the Badminton World Federation dictated that female players must wear skirts or dresses ‘to ensure attractive presentation‘, in an effort to ‘revive interest in women’s badminton.

Also read: Norway Will Soon Require Influencers To Disclose If Images Are Edited In Their Paid Posts 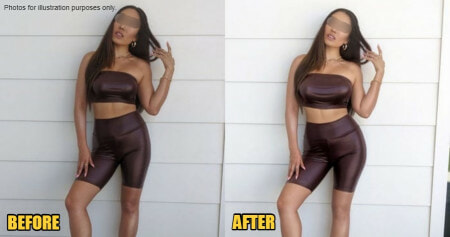