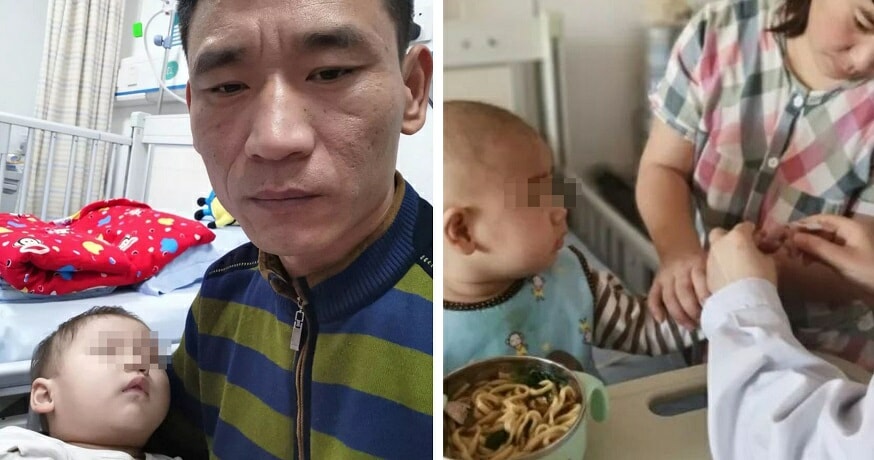 The saying “honesty is the best policy” has been around for a long time but this struggling father just realised how true it was when his honesty paid off for him.

According to South China Morning Post, a father of a two-year-old boy residing in Eastern Shandong province in China was offered 200 tonnes of turnips to help raise funds for his child’s bone marrow transplant after returning a lost wallet to its owner. 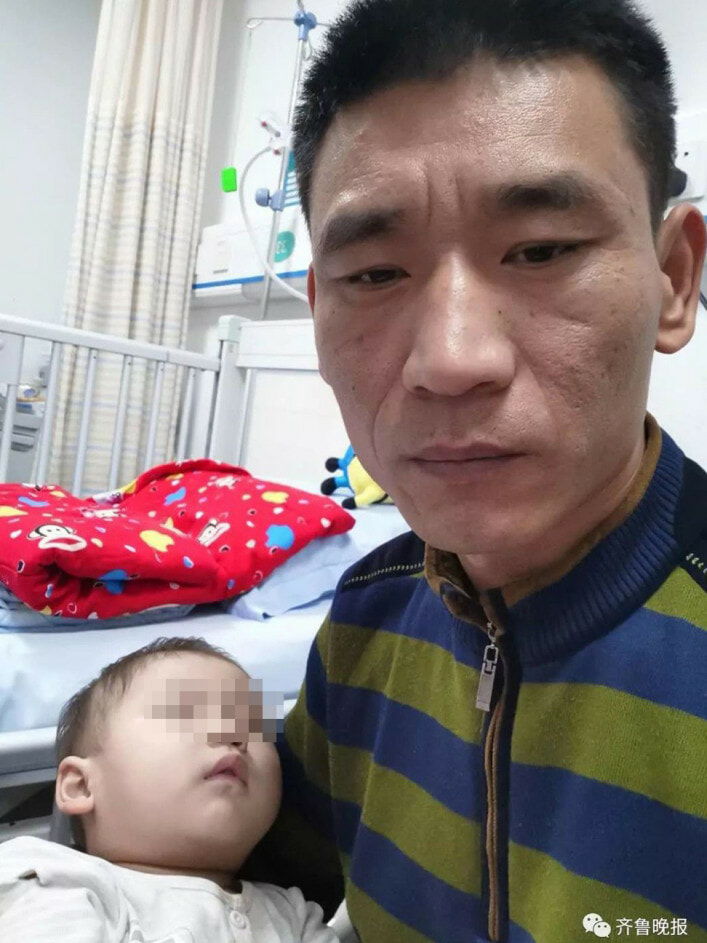 Tang Shaolong, who is a farmer from Jining, brought his son, Tang Yixuan, to Jinan for his child to receive treatment for his hemophagocytic syndrome (a blood condition) on Tuesday (26 March).

After consulting a doctor, the father was told that Yixuan needed a bone marrow transplant. While Shaolong’s marrow was, fortunately, a match, he did not have the cash for the transplant operation, which costs 400,000 yuan (approximately RM240,000).

However, the family’s luck changed when Shaolong found a wallet containing 20,000 yuan (approx RM12,138) in cash, along with several bank cards, business cards, and a driving licence. The wallet was found near the hospital where his son was admitted. 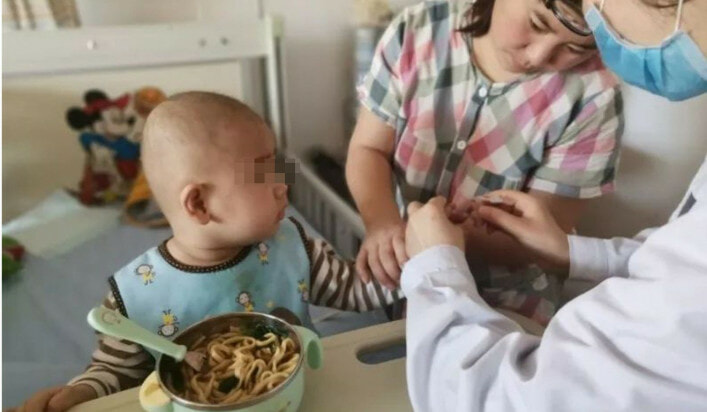 “To be honest, seeing so much money, I felt very glad. I guessed it was God, knowing I was anxious about money to save my kid’s life and that might be of help to me,” he explained.

“But on second thought, I guessed that since the money was found near a hospital, it must be life-saving cash for someone else.”

After returning the wallet, it was discovered that its owner was a vegetable grower named Ding Yilong. Shaolong was offered a reward but declined it.

“If it was my salary for my hard work, I would have taken it, but I just picked up other people’s belongings and returned it. I could not accept it,” Shaolong explained.

After the incident, both of them kept in touch over social media. Ding Yilong later discovered that Shaolong needed help in funding his son’s marrow transplant operation and decided to lend a hand.

Ding Yilong decided to gift Shaolong 200,000kg of turnips as a donation to help the boy. Explaining his decision, he said,

“I decided to donate all these turnips to Tang Shaolong, and both of us could sell them together to raise money for the boy.” 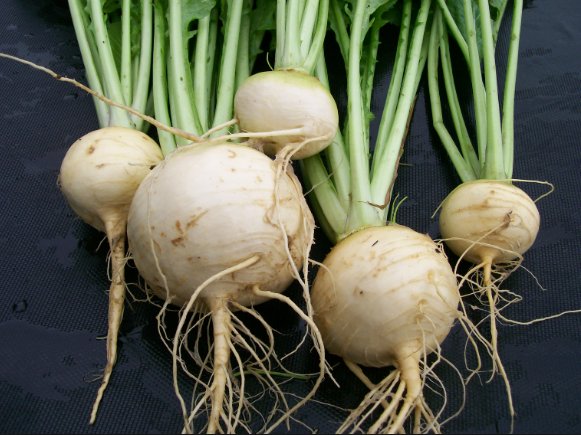 After selling all these turnips, they managed to make 500,000 yuan (approx RM300,000), which was sufficient to cover the bone marrow transplant operation!

We’re so glad that his son can finally get the operation he desperately needs! Our thoughts and prayers go out to the little boy and his family and hope that his transplant goes smoothly!