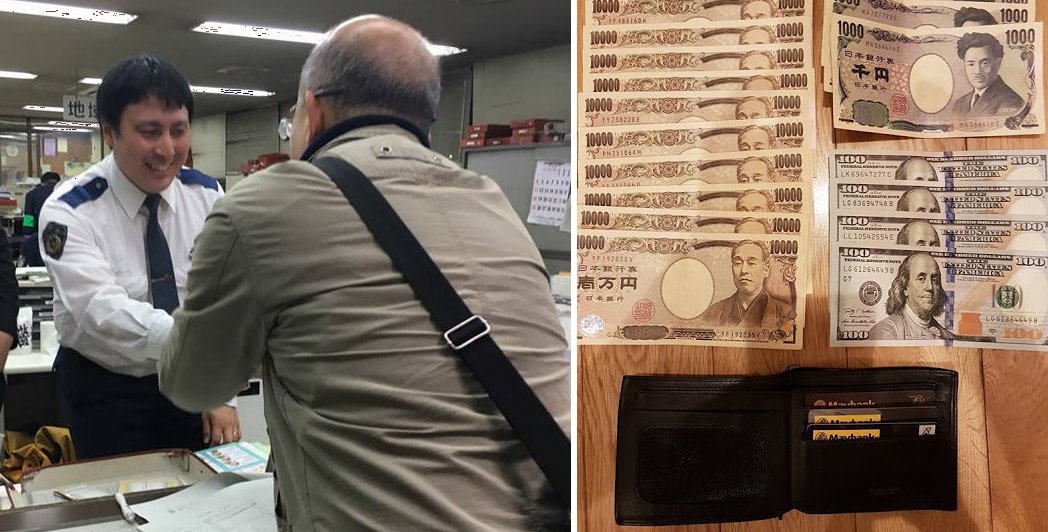 In Malaysia, if you lost your wallet, you might as well forget about it because chances of recovering it is close to zero. And even if you thought you found your wallet back, the cash inside is most likely gone. However, that’s not the case in Japan.

On 14 December, Mr. Lim Boon Sun and another 4 of his family members were on a vacation in Kyoto, Japan. Unfortunately, he lost his wallet together with all the cash in it at about 4pm. Subsequently, he lodged a report at 6pm hoping that he could recover his wallet with the aid of the police.

At the police station, the on-duty police officer immediately checked their system to see if anybody had come in with a wallet. 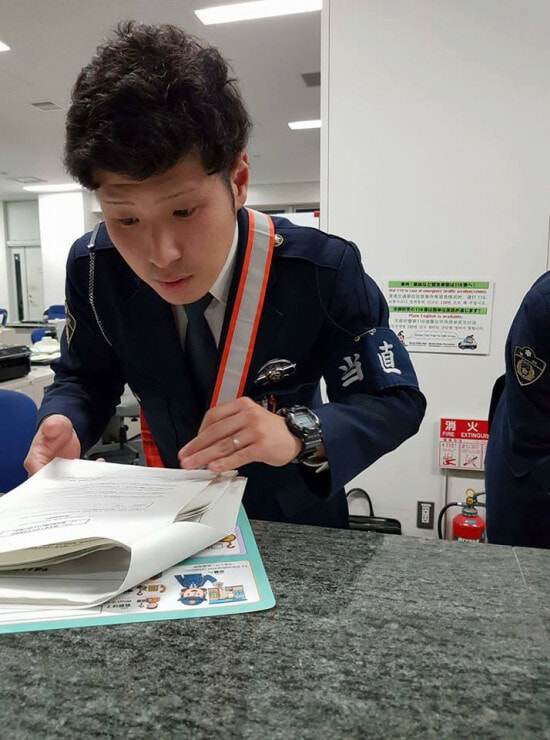 Sure enough, someone had found Mr. Lim’s wallet and handed it over to a nearby police station.

“This policeman checked the system and informed me that someone found my wallet and returned it to another police station. We took the subway to that police station to collect my wallet.”

Based on the information given, Mr. Lim hopped onto a train and made his way to the police station. He successfully recovered his wallet by 8.30pm after filling in some forms. 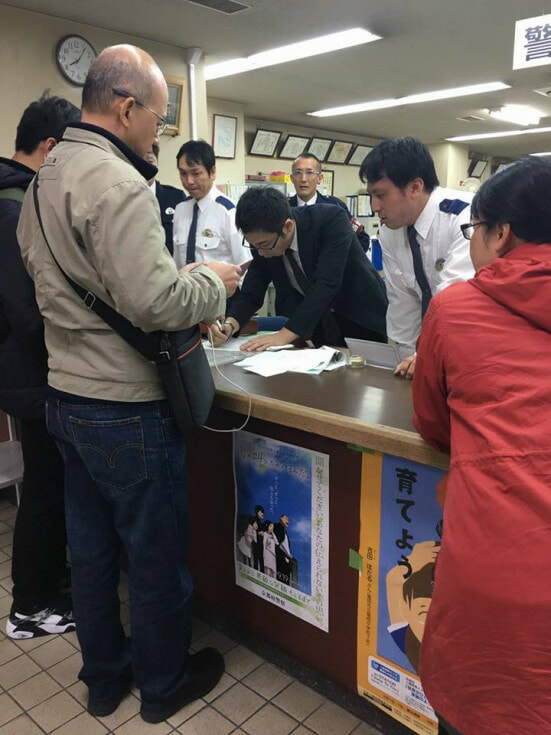 Mr. Lim was very grateful towards the Japanese police for their assistance. He even shook the police’s hands before leaving the police station. Terima kasih banyak-banyak!

“The Japanese are very honest and efficient (at their work). The Japanese Yen and American Dollars worth over RM6,200 are still in my wallet!” said Mr. Lim. 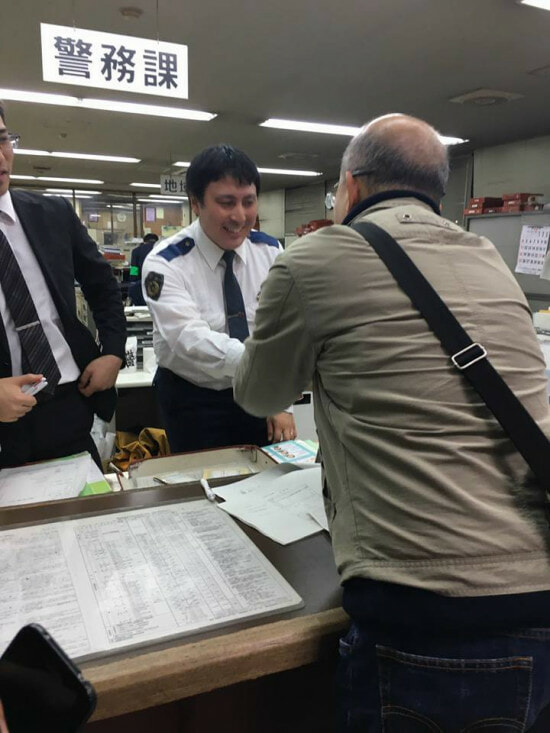 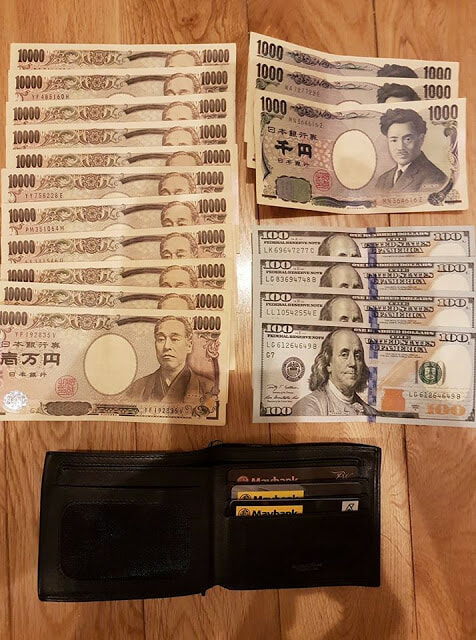 Mr. Lim said that the cash would be used to pay for all the expenses of his family in Japan. So imagine his relief when he recovered it! Thank God everything inside is still intact.

“I don’t know what will happen if I failed to recover my wallet,” said Mr. Lim.

After Mr. Lim’s confession has gone viral on social media, netizens were impressed by the honesty of the Japanese people and praised the efficiency of the Japanese police in helping Mr. Lim finding his wallet.

But of course, we all know that the outcome would have been very different if the wallet was lost in Malaysia.