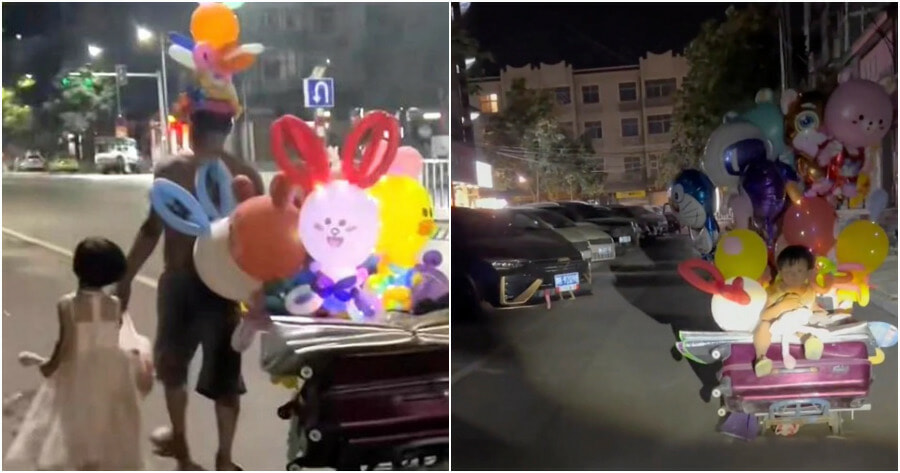 Parents would do anything to take care of and ensure the survival of their children even if it meant having to sacrifice themselves.

Recently, the story of a homeless single father and his daughter who sell balloon dolls at night and sleep outdoors during the day went viral.

According to SCMP, the video which was posted on Douyin on August 13, the daughter is around 5 years old, dressed in a pink dress, and occasionally wears some of the balloon creations for fun. 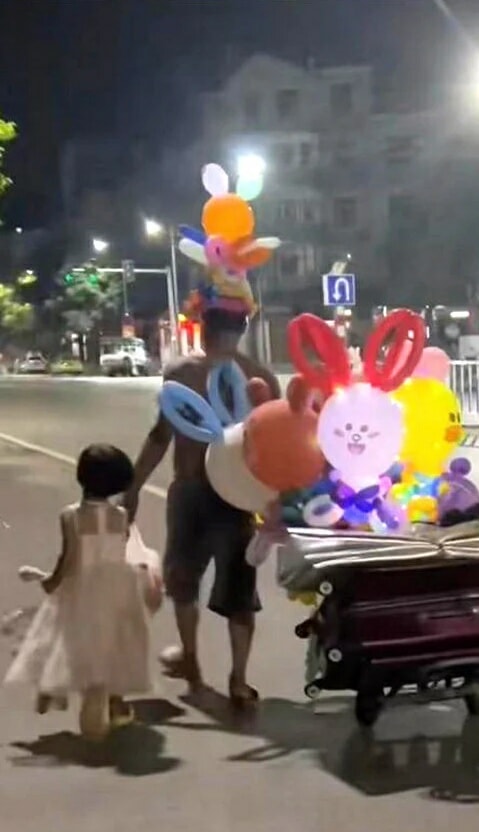 The father decorates his luggage with balloon dolls which he tries to sell to passersby at night. The inside of the luggage are cotton-padded quilts, everyday necessities and the materials necessary to make the balloon dolls.

The father who is from Xuchang in Henan province in central China, said that they sleep on the streets during the day because he cannot afford a nice place, so he would have been forced to leave his daughter alone in a scorching hot flat.

“He said he and his daughter were the only ones remaining in the family. He had to take his daughter with him because there is no one at home who can help him with child care and the girl’s kindergarten is on summer break.”

According to the father, he had many outstanding bills, as well as thousands of yuan in unpaid salary from working on construction sites. 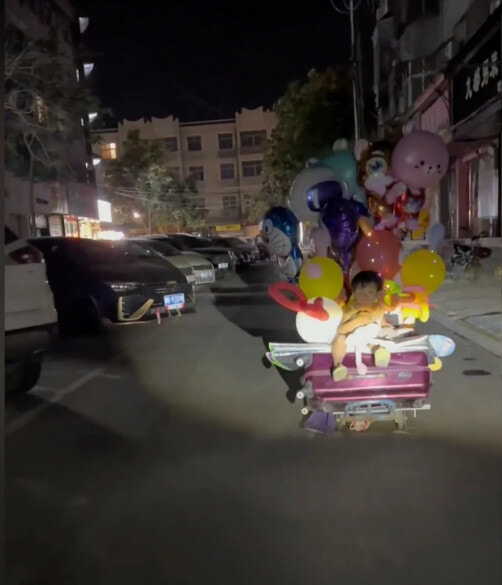 “To save money, he said he can only afford cheap housing, which does not have air-conditioning, and the youngster does not want to stay home alone. Due to the scorching heat, the father decided not to rent a place and sleep on the streets instead,” it said.

The father said that they sell balloons until 2 to 3am and sleep in the shade under the trees during the day.

According to Wang, who met the pair when she was going back home and stopped to buy a balloon from the man, “He chose to sell balloons to raise money for his daughter’s education.”

Despite his dire circumstances, he dressed his daughter like a princess in a puffy pink skirt and the girl had a stuffed rabbit doll she carried everywhere.

We hope that both the father and the child manage to find a stable source of income. 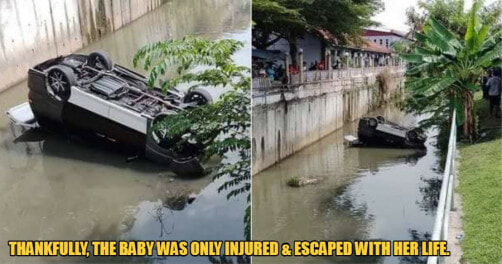