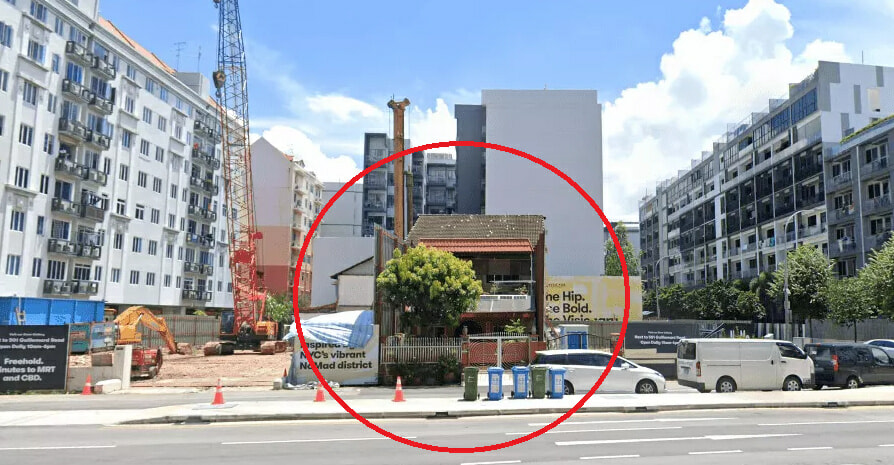 The world is slowly evolving into a shinier, newer place, but that doesn’t mean that everyone has to follow suit and upgrade their lives according to the rest of the world.

Two homeowners in Geylang, Singapore, decided not to sell their two-storey terrace houses to condominium developers.

According to Shin Min Daily News, considering every other homeowner on their street decided to sell, the condominium developers tore down every other house for their new construction. However, as the homeowners refused to sell, they were forced to build their structure around the two remaining terrace houses. 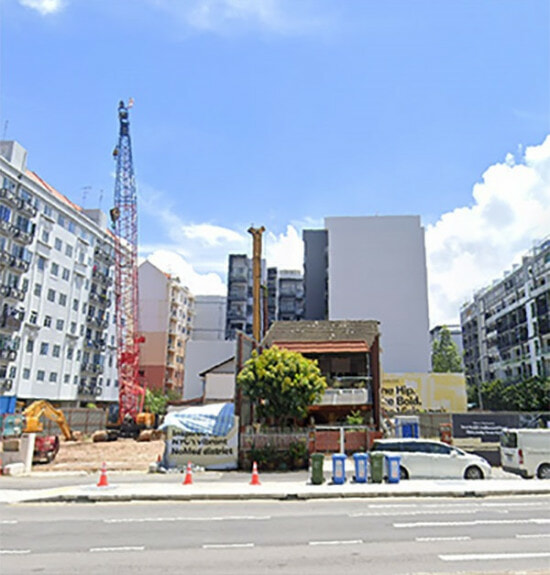 Both the homeowners were offered high prices but both rejected the offers for their own reasons.

60-year-old hawker, Mr. Wu, who owns one of the houses shared that his late mother had bought the house, which he stays at with his eldest sister.

“I turned the open space in front of the house into a garden. In addition to planting potted plants, raising angelfish and birds, I also sit here in the morning to see how the city wakes up,” he said.

Mr. Wu also shared that he is not willing to sell his house for any price as the sentimental value of his home is worth more than any monetary offer. 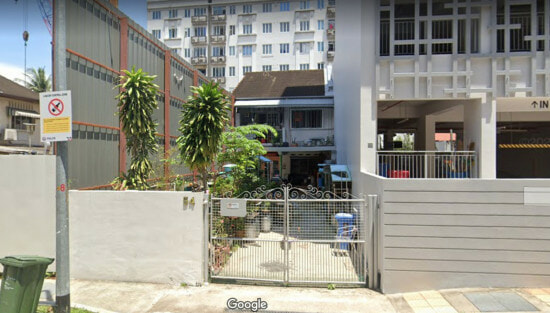 The other house is owned by a woman running a Buddhist hall. She had converted the downstairs area of the house into the Buddhist hall while she stays upstairs. She shared that the temple is only open to relatives and friends and that the construction of the condominium has not affected their entry and exit to and from the temple. 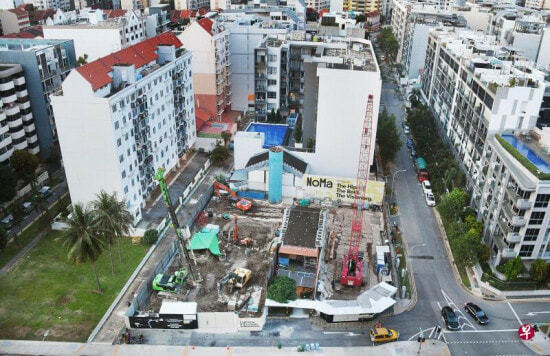 It’s actually really refreshing to see that sentimental value still trumps money, that there are still those out there who value their family homes over a large sum of money.

Not everyone wants to participate in urbanisation and that’s okay as it is a reminder for us all to value our roots.

Also read: “Please buy from him!” – This Old Uncle in KL Sells Porridge For ONLY RM3 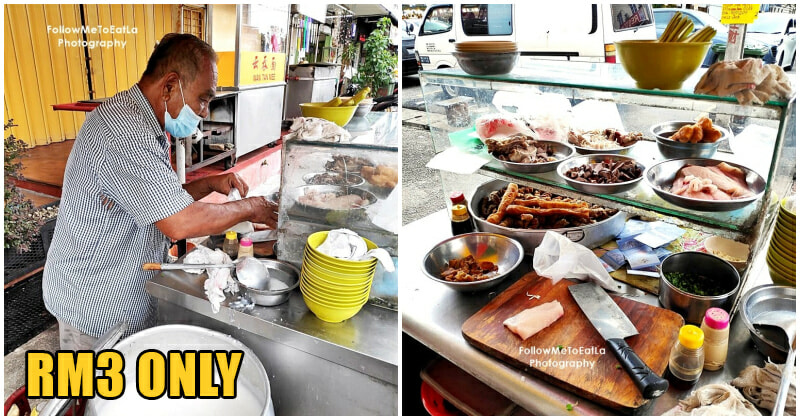