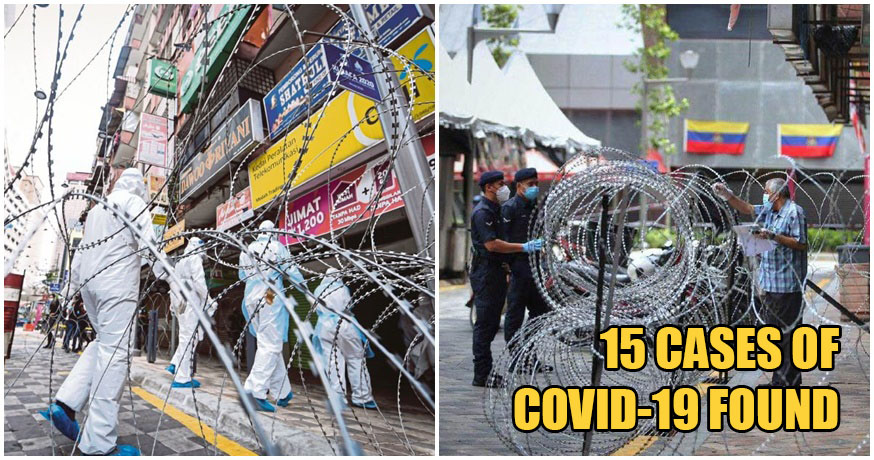 Just recently, two flats in Kuala Lumpur, Selangor Mansion and Melayan Mansion, were put under enhanced Movement Control Order after it was discovered that both flats contained a high cumulative number of Covid-19 cases. However, the situation in these flats may be more grim than we had initially anticipated, according to Berita Harian and Harian Metro. 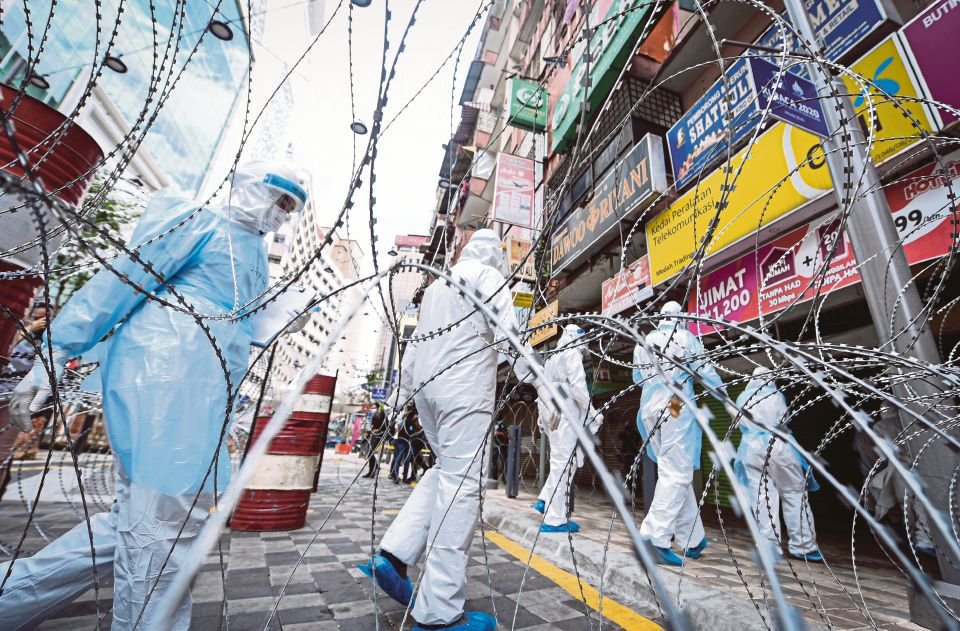 It has been reported by both publications that in both of these flats, over 20 to 30 foreign workers, mostly compromised of Bangladeshi, Pakistani, and Indian origin, would stay in a single flat unit. Which means that if figures are accurate, the density of the flats themselves are incredibly high, raising concerns over how many more people the virus has infected due to close proximity. 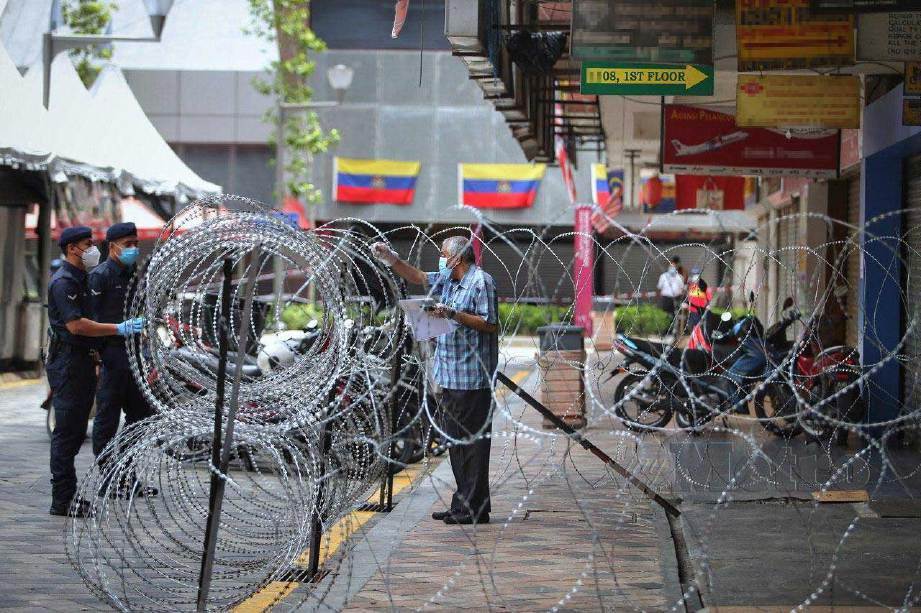 According to Federal Territories Minister Tan Sri Annuar Musa, his department will be enforcing all regulations as prescribed by the Enhanced Movement Control Order as stipulated by the Ministry of Health.

“Based on the instructions of the Ministry of Health, a location has to be declared a red zone if it records over 40 positive cases of Covid-19. And in this moment in time, both flats have recorded 15 positive cases, and that is without taking into account the cases from Plaza City One not far from here.

If we add those two together, then the cases are definitely almost 40 cases.” he adds. 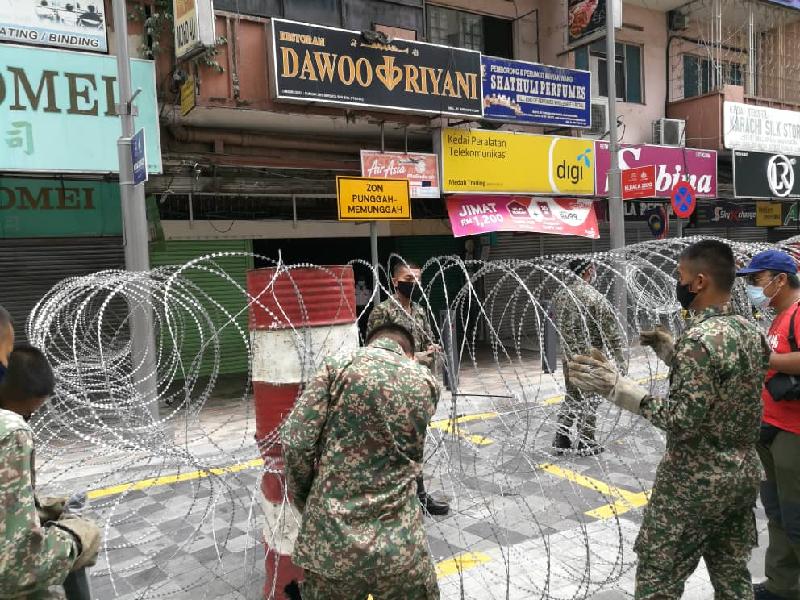 The Federal Territories Ministry is also considering the residents, which numbers up 6,000 people. However for the time being, the main concern is to ensure that the virus does not spread. The welfare of those in the flats will be taken care of, and any important messages will be announced to residents in their native languages by the Ministry of Health.

According to Health Director-General Dr Noor Hisham Abdullah, some 5,000 residents will be screened in the coming 10 days for Covid-19 infections, as reported by The Star. 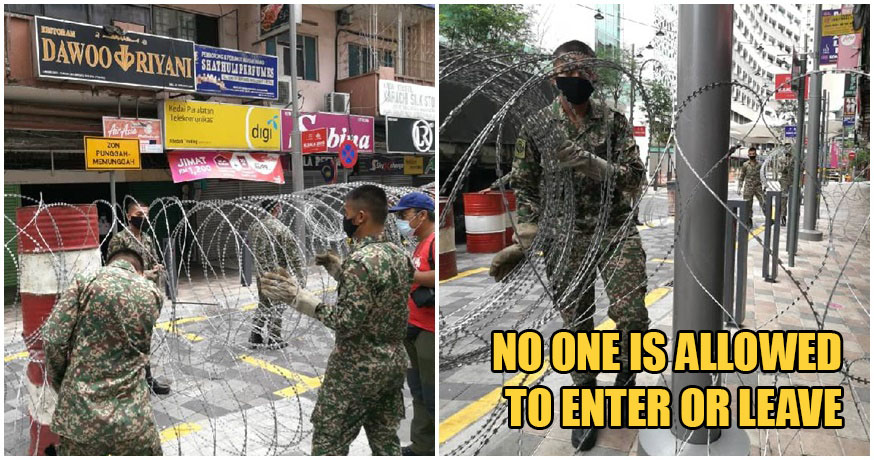