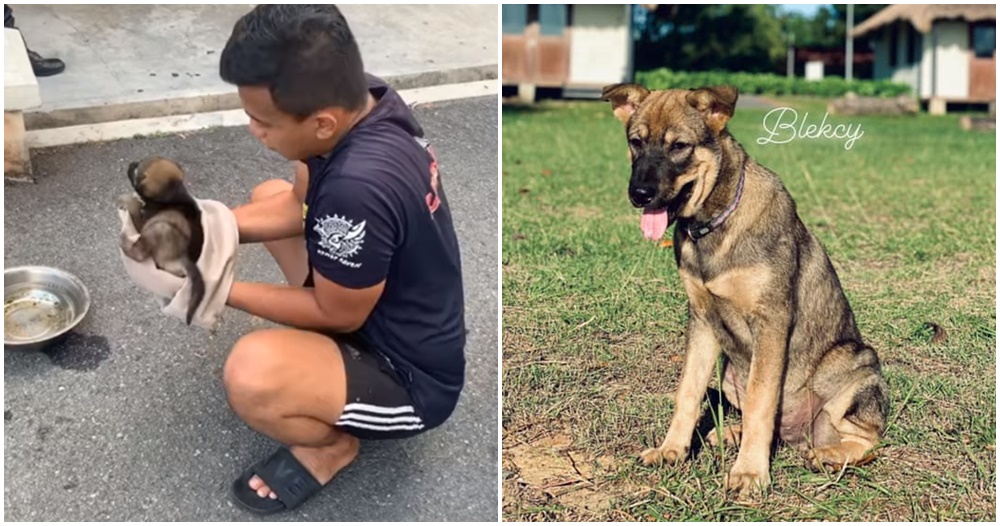 While many view the growing number of stray dogs in Malaysia as an issue that needs to be dealt with, let’s not forget that these precious creatures are still innocent lives that deserve care. 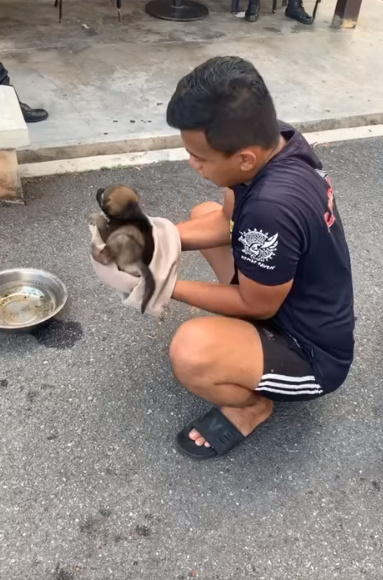 As a newborn, Faiz was concerned that the poor pup wasn’t strong enough to make it. He could only feed him with milk using a baby’s bottle and wet cat food. “Unfortunately, his mother died not too long after that after she was bitten by other stray dogs.”

With no family to call his own, Faiz decided to take in the homeless stray and named him Blekcy. Thankfully, the pup fit right in with its new owners! Faiz even shared a clip of how a cheeky little Blekcy used to play with monkeys.

He ended his post with a word of advice to people who come across strays. “As humans, we shouldn’t look down on animals. They are also God’s creation. God made us human to look after them.” 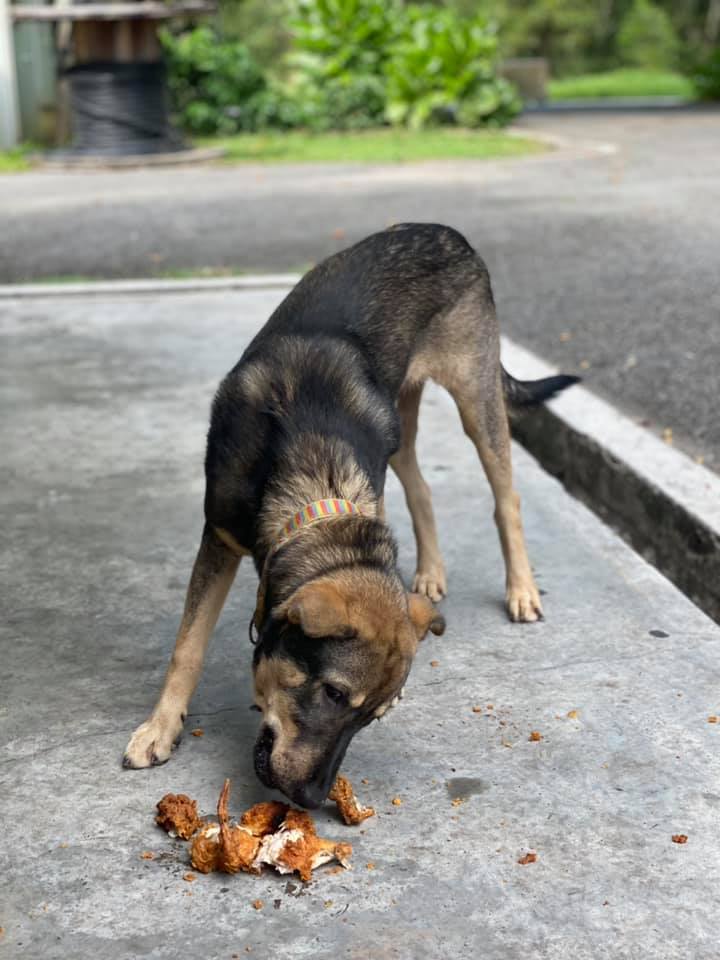 The kind netizen added that we should share what we have with these poor creatures who sometimes can’t help their living situations. “If you don’t have food, you don’t have to give anything. But if you have extra money, you can always buy a piece of chicken to feed them.”

World of Buzz reached out to Faiz to ask how Blekcy was doing after nine months and the netizen assured us that the cute doggo was doing fine. “All he does is eat, sleep, play and repeat!” 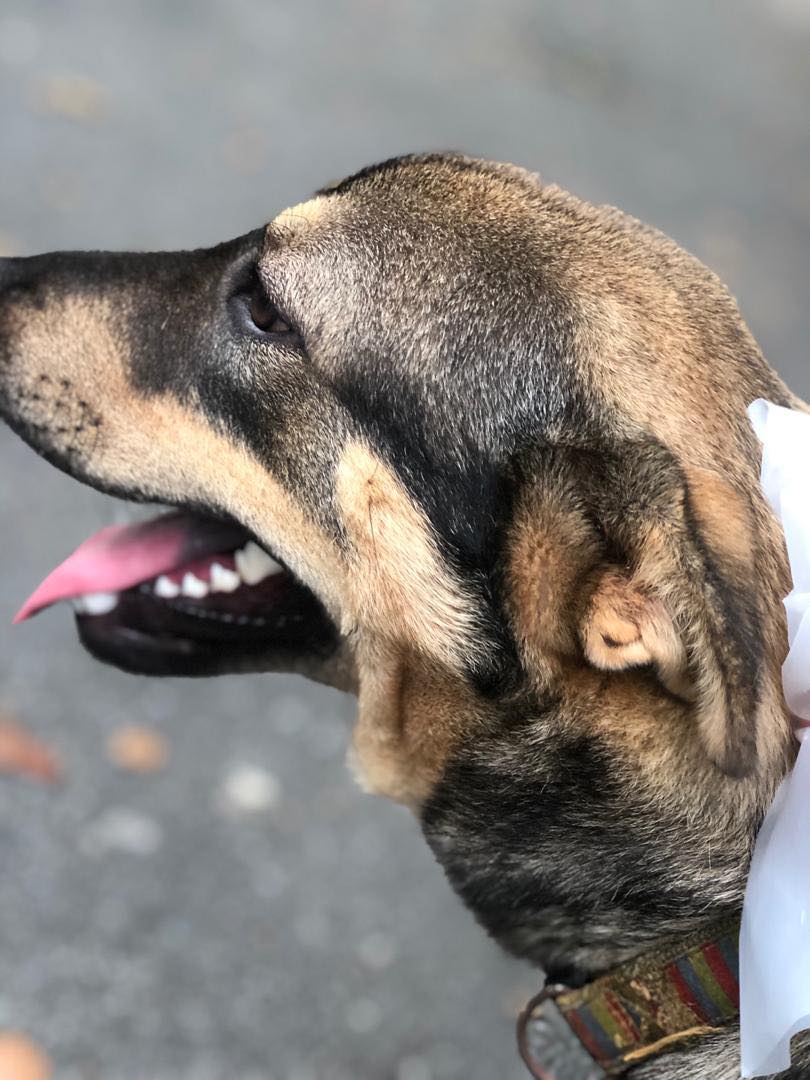 Sadly, many stray dogs are born with an expiration date as they are either hunted to be put away by authorities or killed by other strays. If you’re looking for a new pet, do consider adopting a stray instead of buying a new animal. 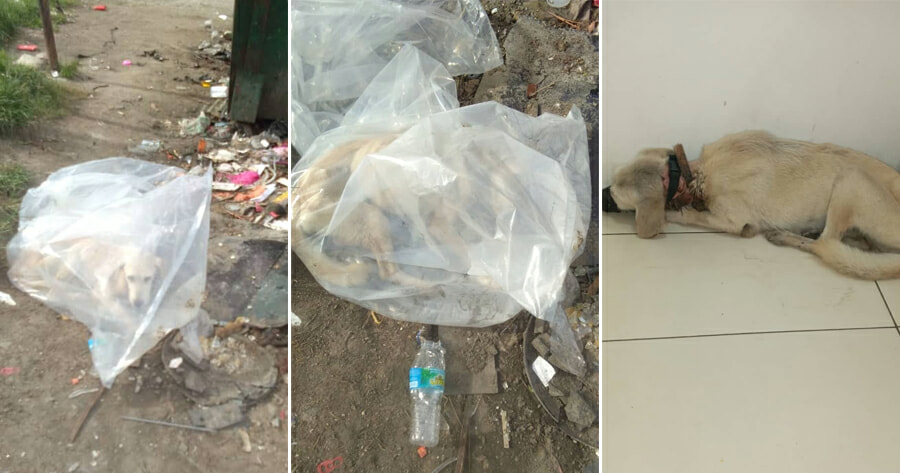