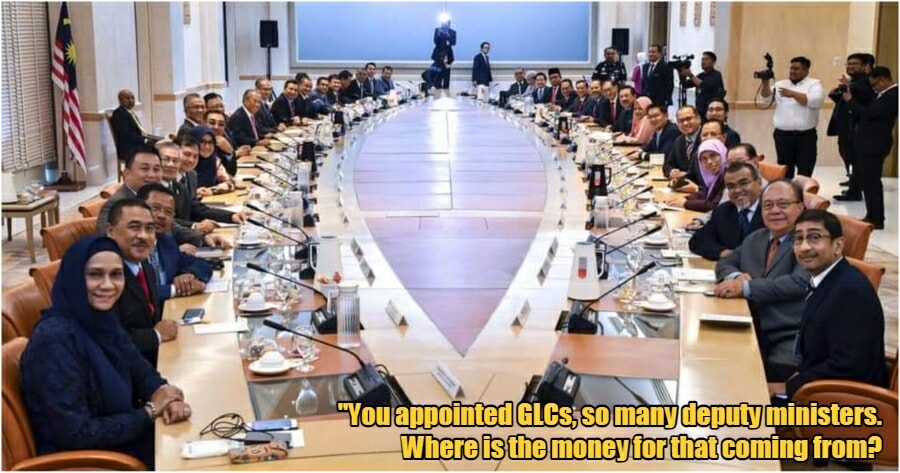 Following the announcement of a potential fourth wave of the Covid-19 virus, Malaysians have decided that they’ve had enough. Not just of the virus, but apparently, of the incompetence shown by the government in dealing with it.

So much so, that the hashtag, #kerajaangagal (failed government) is currently trending on Twitter.

Netizens have since shared various reasons as to why they believe the current government is seriously failing at their job. 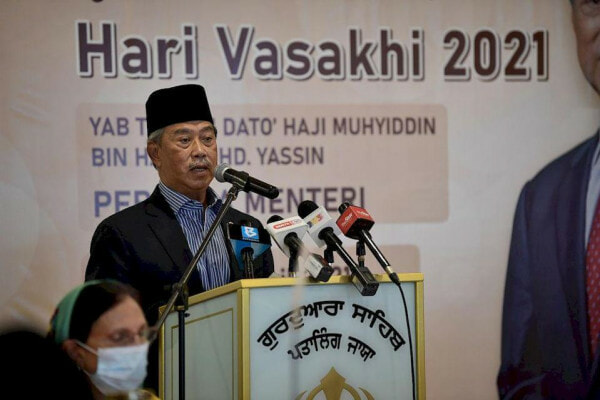 Recently, our prime minister, Tan Sri Muhyiddin Yassin admitted that the government no longer has a lot of money, following the expenditure into dealing with the virus.

But the high expenditure towards Covid-19 patients could have easily been avoided if they limited the number of patients who got infected in the first place with strict enforcement of the SOPs. After all, prevention is better than cure.

Yet, the government continues to give leeway where they find it convenient and easily bows to demands made by the public, even though those demands could risk further infections.

One example of this is the Ramadhan bazaars that are currently being held throughout the country.

The Laga Cawan Twitter page recently took to their profile to showcase a video of the prime minister visiting a bazaar. One of the vendors could be heard reciting a poem loudly in protest as he walked by.

But, what’s more concerning is the visible lack of physical distancing that is happening among the common folks around him. As he carries out his visit, he seems oblivious to the blatant flouting of SOPs that is happening right before his eyes.

We’re not saying don’t have bazaars, as we understand that these bazaars will help many small business owners earn a living to care for their families, but shouldn’t SOPs be strictly enforced at the same time? Wouldn’t it be much more difficult for these vendors to earn and survive if cases start spreading through these bazaars due to the lack of SOPs?

On top of that, BERNAMA reported that the Minister of Federal Territories, Tan Sri Annuar Musa shared that they will shut down bazaars if Covid-19 cases start popping up there. But, would that be just a hint too late?

If prevention methods are strictly enforced and followed, there would be less of a need to channel funding into dealing with infected cases because there simply would be fewer infected cases.

Why so many ministers? 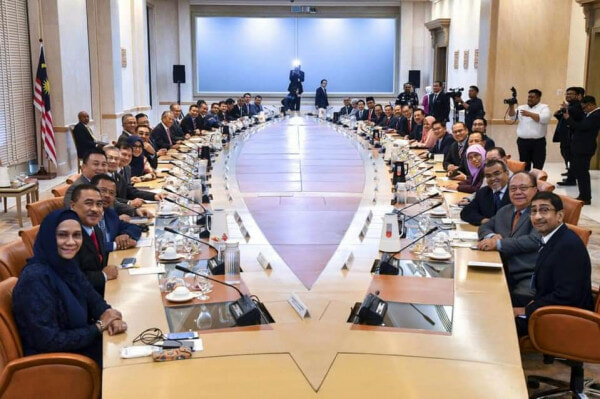 Another aspect mentioned in the case of the government no longer having money is the fact that our current government has the largest cabinet in Malaysian political history. According to the Malaysian Bar, Muhyiddin’s cabinet is the largest in history, with one prime minister, four senior ministers, 27 cabinet ministers and 38 deputy ministers.

Many pointed out that the government is wasting money on these ministers and some of their roles are seen as unnecessary. I mean, with the country already in such a state, one would question why there are so many of them and what are they even doing? Why should tens of thousands of ringgit in minister’s salaries be wasted on redundant roles?

“They finished the people’s money, they’re not doing anything for the people and they’re telling us that they have no money left?” one netizen questioned.

And, they just added another member to their roaster as the Deputy Federal Minister was just sworn into office, as shared by BERNAMA.

With all that being said, we’ll let this netizen sum it for us.

Khairi / maribantu.my took to his Twitter page to share a list of reasons as to why the general public are angry (and deserve to be angry) over the government’s incompetency.

He wrote, “The people were not angry when they couldn’t go back to their hometowns last Raya, but this year, everyone is angry. Not just a few, but EVERYONE. Why? Let me tell you.”

Here is his list of 10 aspects as to why our government has angered the people.

“Artistes, VIPs and ministers can travel interstate and go anywhere as they please. It’s like the police do not exist. When regular folks do it, they get compounded. When VIPs do it, the police act [like they] don’t know.”

2. The skyrocketing prices of items

“Cooking oil can go up to RM30. Are you crazy? Ministers can give the excuse that “it could be because of middlemen”, but you’re a minister, you can take action. Fine companies that raise prices.”

3. So many ministers but all are useless.

“They can pay ministers tens of thousands of ringgit, but they can’t raise doctors’ salaries? Don’t know what is this government’s priority.”

“It’s obvious that Muhyiddin did this to stay in power. MPs are getting their second vaccine doses, what other excuses are there on the parliament opening?”

5. People are starting to smoke at the restaurant again.

“People are no longer scared to smoke at mamaks, they are relaxed as they spark their cigarettes after having a drink.”

6. The Minister of Environment can say that ‘Malaysia is not affected by climate change’.

“But a week later, BOOM, heavy rains and flooding in KL.”

7. Facebook and Google ran off from Malaysia because of the government’s stupid policies.

“We lost billions of ringgit in investments because of the government’s incompetence.”

8. Muhyiddin can say the government doesn’t have money?

“You appointed GLCs (Government-linked companies), and so many deputy ministers. Where is the money for that coming from?”

9. Not sure if we’ll get our vaccines.

“I don’t know when we’re going to get our vaccines. VIPs can easily be seen getting vaccinated. Minister’s special officers are easily getting vaccines. The peoples’ lives are not valuable, it seems.”

“And then these elderly people are saying that we should be thankful for small salaries. Try giving a salary of RM1,200 to ministers, and see if they can survive.”

While the people struggle to keep their footing, the government is repeatedly making mistakes and errors in their judgement while important aspects that deserve their attention go unnoticed.

Hence, the uprising of the hashtag, #kerajaangagal.

We need fresh, new candidates to step forward and take charge of our country’s politics, with the well being of the people being the priority, or we may very well be doomed. 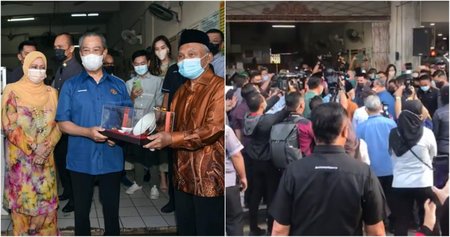