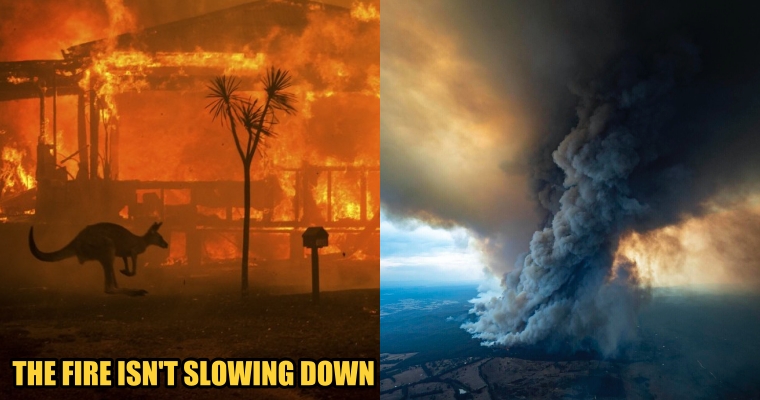 Days after days of reading about the uncontrollable wildfires in Australia, it’s absolutely heartbreaking that there are still no signs of it slowing down. Even though we are a few thousand miles away in Malaysia, we can’t help to wonder how we can support the people and animals that are suffering from the national crisis. 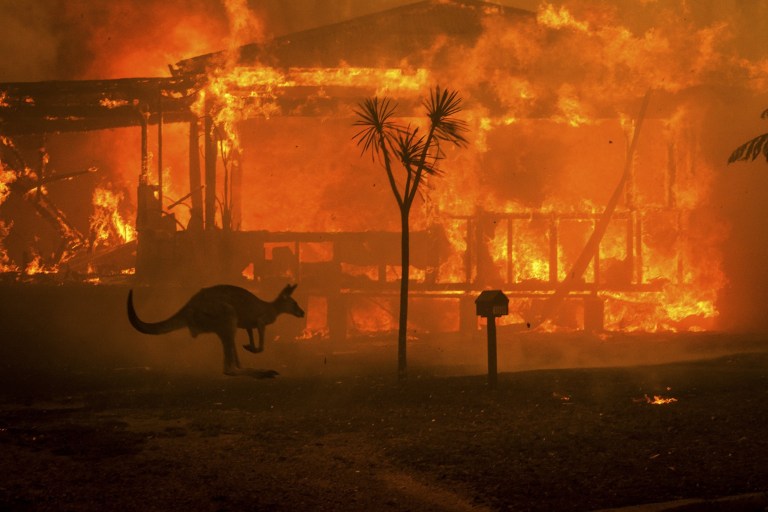 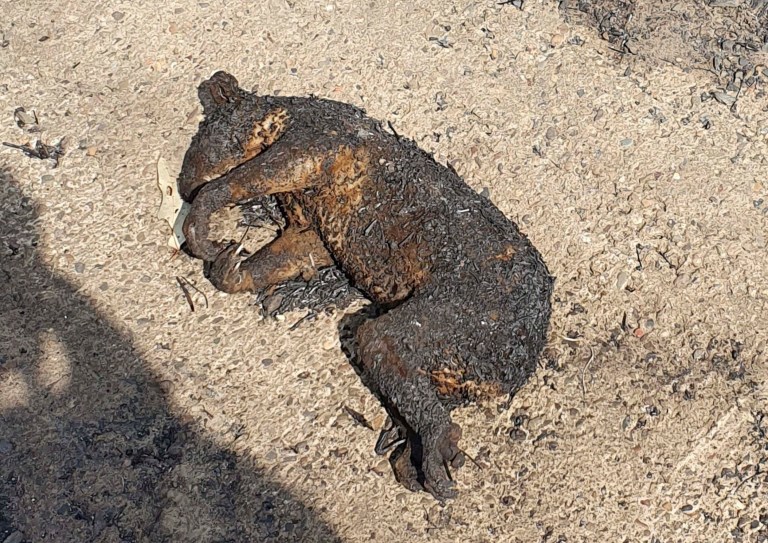 It’s no longer news that half a billion of animals had lost their lives in the apocalyptic fire, and we’re sad to hear that the number will only continue rising due to the severity of this tragedy. According to CBS News, approximately 12.35 million acres were burned, and 1,400 homes were destroyed. At least 23 people had been killed in the fire that had been spreading for months. 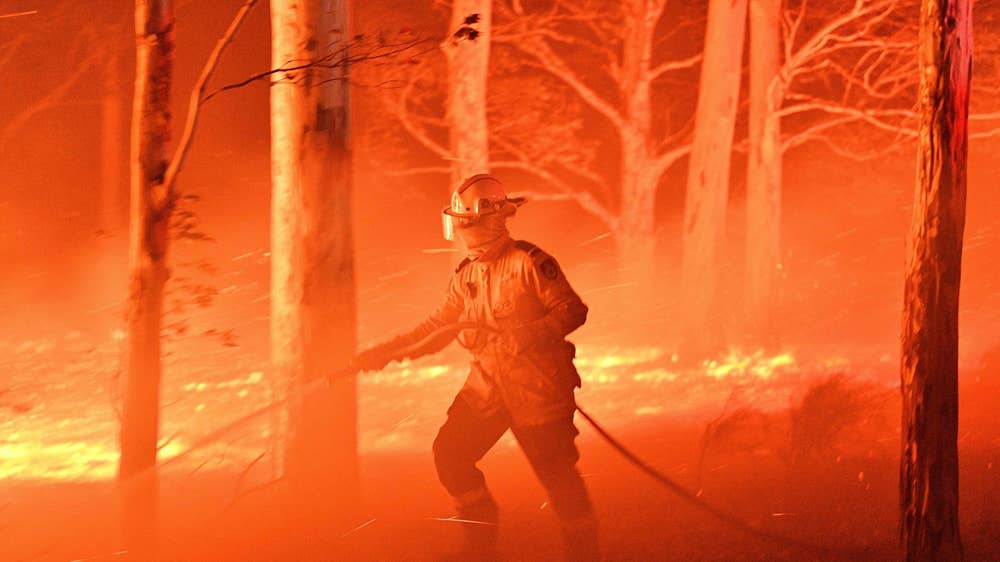 After having our hearts broken over the unsettling photos that went viral on social media, we found ways that we could support Australia in slowing down the crisis. Since we’re Malaysian rakyat, the best way to contribute is to donate to various organisations that are providing support and help for the people, fire-fighters, as well as the animals. 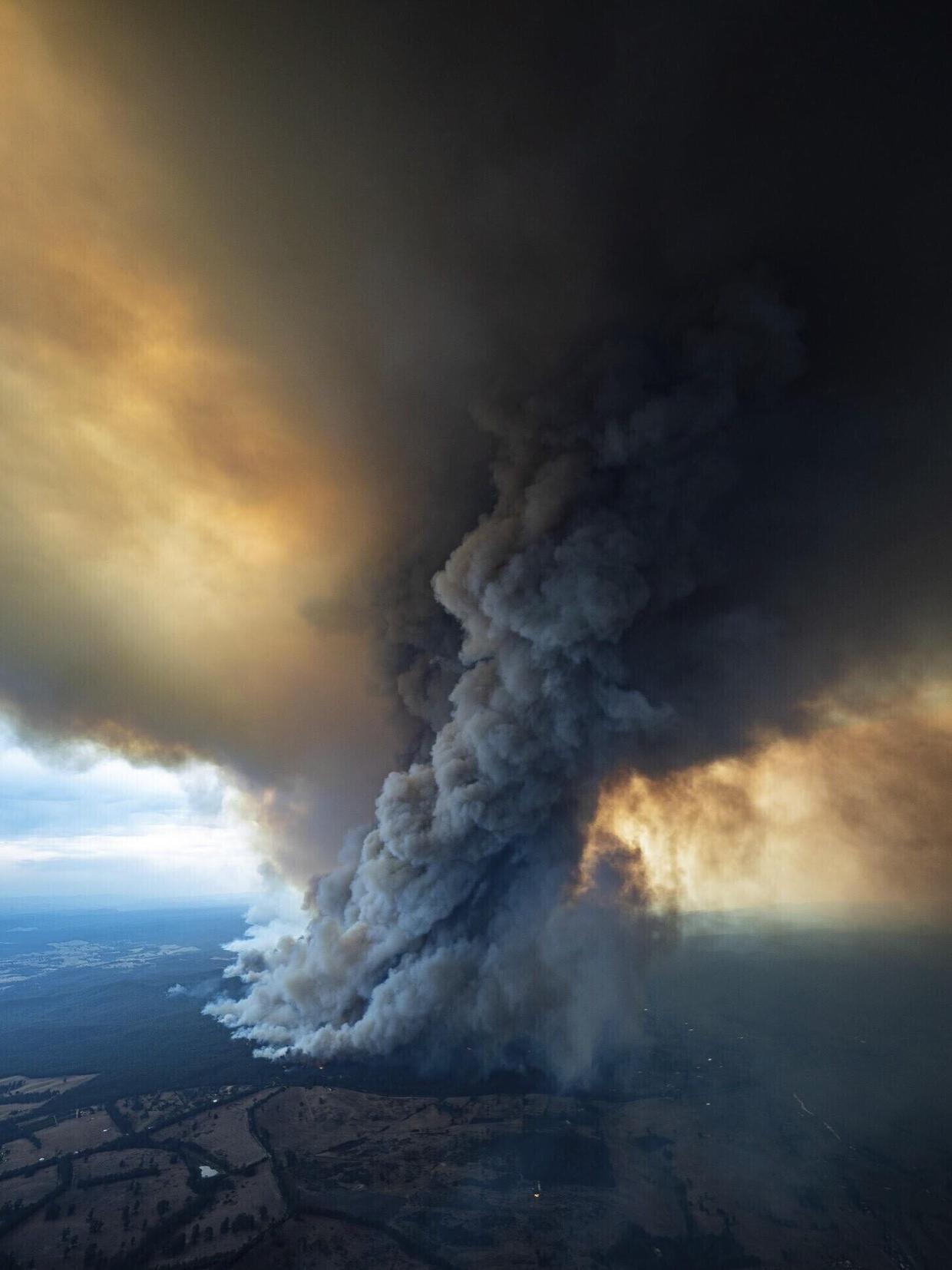 We’ve checked for the availability for international donations and legitimate organisations, and here’s a list of the organisations you can donate to:

Although we’d like to think that “it’s the thought that counts”, but in this case, hopes and prayers are obviously insufficient to “help” the people and animals. If you’re keen to donate, you’re most welcome to support the cause. 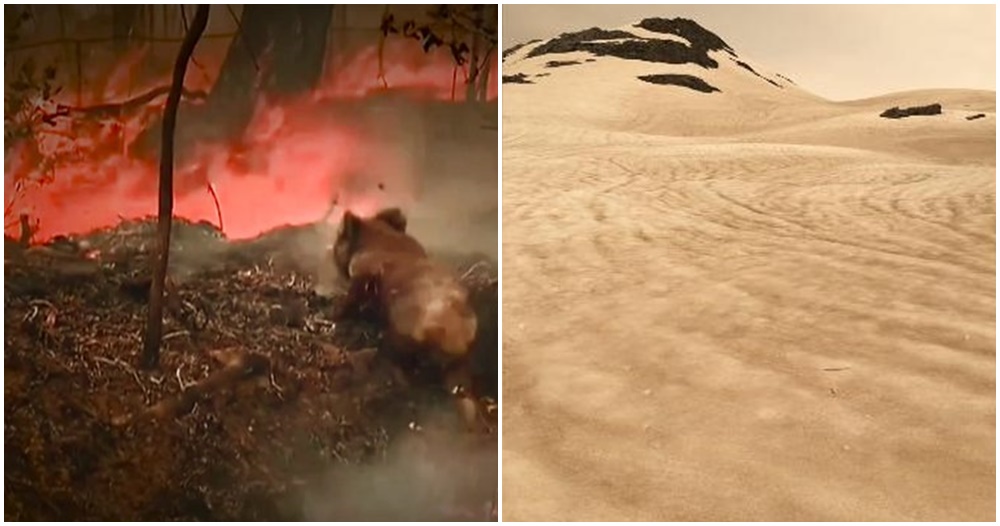