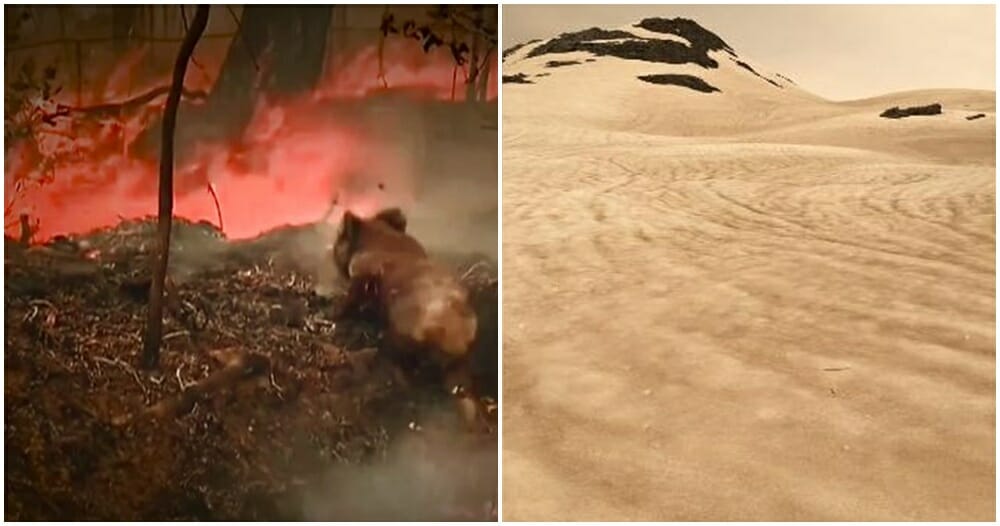 Unless you’ve been living under a rock, you would’ve heard of the disastrous fire crisis that’s been affecting Australia’s wildlife since bush fires began spreading as early as last September. 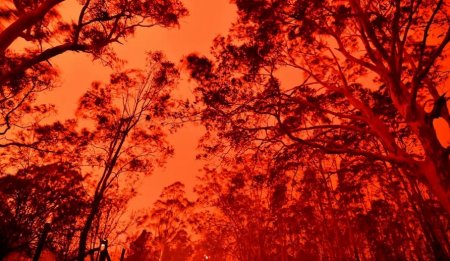 Just how bad are these Australian fires? Well, following reports from Independent, nearly 500 million animals have been wiped out while glaciers in New Zealand are turning black from the severity of this environmental crisis.

Ecologists from the University of Sydney estimate that 480 million creatures were killed in these massive wildfires, including 8,000 koalas. This is extremely worrying as officials fear that  30% of the koala population in New South Wales has been destroyed as a result of 10 million acres of land burning to the ground in the state. 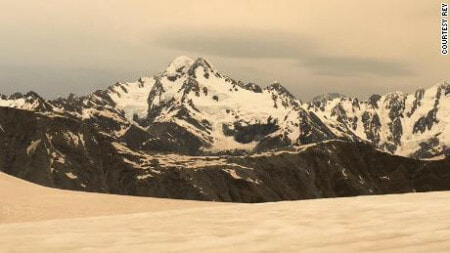 Truly horrific numbers. These poor koalas are helplessly being obliterated because they’re not physically able to escape these fires.

“Koalas really have no capacity to move fast enough to get away from the flames.”

In fact, the fires have gotten so bad that officials don’t think they’ll ever be able to find the bodies of all the wildlife that has been destroyed. 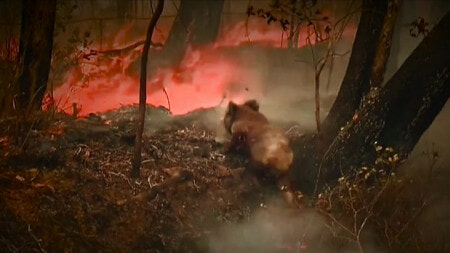 “The fires have burnt so hot and so fast that there has been significant mortality of animals in the trees, but there is such a big area now that is still on fire and burning that we will probably never find the bodies.” said Mark Graham, a Nature Conservation Council ecologist, to the parliament.

Something needs to be done to help these wildlife species before all of them are gone! 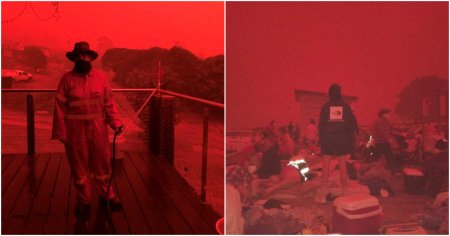