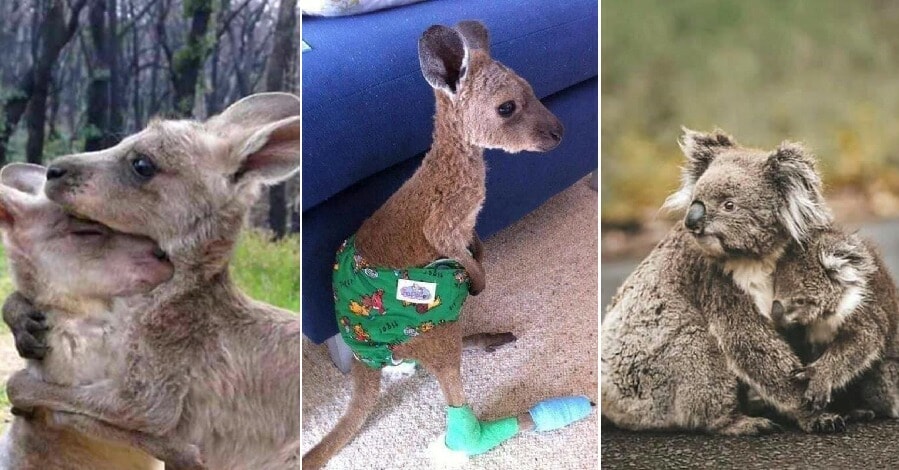 The bushfires in Australia show no signs of stopping and this has been reported to be one of the worst seen in decades. The fire season began in late July and although this is an annual event, this time around it has devastated around 15 million acres and killed 24 people nationwide. 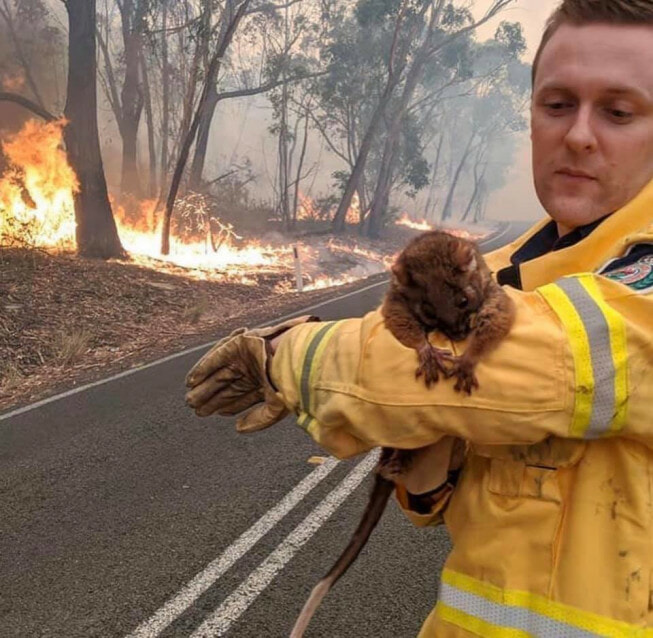 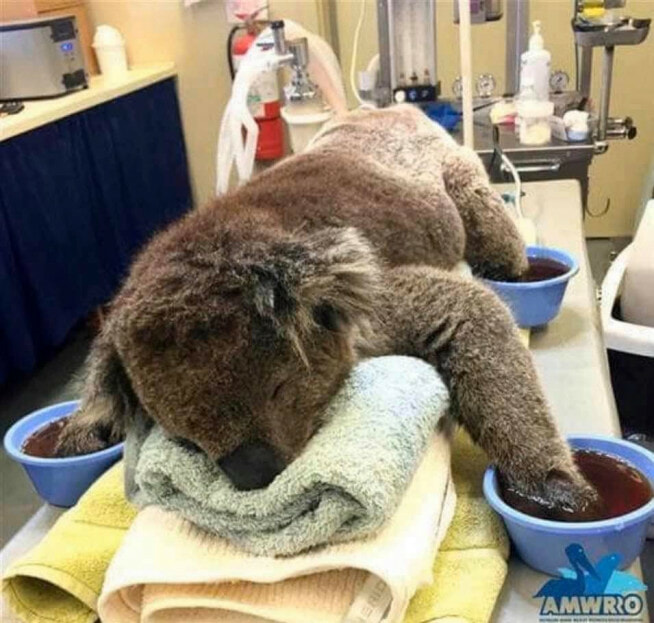 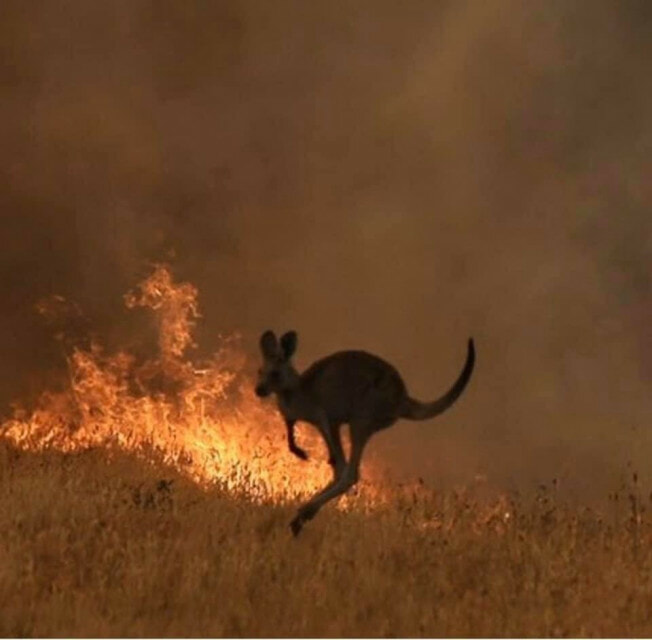 According to CNN, in New South Wales alone, there are already more than 2,000 homes that have been destroyed or damaged by the blazing fires. Due to these fires, half a billion animals in Australia have been affected and a conservative estimate shows that millions of these creatures are likely dead.

Photos of these injured animals have gone viral and it truly breaks your heart to see them helpless as the fires ravaged their homes. They can be seen running away from the burning forests and trying to seek refuge elsewhere. Nevertheless, many of the poor critters suffer from burns and injuries while escaping. Some of the less fortunate ones lost their lives and in the process. 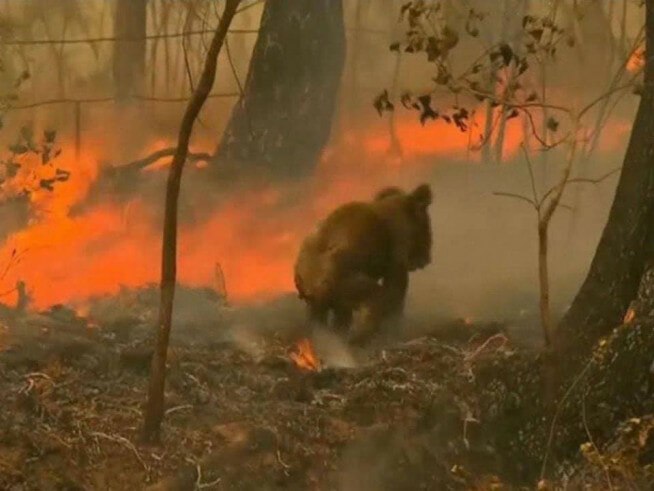 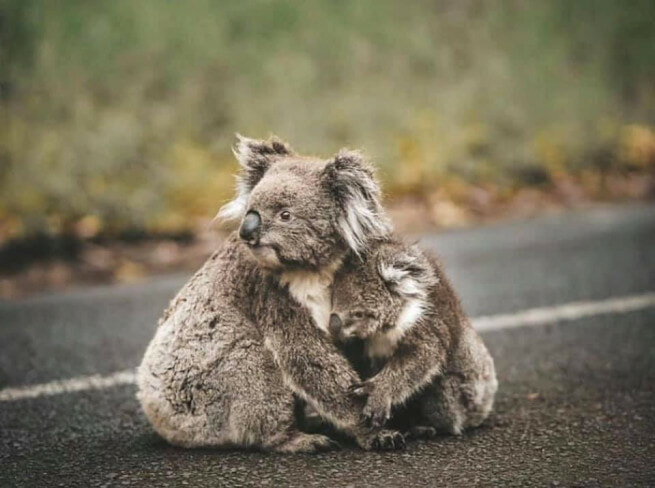 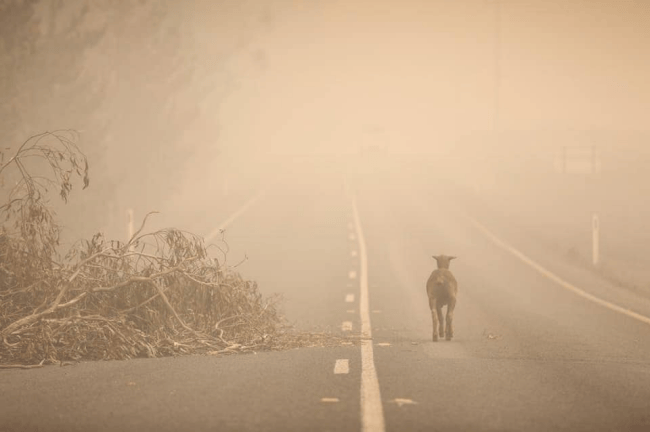 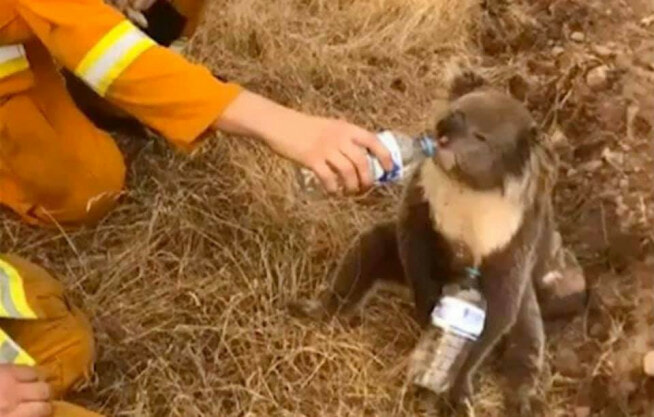 In fact, ecologists from the University of Sydney says that the number of dead animals could be as high as one billion across the country, including insects, bats and frogs. These wildfires are mostly caused by nature, such as lightning strikes in drought-affected forests which sets them ablaze.

However, there has also been evidence of foul play by humans when the NSW Rural Fire Service arrested a 19-year-old volunteer member on suspicion of arson, charging him with seven counts of deliberately setting fires over a six-week period. It certainly hasn’t helped that due to climate change, the impact of natural disasters is getting more extreme. 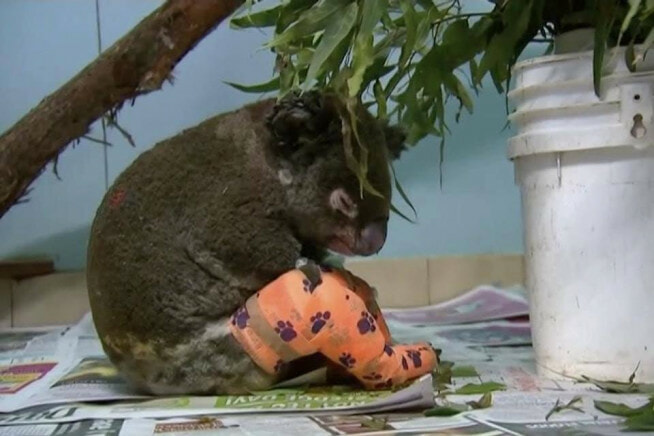 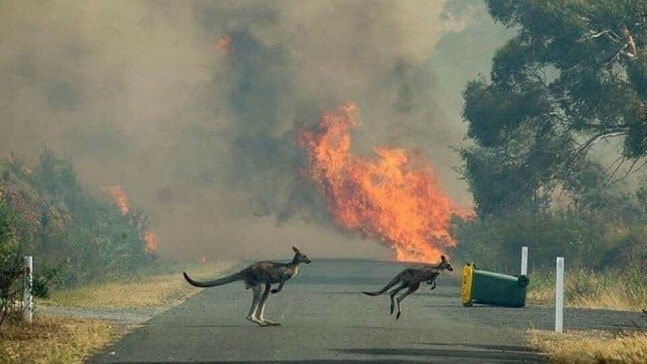 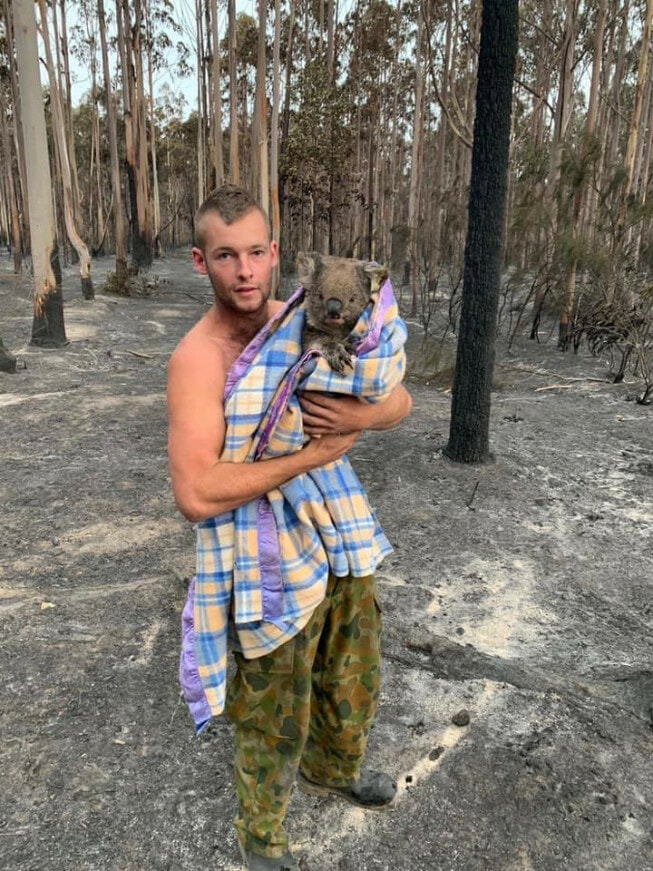 The heat and drought brought on by climate change have contributed to this problem as well. State and federal authorities are trying to contain and put out the massive fires while help from other countries has been pouring in. Still, they are struggling to control the blazing fire as Australia is entering its summer season with temperatures expected to peak even higher in January and February.

Also read: Here’s How You Can Help The People & Animals That Are Suffering From The Australian Wildfires