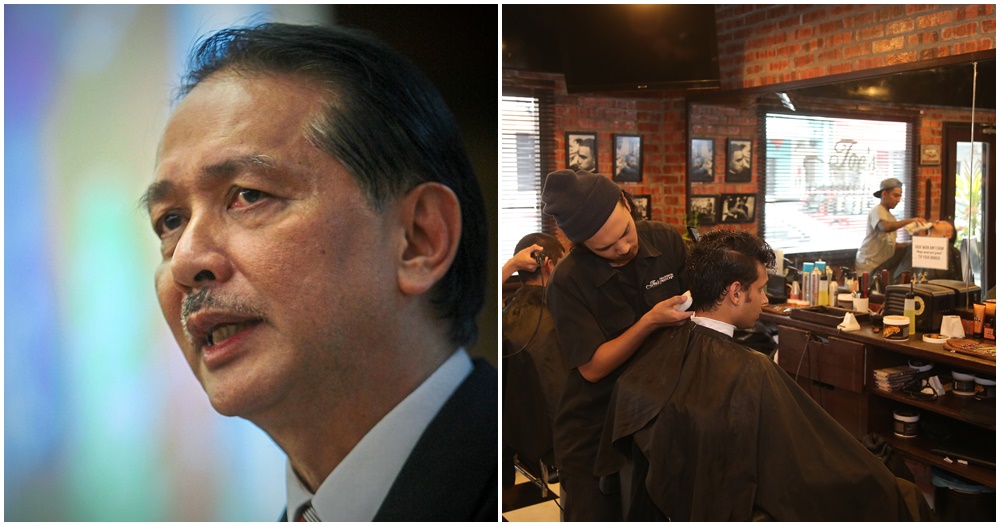 Source: The Star & Time Out
ShareTweet

Hair salons and barbershops don’t have permission to operate yet as there’re still a risk of transmitting the virus between customers and employees. 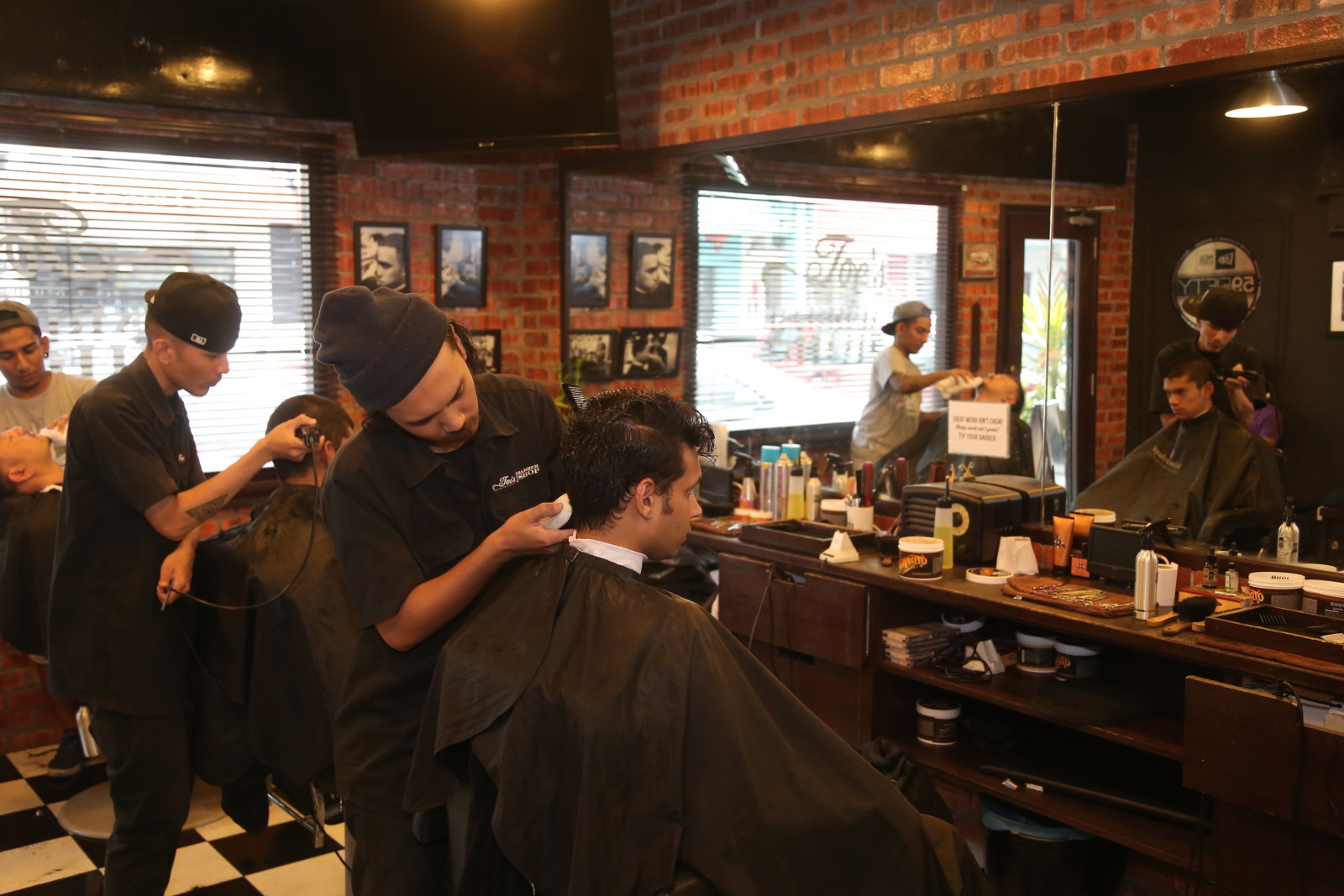 Reports of such cases have occurred in the United States and Japan, said Health Director-General, Datuk Dr Noor Hisham Abdullah in the Ministry of Health’s (MOH) live press conference yesterday (7th May).

However, the situation might be different in the next two weeks. The Health DG said it was necessary for Malaysia’s Covid-19 situation to be reviewed again in the coming 14 days before any decisions can take effect, such as the re-opening of more sectors like barbershops.

“We will monitor in the following two weeks if there is an increase in the number of cases or otherwise. Before we open more sectors, we will monitor and give our advice,” said Dr Noor Hisham in a statement recorded by the Star. 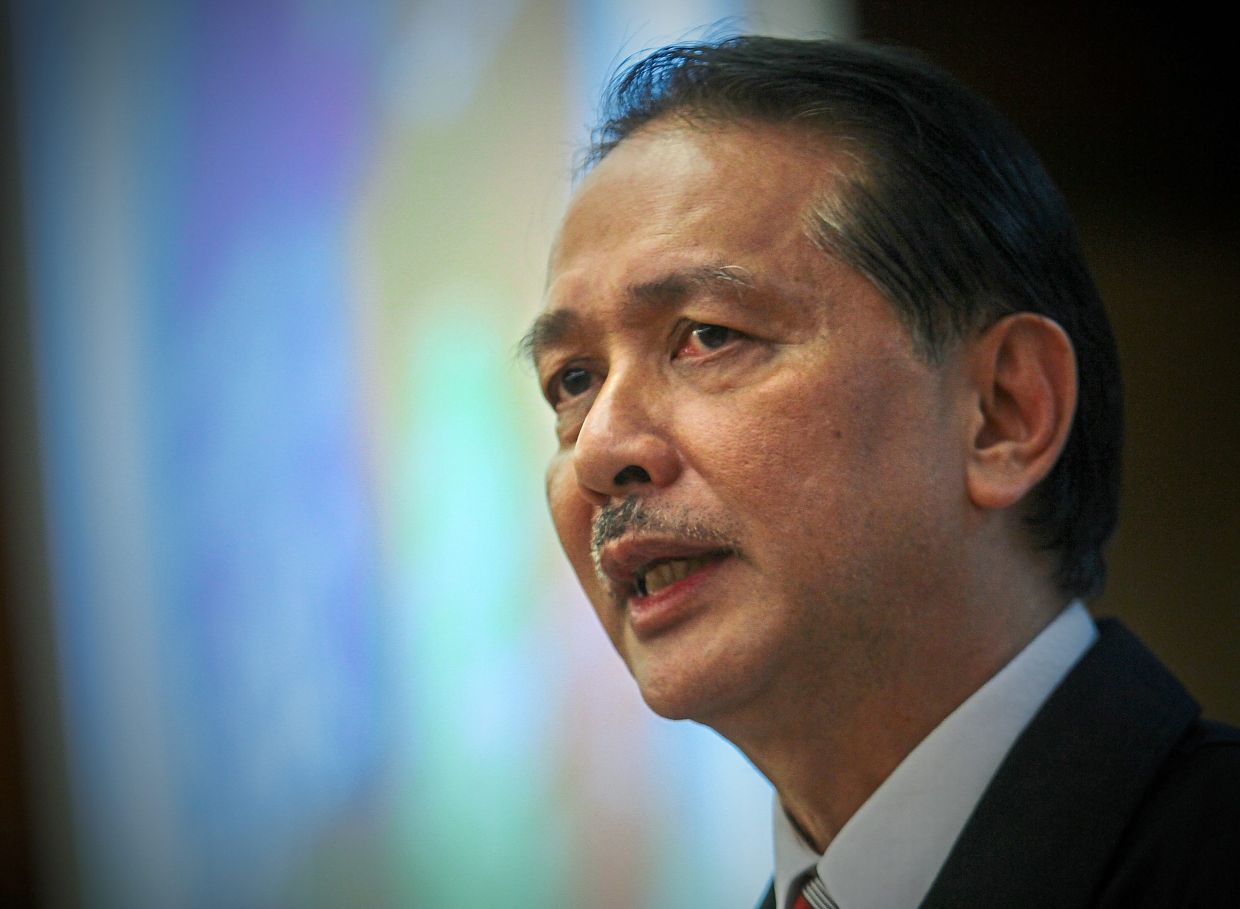 Prior to this, the government announced that hair salons could continue operating on 10th April but retracted his decision after this ruling received heavy backlash from the public.

While our country has yet to come up with an “exit strategy”, governing authorities are referring to the six criteria detailed by WHO on the end of lockdowns to determine their next course of action.

What is important for now, is identifying new clusters such as the most recently reported Cheras cluster that surfaced from the discovery of 10 security guards testing positive for Covid-19.

Let’s hope that whatever decision made in the coming weeks will prioritise the health and safety of the rakyat.

Also read: Malaysian Hairstylist Shows Men How to Cut Their Own Hair At Home During This MCO