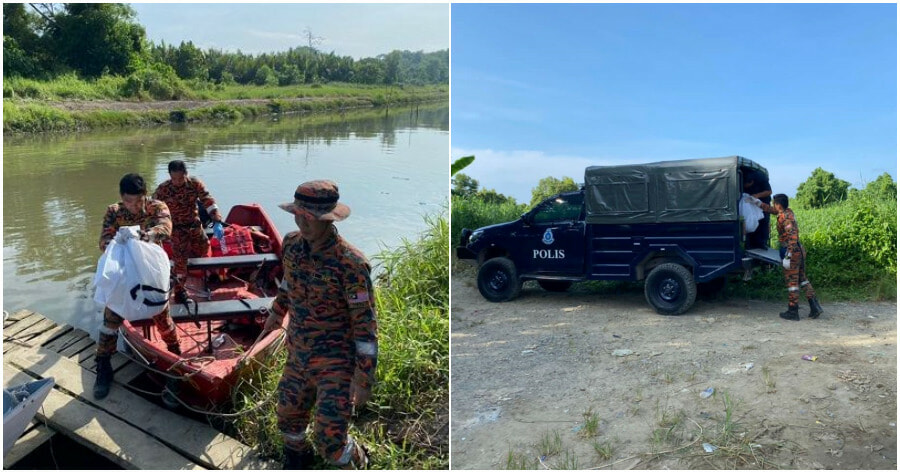 If you have never lived in a village or anywhere near nature, it can be hard to imagine having a wild animal encounter.

However, for those who have, the danger of a wild animal attack is always present, albeit not a major daily concern – just like how residents in earthquake-prone areas become used to the omnipresent threat of the disaster.

Unfortunately, this means that the danger may sometimes materialise in an actual attack, which is what happened to a man in Sandakan.

Yesterday, a missing man who was suspected to have been eaten by a crocodile while crossing the Seguntur River last Friday was found dead in a slum area near Taman Kenari Batu 7. 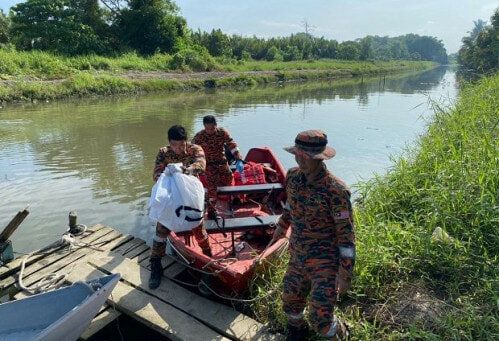 The victim, known as Abdul, who was in his 40s, was found around 8am in an imperfect state where only the victim’s head was floating in the river.

The Sandakan Fire and Rescue Station (BBP) chief Jimmy Lagung said that his team was carrying out a search and rescue (SAR) operation for the victim that had entered its third day at 7.30am.

“The head of the operation found the victim 300 meters away from his original location at the junction and the victim was found in an imperfect state. Only the victim’s head was found floating in the river,” he said.

“The victim was then handed over to the police for further action,” he told Sinar Harian. 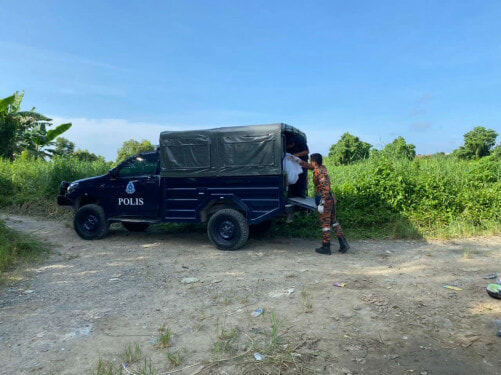 Before that, the man was reported missing on Saturday. He was believed to have been attacked by a crocodile while crossing the river to return home.

It is understood that the victim was on his way home from Taman Kenari Mosque and crossed the river using a homemade raft before being attacked by the crocodile.

Witnesses who saw the incident informed that the victim had time to ask for help before disappearing as a result of being attacked by the reptile.

What a tragic incident. May the victim rest in peace. 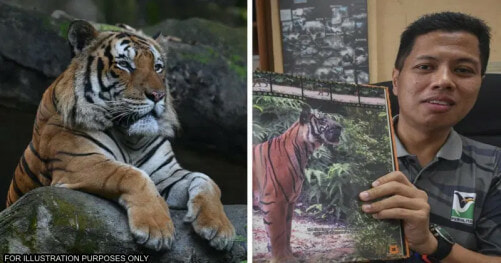