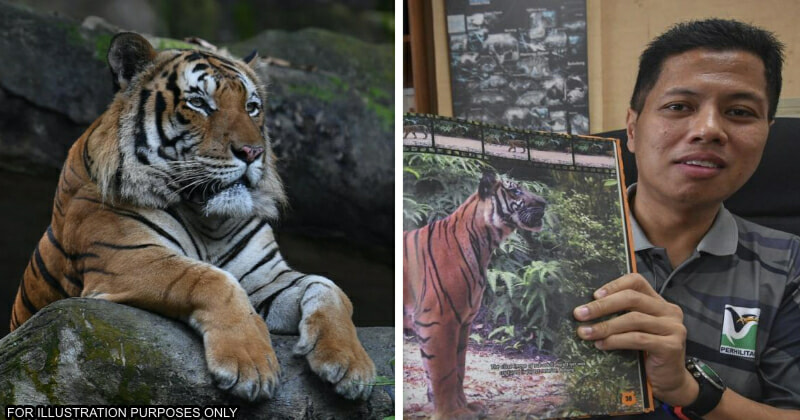 Kelantan Wildlife and National Parks (Wildlife) Department director Mohamad Hafid Rohani has refuted the general misconception that persists within the Malaysian society that Malayan tigers will attack humans when they come into conflict with one another. Instead, it is never within the nature of the Malayan tigers, or scientifically known as Panthera Tigris Jacksoni to attack humans but will run away when it is near a human or smell that a human is nearby.

As reported by national news agency Bernama, the species of tiger which can only be found in Malaysia only fed on wildlife in the forests such as wild boar and dear. Hafid further asserted,

“Usually these Malayan tigers will attack humans when they are threatened by humans themselves, like when they are being hunted, lost their natural habitat and food sources. They will not attack if they are not disturbed or threatened,”

The Kelantan Wildlife Department elaborated on the nature of Malayan tigers following the recent incident of an Orang Asli man being mauled to death by a tiger in Kampung Sau, near Pos Bihai in Gua Musang on 7 January 2022. 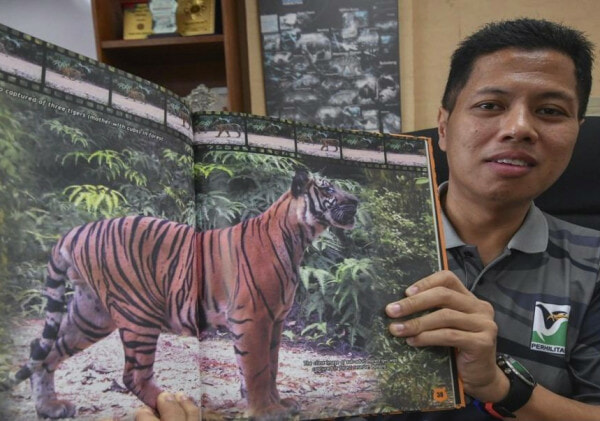 Hafid further elaborated that a total of 63 reports on tigers were received by his department between 2015 and 2021 and none of them involved humans being mauled to death by a tiger. He added,

“The reports included on sighting of the animal or hearing its roar, with the highest number of reports received in 2017, totaling 18, followed by 11 in 2020 and 10 last year,”

Throughout that period, only one tiger was caught, which was in 2021 in Kampung Badak near Pos Bihai, gua Musang and the animal was handed over to the National Wildlife Rescue Centre in Sungkai, Perak. 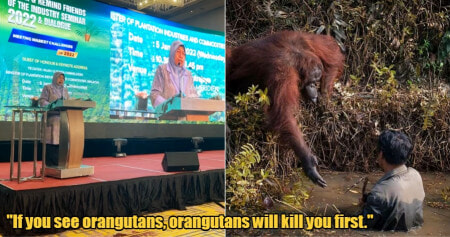