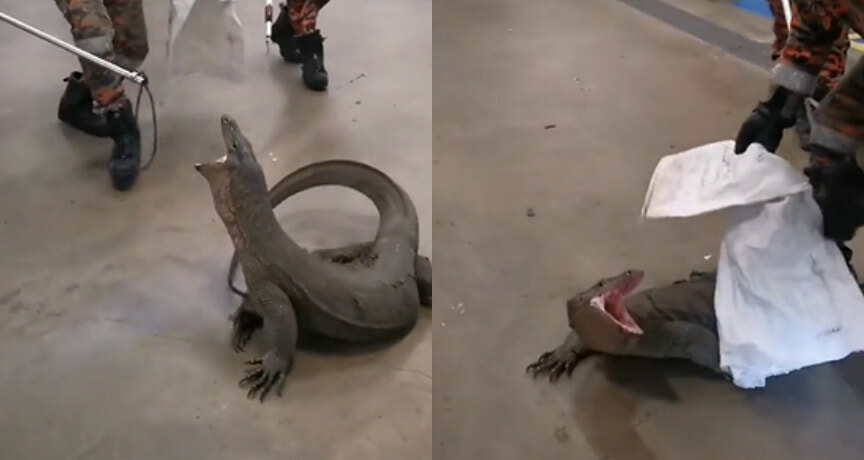 According to a TikTok video uploaded by Malaysian firefighters “fire fighter forever”, a huge reptile is seen wandering around in the car parking lot of Ara Damansara’s Lotus’s.

In the video, the reptile climbed out under the cars and was then captured by the firefighters. “Poor thing, maybe it wanted to buy some daily necessities,” the caption jokingly states.

Responding to the videos, netizens left hilarious comments like, “Okay enough of Jurassic Park, who is playing Jumanji” and “My ex really likes shopping”.

However, there are also netizens who are concerned about the animal’s well-being. Some of the comments include, “Kesiannya, he looks like he’s in fear, lost in the parking lot”, and “Animals like this already have no shelter and lives independently in buildings”.

One of the comments also pointed out that this seemingly means that many animals’ habitat is threatened as they are being seen in places where they should not be.

Kudos to the Abang bomba! What do you think about this? Let us know in the comments. 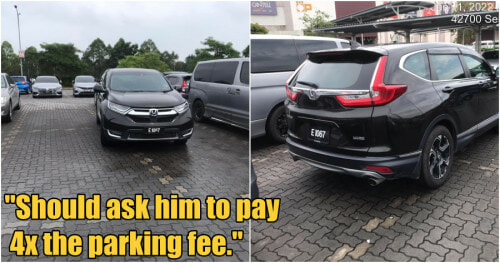