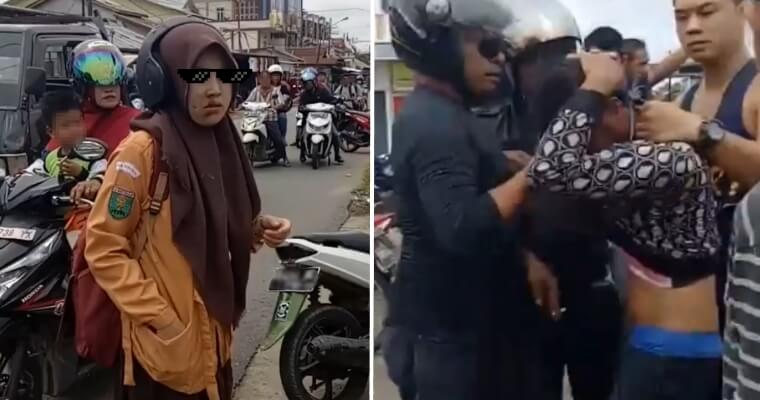 In Indonesia, much like Malaysia, snatch thieves are a pretty common problem. These sneaky opportunists would usually ride on motorbikes, watching and waiting to strike, fleeing with their loot as quickly as they appeared. Indonesian newspaper Surya recently reported an interesting tale of a snatch thief that bit off more than he could chew.

Last Friday morning (22 Feb), the thief spotted a 14-year-old girl Febrian Alia in the crowds of West Kalimantan off the capital of Pontianak, riding her motorbike. Disembarking near an ATM at roughly 11am to withdraw some cash, Febrian was in the process of stashing her phone in her pocket when she was attacked.

After snatching the phone from her, the robber quickly sped away, leaving her helpless. Except, this high school girl was anything but helpless.

Thinking quickly, Febrian lept back on her bike and sped off after him in hot pursuit. She chased the criminal to a housing estate when she saw her chance. Gripping tight the handles, she engaged her inner badass and straight up rammed that thief off his bike with all she had.

The thief was thrown off his bike and promptly grabbed and captured by bystanders.

A video of the aftermath has since gone viral on Instagram. You can view it here:

Febrian herself was left wounded but unphased, with blood all over her nose and mouth. Then she carefully examined her recovered phone, before stowing it gingerly in her pocket. 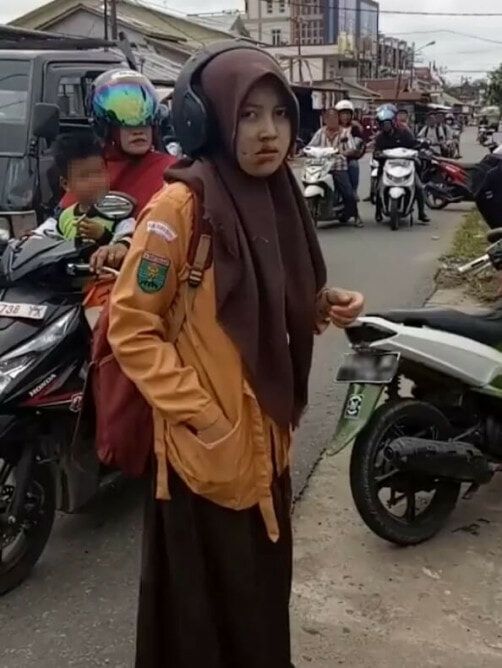 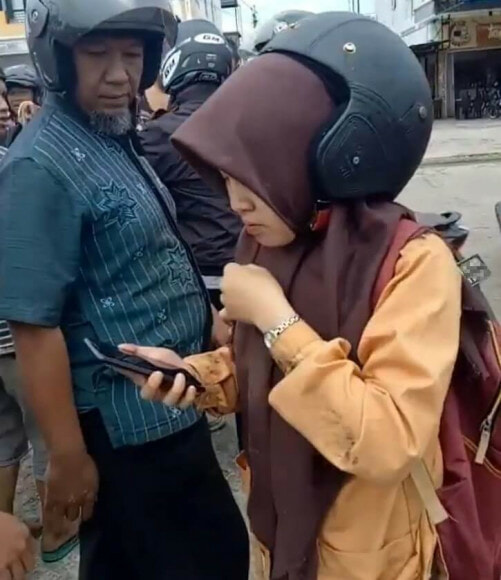 West Kalimantan Police have confirmed the incident, adding that the 37-year-old criminal will likely be jailed for several months as he’s a repeat offender.

As for Febrian, she is well and good; in fact, she celebrated her 15th birthday the very next day! 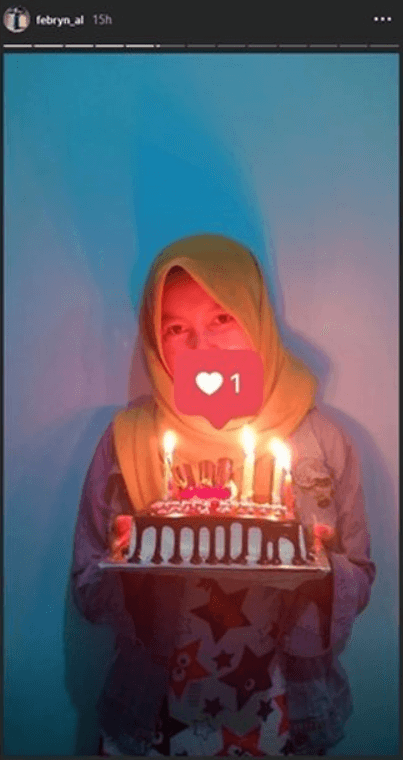 The thief’s injuries were not specified, although we can safely assume he suffers a shattered ego and severe burns on his street cred.

We’d like to wish Febrian happy birthday and a hearty congratulations for helping capture a known criminal. We’re really glad she didn’t get seriously hurt. To our readers, what are some techniques you use to deter crime? Let us know in the comments! 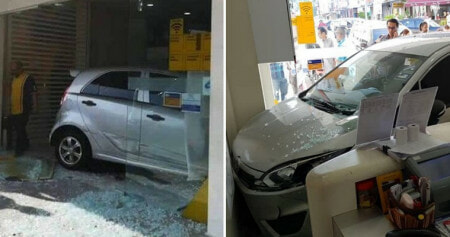