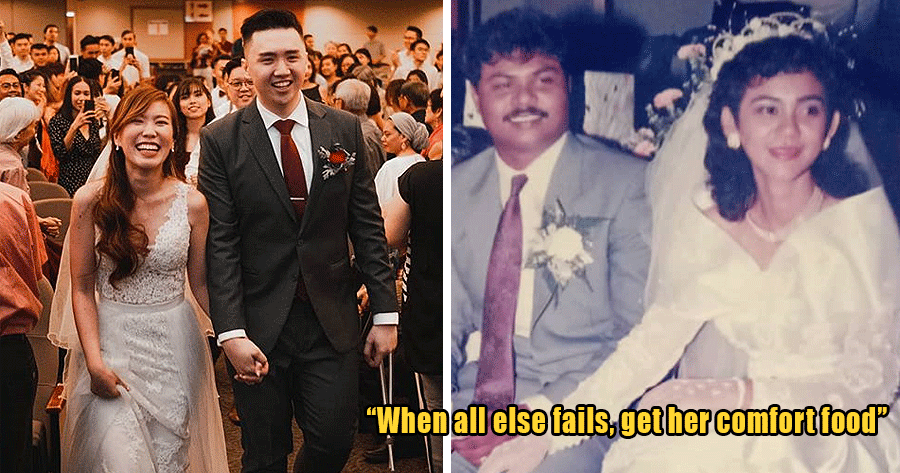 Marriage is a HUGE commitment, that much we can all agree on. It’s filled with plenty of ups and downs and just like any relationship, it requires both parties to put in an equal amount of effort to keep it afloat. With that said, it’s also regarded as one of the most special gifts of life.

Well, if you’ve ever wondered what it takes to maintain a happy marriage, here are a few things we learned from a few loving couples we recently talked to.

1. Respect is key! When you respect each other, everything else falls in place naturally 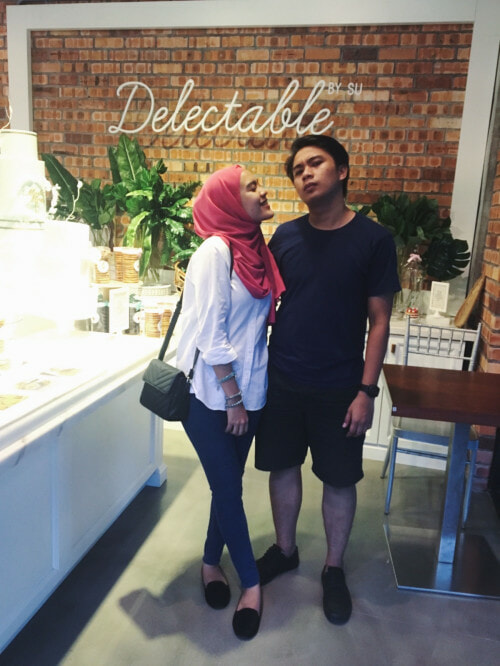 Sue and zakwan on one of their early dates | source: _sueidris The happy couple on their special day | source: _sueidris

After a 7-year-long committed relationship, Sue tied the knot with her husband 2 years ago. She says that respect is the utmost important element in a marriage and one piece of advice she’d like to share is to always remain calm in a heated argument.

“While most people would tell you it’s best to solve an argument straight away, I feel it’s better to let things simmer down sometimes so either of you won’t say something you’d regret later,” Sue says.

Sue also says that having a child has only brought her closer to her husband as they now do almost everything together as a team.

“I am known as someone who is extremely independent. However, being married has taught me that having someone else’s opinion or support is crucial. Plus, knowing there’s someone I can rely on is super comforting.” 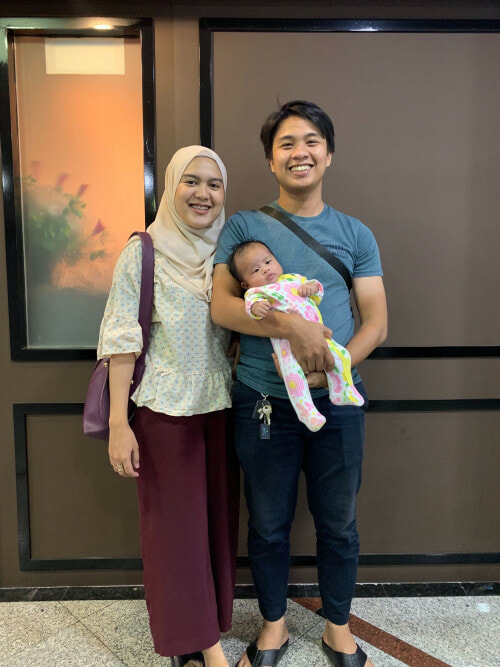 Sue also advises women to never let their partners off the hook too easily if they mess up. “Men generally hate getting into a tiring argument, so they’d rather just say sorry to avoid having to deal with us being mad at them. Pro tip ladies, the next time your man says he’s sorry, hit him back by asking if he even KNOWS what he’s sorry for. Trust me, his reaction will be priceless,” Sue jokes.

2. Support each other’s interests and learn to make compromises

Soosay and jacqueline during the wedding day in 1991 | source: facebook

For Soosay, he recalls having to learn ballroom dancing early on in the marriage as it was a huge part of Jacqueline’s upbringing as a Eurasian. 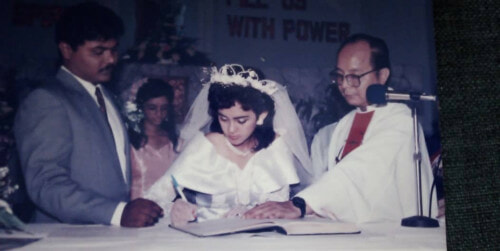 Soosay and jacqueline during the wedding day in 1991 | source: facebook

“It was great because I got to pick up a new skill while being able to learn and experience her culture alongside her,” he says.

Aside from being completely honest, selfless, and trusting — Soosay advises couples to remember to support each other’s interests just like how Jacqueline has always supported his hobbies.

“I think things would be very difficult for anyone if they feel restricted in a relationship,” Soosay says.

One cheeky piece of advice Soosay offers men is to let their partner or wife THINK that they are the ones in control. “Women like it when men listen to them. So, I always joke about how Jacqueline “wears the pants” in the relationship. I don’t know if she or my children believe me, but I certainly won’t admit it was otherwise,” he jokes. That’s a good one, Soosay  😁 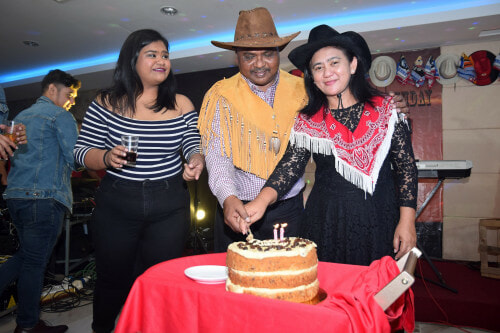 3. Talk things out and never be afraid to express how you feel 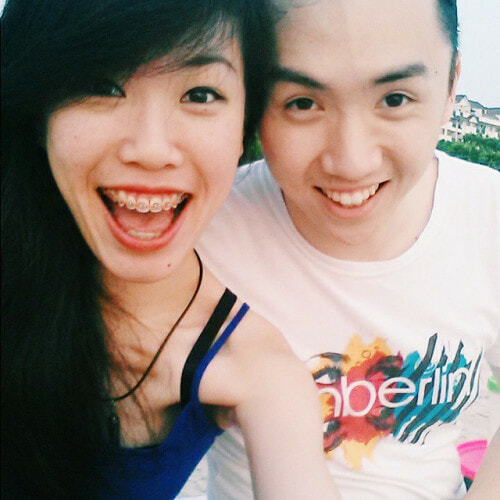 Brian and chloe during the early stages of their relationship | source: koeeeee94

As far as young romances go, few are as sweet as Chloe’s and Brian’s. It all began at a church camp 6 years ago when Brian approached Chloe. The two clicked immediately and what started out as a simple friendship, soon blossomed into a loving relationship.

Just like any relationship, theirs isn’t smooth sailing all the time. To that, Chloe has learned the importance of confronting conflicts rather than sweeping it under a rug.

“I would describe Brian and myself as the type who hide our feelings instead of confronting conflicts head-on. However, while it’s perfectly fine to let things simmer down a bit, couples should never let things go unsolved as these conflicts may only resurface in the future,” Chloe says.

Jokingly, Chloe also shares with us some words men SHOULD NEVER use in an argument.

“I really cannot tahan when guys tell us to “chill” or “calm down” in an argument. We’re already annoyed with you so asking us to calm down won’t solve anything. If you really want a tip, just listen to her rant and show that you’re sorry,” Chloe says.

We hear you, Chloe 😂 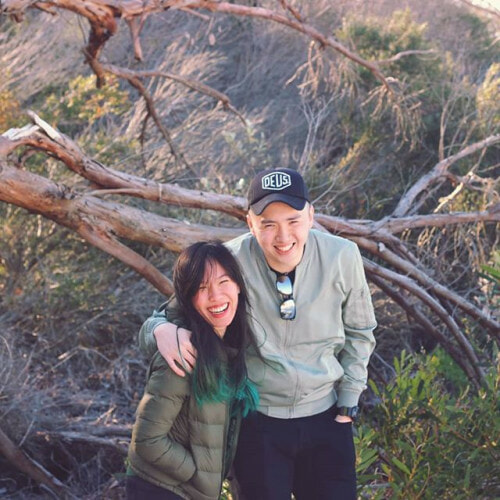 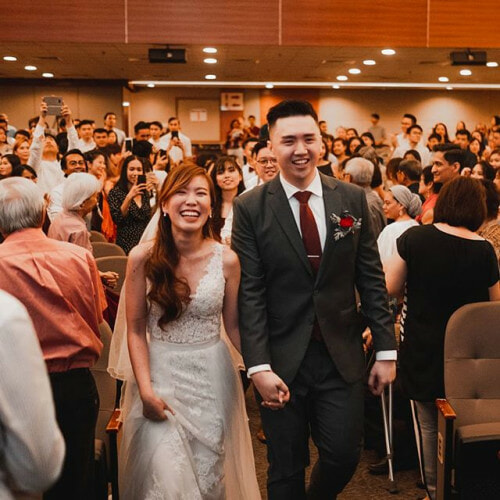 4. When all else fails, get her comfort food 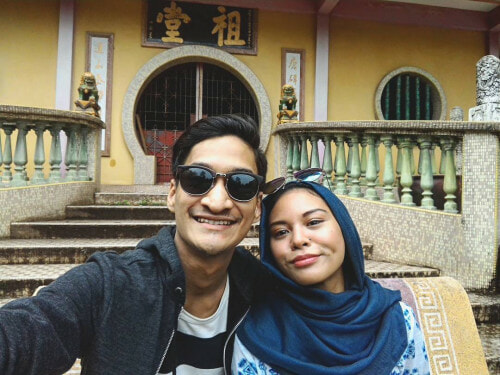 Having been a couple since they were both 18, Nasri and Nadiah’s relationship stands as a testament that college romances can indeed stand the test of time.

Nasri says an important aspect of any relationship is making sure you complete each other’s shortcomings well. “When it comes to chores, we’d segregate it based on our strengths. For example, I’d do more of the heavy lifting while she does the ones that are more meticulous. How we work so well together is one of the things I love most about us,” he says. 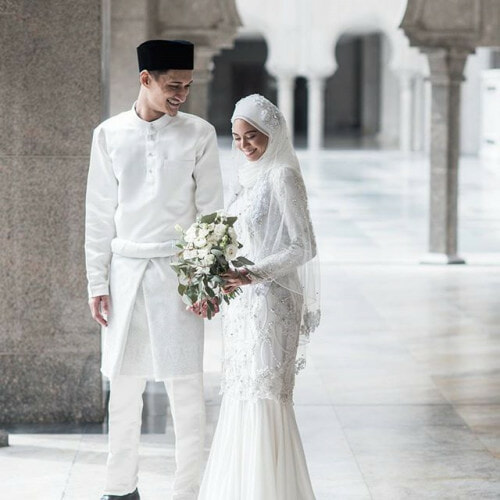 Nasri and nadiah tie the knot after 6 years of courting | source: sirusinisana

He also cheekily advises men to discover their partner’s comfort food. “Treat her to it when you mess up by being late for a date, forget something she told you, or anything of that sort. There were instances when she’d be so annoyed with me that only by getting her mac and cheese would things get better,” Nasri jokes. 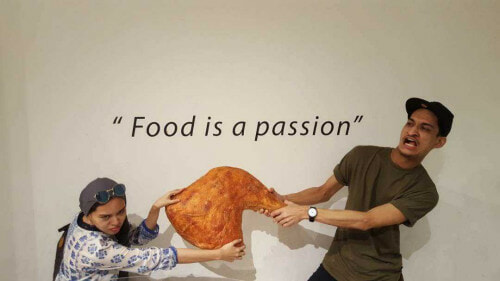 Thanks for the tip, Nasri! haha

Wow! How heartwarming are these stories? We wish nothing but the best for all of them in going through life’s journeys and overcoming each hurdle as one.

In the spirit of Christmas, let us make time for those that matter most and strengthen bonds during this joyous time of the year. Well, there’s no better way to do this than by planning a grand Christmas feast for the whole family. And to all the men out there, don’t just leave your wife or partner to plan, okay? Help out a bit lah! 😛

If you’re already thinking about how tiring grocery shopping would be no thanks to the horrendous KL traffic, chill lah we know just what to recommend 😉

If you haven’t heard already, MyGroser is Malaysia’s latest online fresh food and grocery store with deliveries across the Klang Valley! 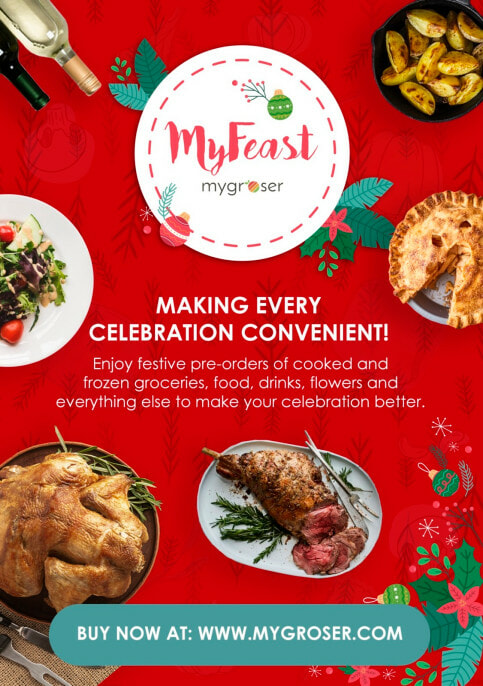 For the month of December, MyGroser recently launched MyFeast — a service that provides Ready-to-Eat meals, curated and premium food experiences to discerning consumers.

What’s more, deliveries can be scheduled or in the case of pre-order items like Roasted Turkeys, a concierge service will contact you to make arrangements for these items to be delivered when needed. A first of its kind in Malaysia weh!

For this December only, MyGroser is offering: 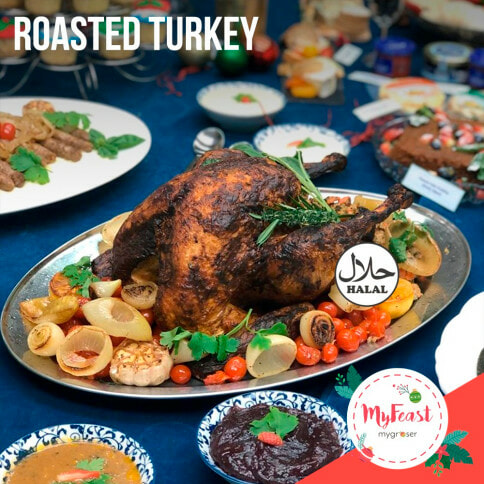 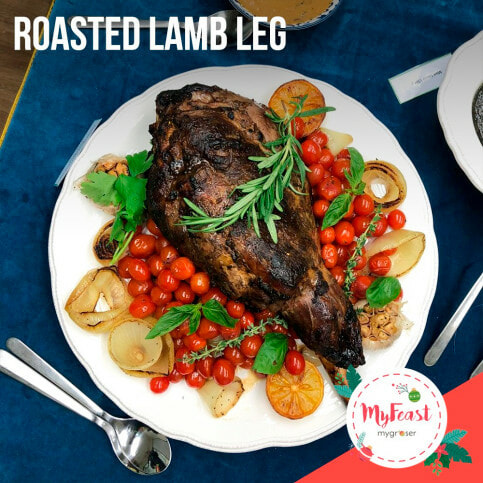 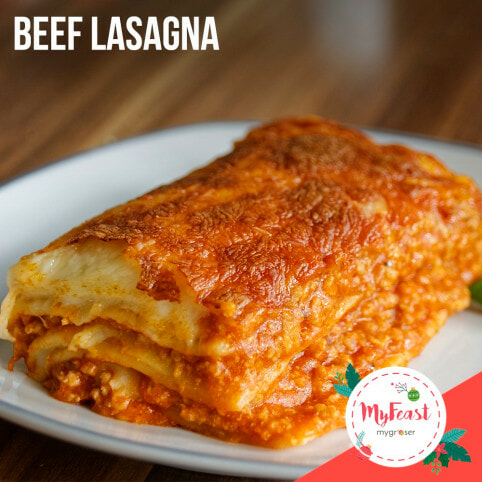 Wow! Amazing right? Head on over to their website or download the app on the Google Play Store on android or the AppStore on iOS.

Have a blessed Christmas everyone!