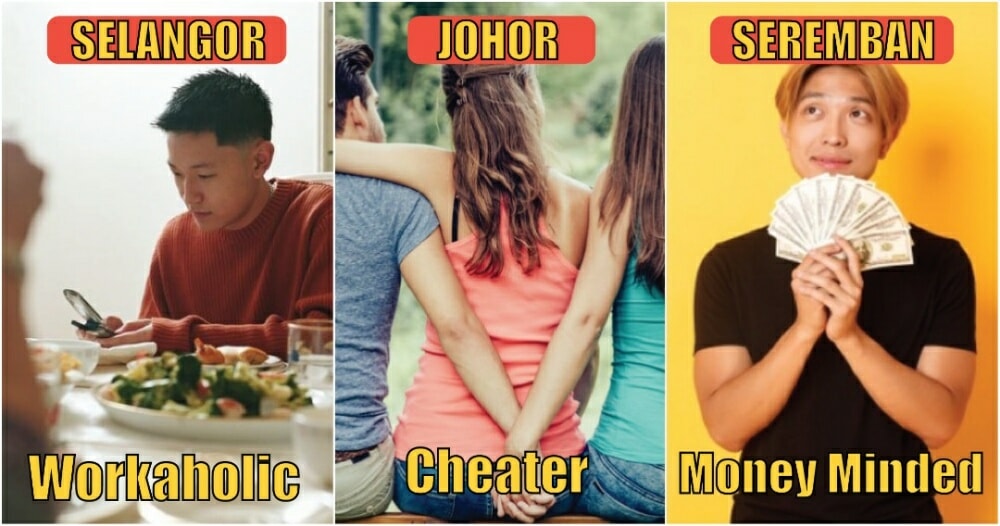 Just last week, World of Buzz reported on an article written by a dating site where the author advises foreigners on which Malaysian women are the absolute best based on their race. The article was deemed to be racist and degrading towards the women in our country.

Similarly, this time around, a Malaysian netizen anonymously posted on a university confession page sharing with readers in the group ratings on men from different states here in Malaysia as well as advising them which ones are the best to date (based on her experience). 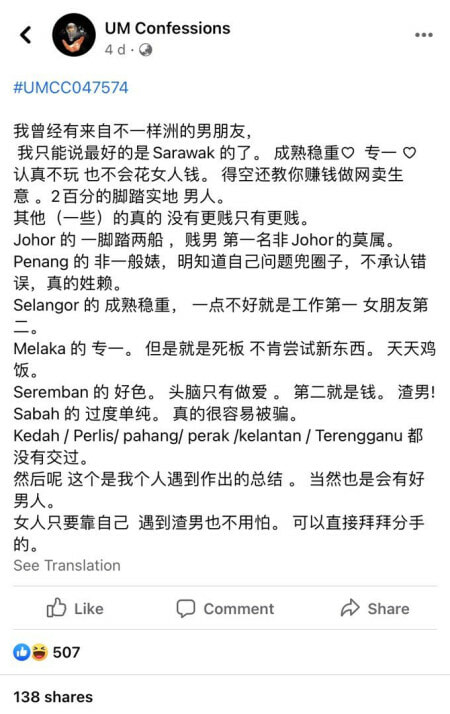 The netizen started off by explaining in the post that she has had boyfriends from various states in Malaysia. She then proceeded to get right into it by breaking it down into each state.

According to the anonymous netizen, she says that Sarawakian men are a good catch.

“I would say the best bf is from Sarawak. Mature and stable, loyal, serious and not playful, and won’t spend girlfriends money,” she said.

She even pointed out that you may learn a thing or two by having a Sarawakian boyfriend.

“If they’re free they’ll teach you how to make money online. 200 points for being a down to Earth. Although others (some) may be really cheap ” she wrote.

She then proceeded into the next batch of men, Johorian men.

“Guys from Johor always cheat. The worst men are definitely from Johor,” she said without any further explanation or elaboration. Jeez, her ex from Johor must have really broken her heart… 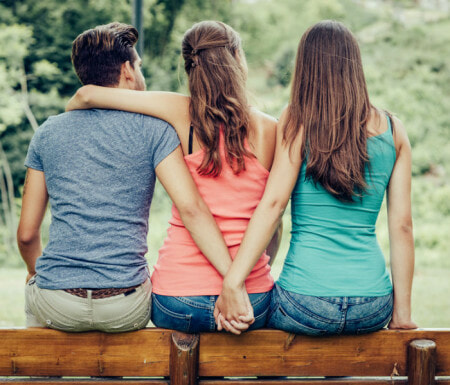 Penang Men: Not Your ‘Regular B*tches’

The anonymous netizen then moved on to speak about men from Penang. And she does not have anything sweet to say about them either…

She wrote “Guys from Penang are not your regular b*tches. They know that they’re wrong but they still wouldn’t admit it.”

As for the men from Selangor, the netizen states that they somewhat are mature however they are a bunch of workaholics.

“Guys from Selangor are matured, but the bad thing is that they prioritise work over girlfriends,” she said.

Who wouldn’t love a loyal man? According to the anonymous netizen, men from Melaka can be loyal but they can still be boring.

“As for guys from Melaka, they are loyal, but they’re stubborn and boring, they won’t try new things. Eat chicken rice every day,” she said. That’s a mean stereotype to add on! 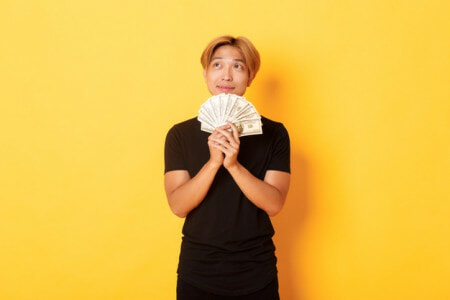 When it came to the men from Seremban, she says that they can be a bunch of perverts. What?!

“Guys from Seremban are perverted. They only want sex. Secondly, is money,” she wrote in the post.

Still not being impressed, the netizen gets straight into the men from Sabah, claiming that they are too naive to date.

“Guys from Sabah are too naive. Really will get conned very easily,” she said.

Other States: Yet To Be Confirmed

At the very end of the article, she states that she could review the men from Kedah, Perlis, Pahang, Perak, Kelantan or Terengganu as she has “never tried” those bunch of guys before.

Commenting on her post, netizens were not happy with her controversial remarks. Most of them felt that just because she had dated a couple of guys from different states does not give her the right to classify all men from each state as the same.

Although she did state at the bottom of her post that she is sure that there are some good men out there, her post is still rather insensitive and controversial.

And this clearly proves that not only women face these kinds of stereotypes on a daily but men too. When will all these racist nonsense ever come to an end?

What are your thoughts on this article? Leave us a comment below! 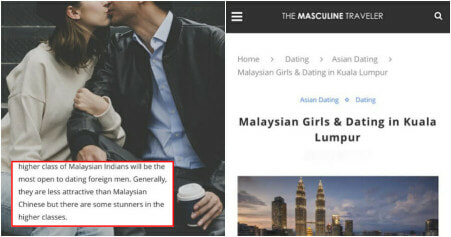