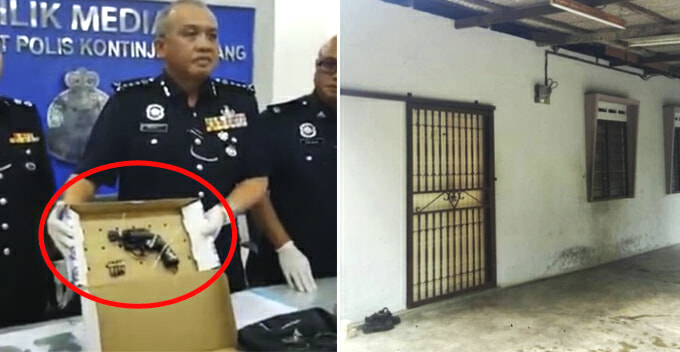 Recently, our nation was shocked by an incident where three policemen allegedly shot a businessman in the neck at his grocery store/home. In case you’ve missed it, this robbery took place at Kampung Jaya Gading in Kuantan, Terengganu on 25 November. 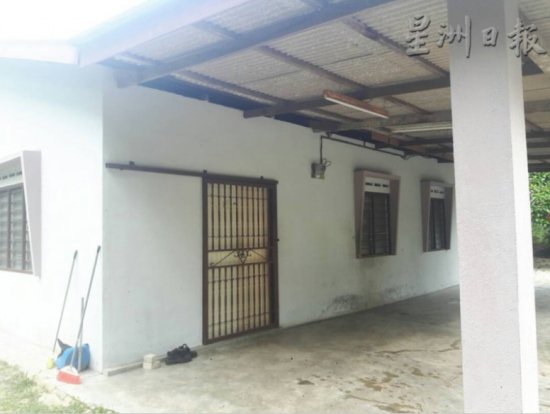 NST earlier reported that three corporals visited the 55-year-old victim’s store at 6am and demanded for money. When the man refused to obey their instructions, an altercation ensued and one of the policemen shockingly fired a shot at the man’s neck.

However, in the latest plot twist according to Pahang police chief, Datuk Rosli Ab Rahman, the suspect who shot the victim turned out to be a Malaysian labourer and he reportedly borrowed the pistol from two policemen! 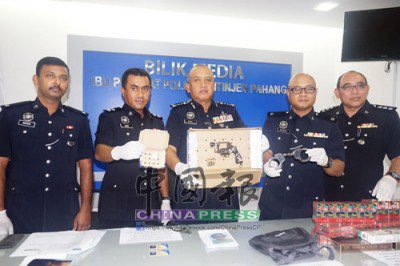 The two cops arrested were attached with the district Traffic Enforcement and Investigation Department, and state police headquarters’ Control Centre.

During the incident, the two cops were waiting in their Perodua Axia while the labourer proceeded to the grocery store after taking the revolver from the cops.

“The labourer wanted to buy 11 packets of cigarettes, which cost about RM500. They couldn’t come to an agreement and an argument ensued.

“The suspect then whipped out the revolver from his pouch and shot the businessman’s neck,” Datuk Rosli said. 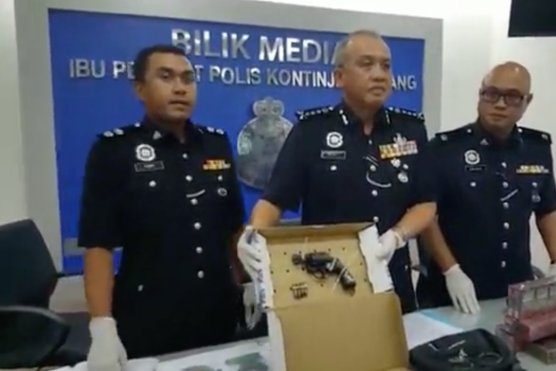 That was when a driving licence, MyKad and a medical certificate slipped out of the pouch and fell on the floor. The suspect grabbed the cigarettes and rushed to the car.

The victim’s son quickly called the police while the daughter brought her father to a hospital for treatment.

Investigations also revealed that the labourer is most likely close to one of the cops and must’ve stolen the pouch earlier.

“The cop has lodged a police report regarding the loss of his pouch and documents on 23 November,” he added.

On a positive note, the victim has regained consciousness and is now in stable condition. The police have yet to record the victim’s statement as he was placed on a respiratory machine earlier.

This is certainly a very ‘interesting’ case and we wish the victim a speedy recovery. Let’s hope his statement will be able to shed some light on the case and speed up the investigation. 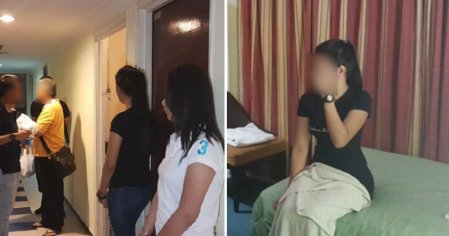