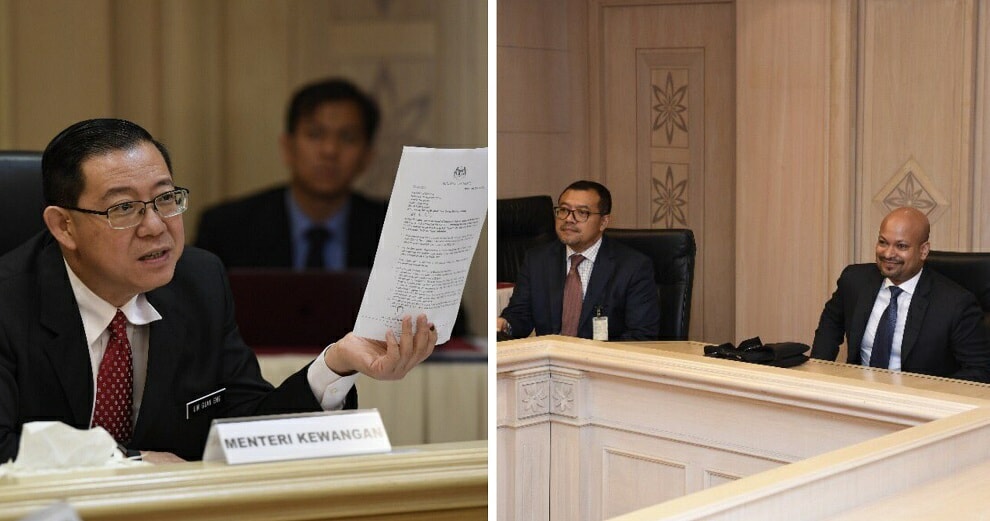 The plot continues to thicken as our government has been uncovering more information regarding the world’s biggest financial scandal. Now, it looks like even more information is being unearthed by the Ministry of Finance, and things are not looking good for 1Malaysia Development Berhad’s (1MDB) leading executives!

According to the New Straits Times, Finance Minister Lim Guan Eng reportedly met with 1MDB chief executive officer (CEO) Arul Kanda, and two of its directors, Datuk Norazman Ayob and Datuk Kamal Mohd Ali to get a better idea of the company’s finances. 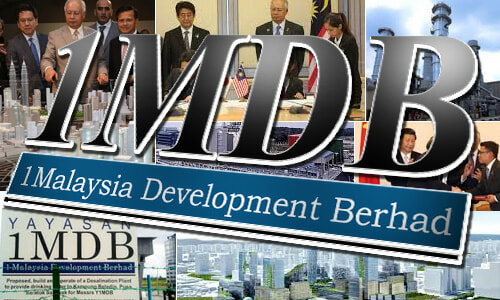 Lim Guan Eng told the press that these investments (which total up to RM9.8 billion) can be redeemed, and that this amount can be more than enough to settle the company’s financial obligations for the next few years.

In the meeting with Arul Kanda, the finance minister mentioned that the CEO claimed he was uncertain about the value (and even existence) of these investments, citing the fact that the company’s chief financial officer (CFO) was the one who handled all their financial matters. However, Lim is not buying it, as he told the press,

“It is completely unbelievable that a highly paid and ‘experienced’ investment banker can be so irresponsibly clueless as to not know whether RM9.8 billion worth of investments are even real.” 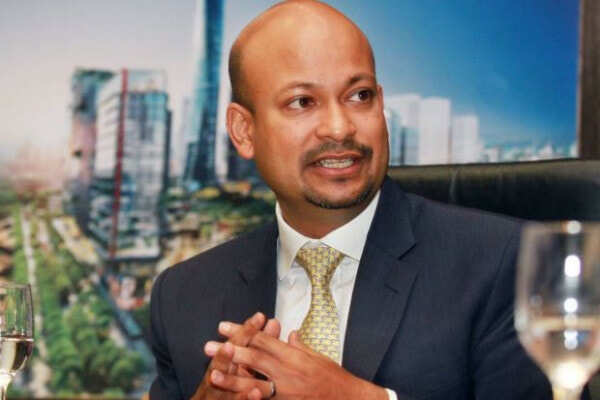 “In fact, Arul is today singing a completely different tune from the songs he sang to the Public Accounts Committee (PAC) as recorded in the (Parliament) Hansard.”

It was recently reported that the finance minister was planning to order Arul Kanda to pay RM143.75 million for 1MDB’s debt by 30th May 2018. The CEO has also reportedly been on “gardening” leave until his contract ends next month (June 2018), according to Free Malaysia Today.

“The board of directors claimed they have repeatedly disputed the value and even the existence of these investments during the monthly board meetings.”

“This is because the 1MDB management has repeatedly failed to supply the board with any evidence over the existence of these investments over the past two years.” 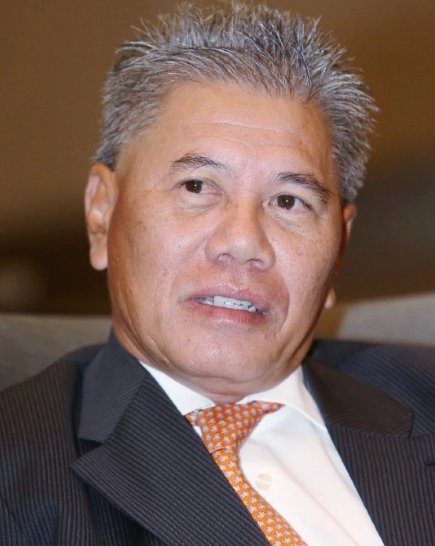 That’s not all, though! Lim Guan Eng added that 1MDB’s former chief financial officer, Azmi Tahir, actually stated that these investments did in fact exist. He continued,

“He (Azmi) gave the unbelievable excuse that the fund managers refused to communicate with 1MDB in writing because of the ongoing investigations by the United States Department of Justice (US DoJ).” 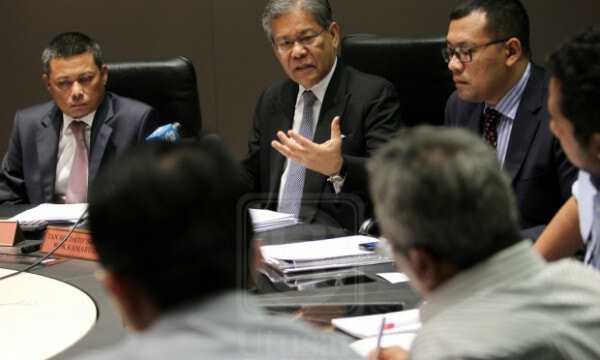 As of now, the finance minister has instructed the ministry’s legal advisers to review Arul Kanda’s position as 1MDB’s CEO. He has also instructed auditing firm PricewaterhouseCoopers (PwC) to do a special position audit and review of 1MDB in hopes of finding out the exact cost of this scandal to Malaysian tax-payers.

“We will submit the PwC report to the 1MDB Special Committee set up by the Prime Minister once it is completed,” he concluded.

It’s good to know that a thorough investigation is on its way! Let’s hope all parties do their best to cooperate in efforts to facilitate investigations. 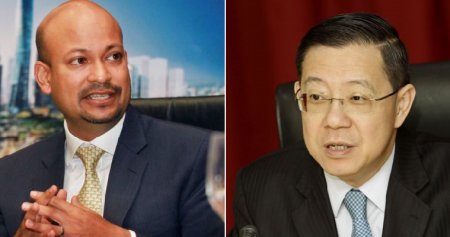