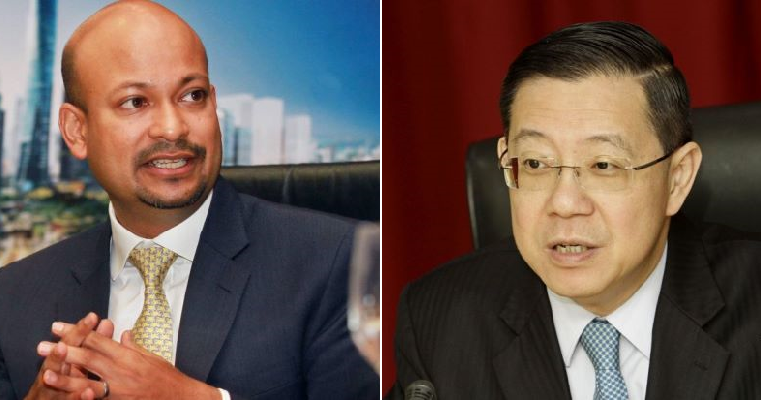 Looks like somebody needs to cough up a huge sum of money soon! The Minister of Finance, Lim Guan Eng held a press conference yesterday (May 22) and told the public about the condition of Malaysia’s finances. He dropped several bombshells that shocked Malaysians, especially about the 1Malaysia Development Berhad (1MDB) scandal. According to Astro Awani, Lim has his work cut out for him trying to sort out the financial mess that the previous administration had left behind. He mentioned that the Ministry of Finance had been bailing out almost RM7 billion in payments for 1MDB despite insistence from them that they could pay their own debts. 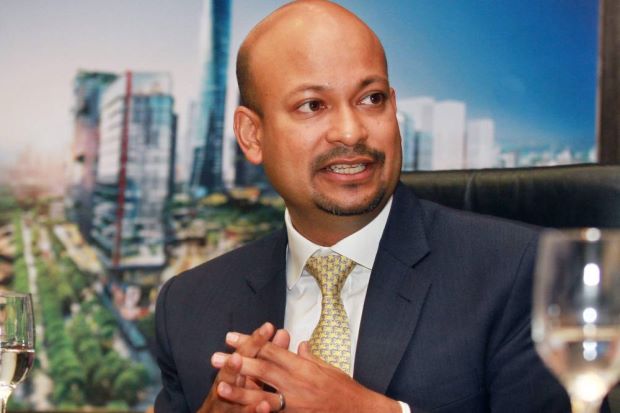 Lim said, “I was told by Deputy Treasurer-General Datuk Siti Zauyah Mohd Desa that some of the things that need to be resolved immediately in my first days of office is the payment of interest of 1MDB’s borrowings. This is because the amount of RM143.75 million is due to be paid by 1MDB on 30 May 2018. Another RM810.21 million worth of interest is due between the months of September and November.”

“Arul Kanda has to date insisted that 1MDB is fully able to service its debt obligations. Therefore, I have given instructions to Arul Kanda to brief and clarify if 1MDB is able to pay the above sum due next week,” he added. Lim says that he wants to meet the directors of 1MDB to brief the ministry on the state of affairs of 1MDB. 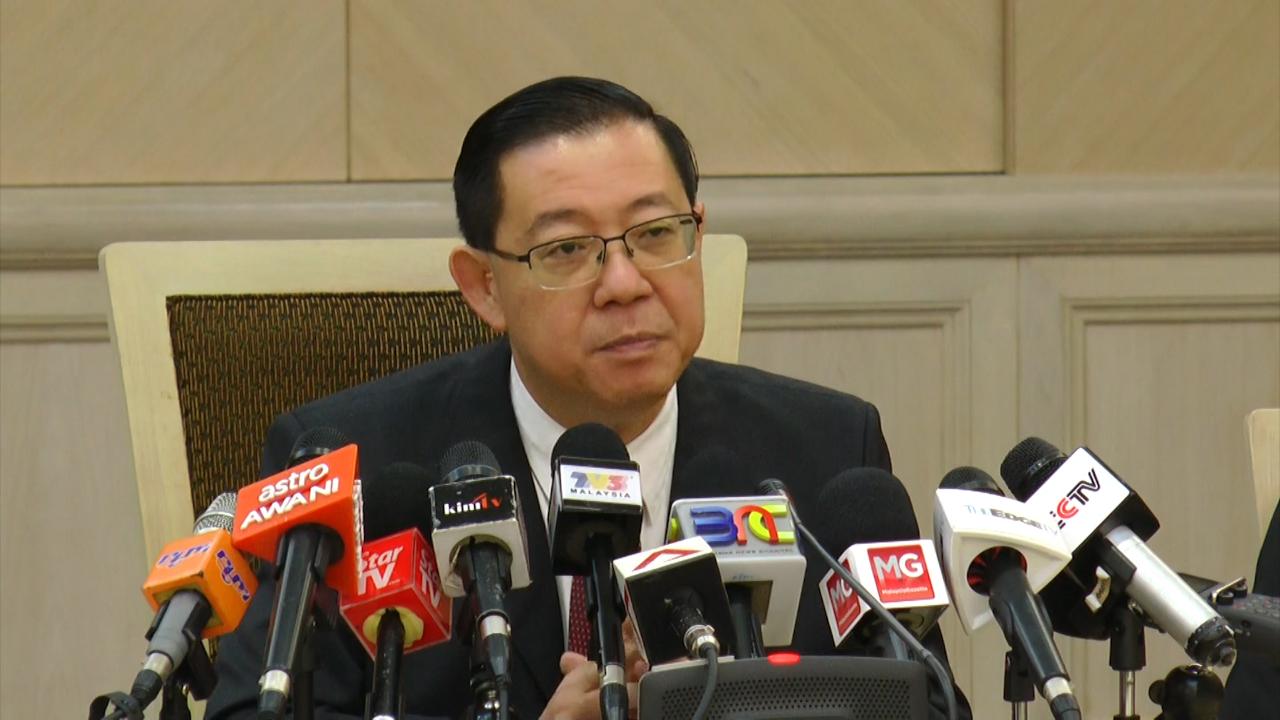 In the press conference, Lim also condemned 1MDB’s actions and said that they deceived Malaysians all this time. In addition, the list of payments to date by 1MDB that he mentioned previously only included the interest, coupon payments and the advances from International Petroleum Investment Corp (IPIC). “It has yet to take into account the billions of ringgit of debt which will be due by the year 2022,” he explained.

Time to face the music and clear your debts, 1MDB! 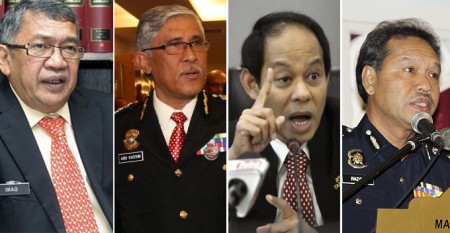