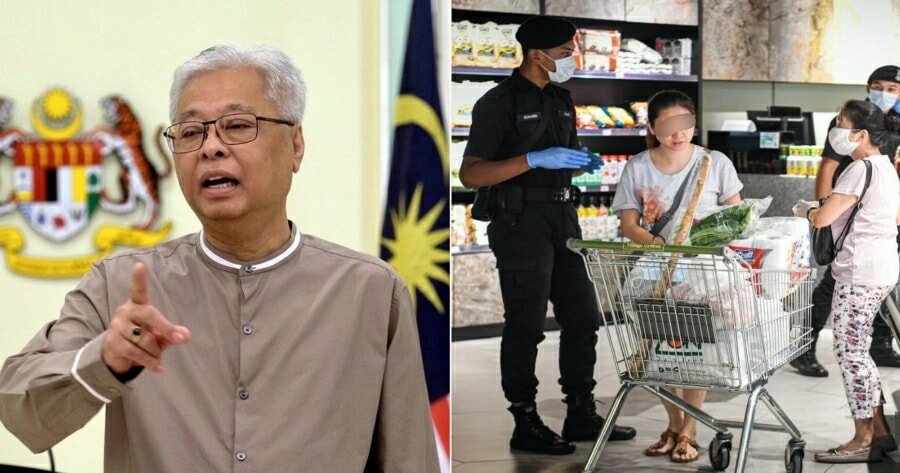 As according to Yahoo! News, he suggested stricter punishments as many are not abiding by the SOPs.

“So, I want to inform that since many still fail to abide by the SOPs, the government is amending the Emergency Ordinance to further increase the compound on individuals and companies,” he said. 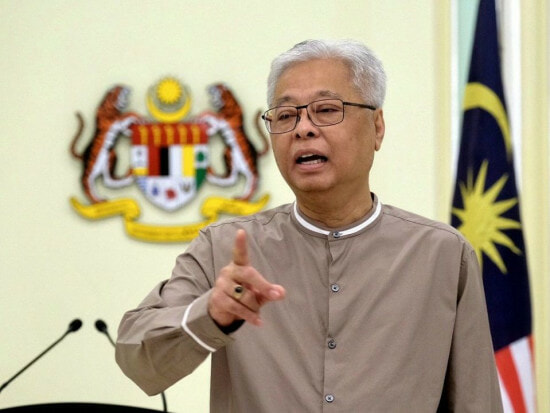 Hence, he urges everyone to be self-disciplined.

“Likewise when brought to court, the penalty will be increased even more. So, I hope that for the people, it does not have to [resort to] a situation until action has to be taken by the authorities, as self-discipline is most important.”

“So, it is you, ladies and gentlemen, who have to abide by every SOP, as the SOPs which are issued are not to trouble the people, but to ensure that your health is well protected,” he added.

We genuinely hope that the authorities also consider non-monetary punishments as raising the fines will only have severe effects on the B40 and M40 communities. That being said, punishments should be harsh enough to be a lesson to T20 communities as well, including ministers and other political figures who do not abide by SOPs. 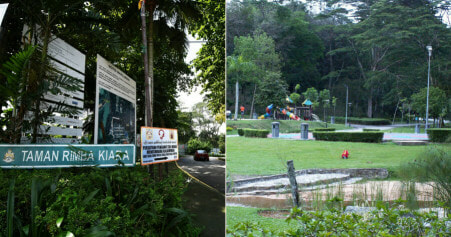