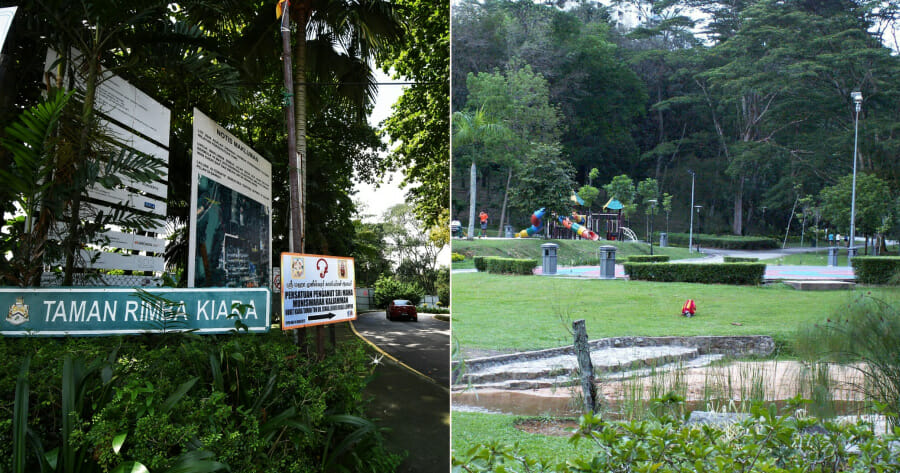 After years of battling it out in court, the Court of Appeal has finally decided to keep Taman Awam Bukit Kiara, or more famously known as Taman Rimba Kiara; in TTDI, just as it is.

They ruled in favour of the Taman Tun Dr Ismail (TTDI) Resident’s Association, who appealed against the development order for the Taman Rimba Kiara project obtained in 2017, by a joint venture of Yayasan Wilayah Persekutuan and developer, Memang Perkasa Sdn Bhd, as reported by The Malaysian Reserve. 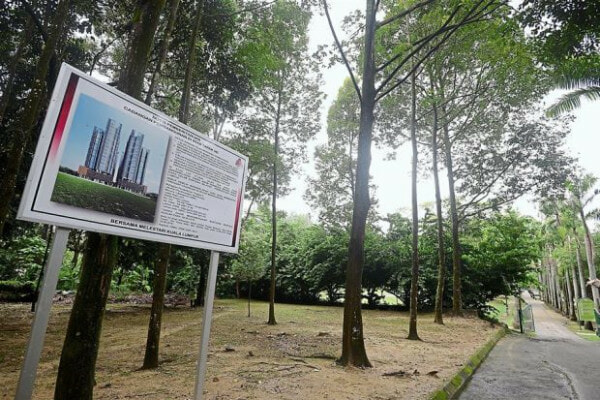 The association shared that the Court of Appeal, comprising of three-panel judges issued an order of certiorari quashing the development order, via an online Zoom hearing, ruling it null and void.

“This decision is a major victory for our community and neighbouring communities who have been relentless and unwavering in their fight and commitment to preserving Taman Rimba Kiara,” the association said, adding that the support of Segambut MP Hannah Yeoh solidified their victory. 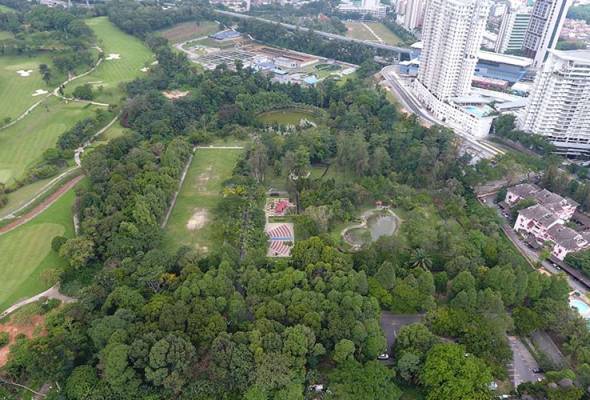 They can now continue in their efforts to obtain new housing for the longhouse families in the area, who are regarded as neighbours and partners of the TTDI community.

“In light of today’s decision by the Court of Appeal, we call on the Kuala Lumpur City Hall and Federal Territories Ministry to finally do the right thing.” 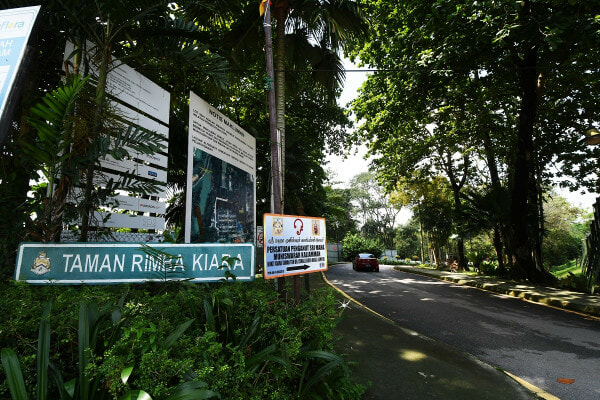 “Let us work together to deliver affordable, low density, permanent housing for the longhouse residents within the existing four acres of the rumah panjang and leave Taman Rimba Kiara to be the wonderful public park that it already is,” they added.

This is truly a win for the community as such gorgeous flora and fauna should be preserved instead of paved over to make way for more condominiums. 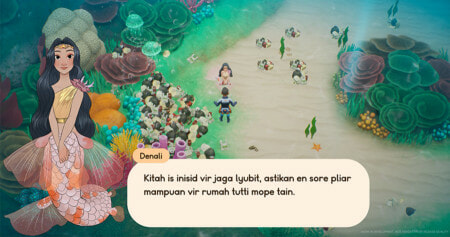