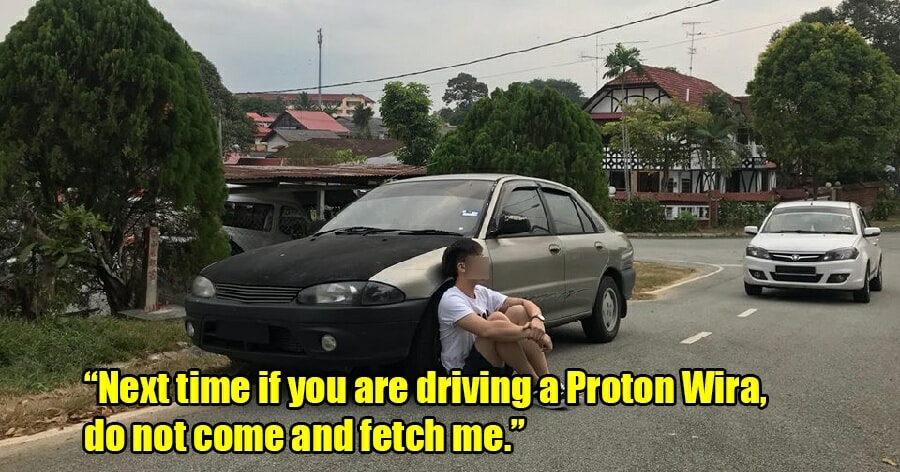 Cars are a really convenient mode of transportation but for some of us, it is treated as a status symbol. Honestly, as long as the car is in good condition, it shouldn’t really matter what the brand is! Apparently, this Malaysian girl was one of those people who paid mind to these things, as she refused to get into her friend’s Proton Wira.

In a post shared in a Facebook group, the guy who was supposed to fetch her shared the story as he was hurt and heartbroken by his friend’s rejection. 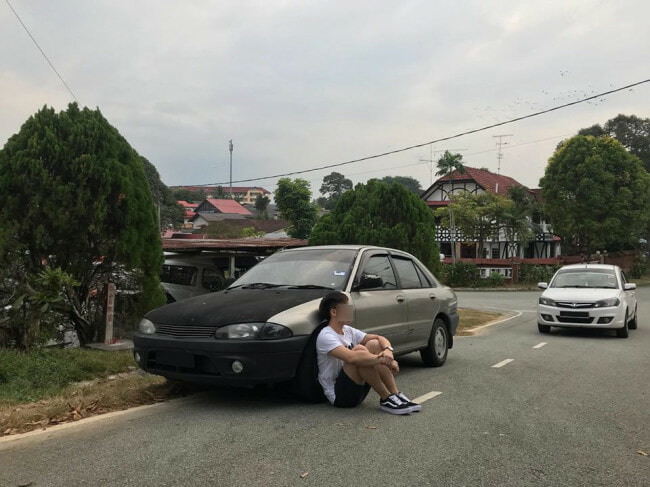 He wrote, “Just now, I drove my Proton Wira to fetch a friend from her workplace. When I arrived, I pressed the horn a few times to let her know that I was there. However, when she saw me, she pretended that she did not know who I was.”

“She even messaged me and said that next time, if I was driving my Proton Wira, I shouldn’t come and pick her up.

“This trusty car has accompanied me as I drove from Johor Bahru to Penang and back again. It can even go up to Genting Highlands with no issues. Plus, the air-conditioning inside is still cold and anyone sitting in my car will definitely be sheltered from the elements. I really don’t understand why she doesn’t want to get into my car,” he added.

He shared the conversation he had with the girl, where he asked her why she did not want to get into the car. However, she did not answer his question. Instead, she told him that she had already requested for a Grab to come and pick her up. Shocked, he said to her, “I have already arrived outside your workplace but you would rather take a Grab ride instead of getting into my car? Do you think my Proton Wira is really that embarrassing?” 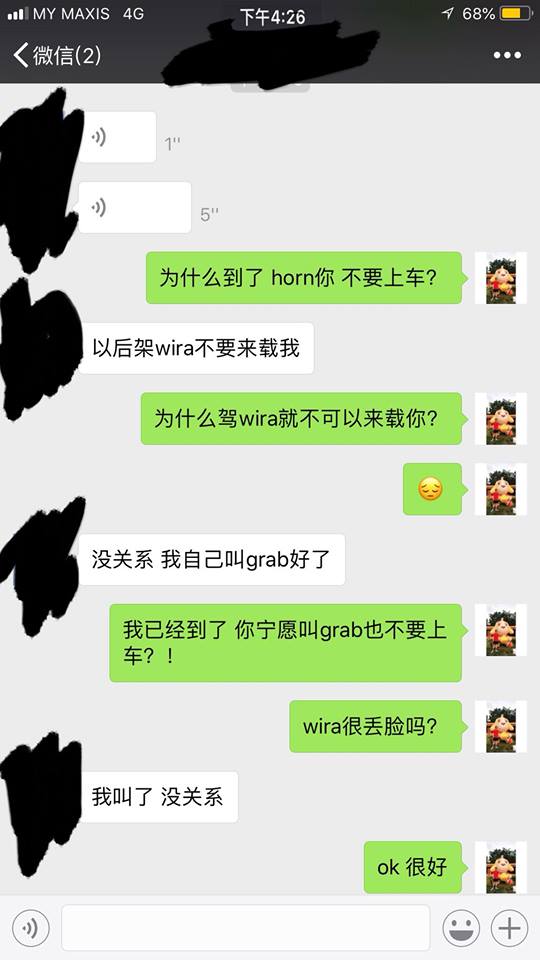 His post went viral with over 6,300 shares as netizens sympathised with his predicament. One of them said, “Luckily she’s just a friend and not your girlfriend!” A few others criticised the girl for being too materialistic and said that having a serviceable car was good enough.

Some girls shared their experiences where they were willing to sit in the guy’s car even if he was driving a Perodua Kancil or some other old car as they did not mind such things.

We shouldn’t judge people based on superficial things like the car they drive, especially when we are asking them for a favour! In case you didn’t know, Proton Wira is actually a very hot commodity because it is the number one stolen car in Malaysia!

Also read: The Most Stolen Car in Malaysia is Proton Wira and You Won’t Believe Why 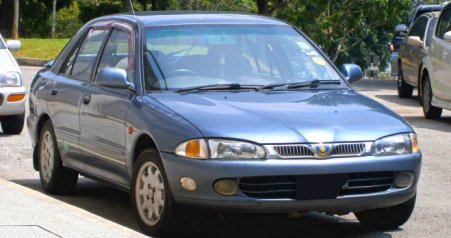