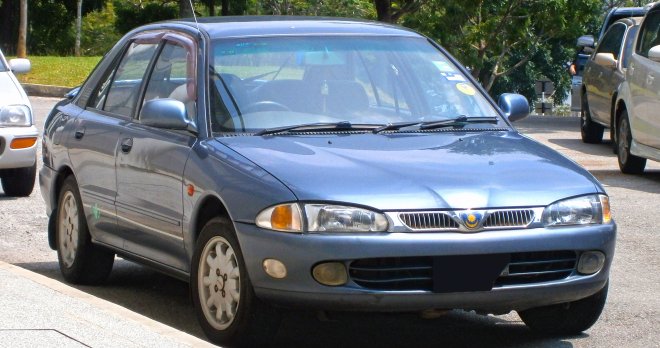 The humble Proton Wira used to be really popular among Malaysians but as newer models were released, it slowly got obsolete. However, you will be surprised to know that the Proton Wira is the number one model that is stolen in Malaysia. This is not the first time they have taken the dubious title and it most probably won’t be the last. 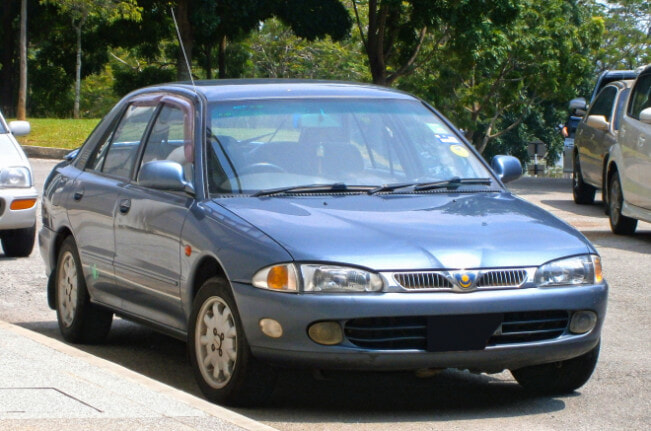 According to an exclusive report by The Star, statistics from last year showed that a total of 654 cars were reported stolen, which is astonishing, considering that the Proton Wira has little value in the used car market. However, the car is actually valuable because of its parts, such as the dashboard, instrument panel, control panels, cushions, speedometer, handbrake lever, steering and other smaller items. That’s why so popular among car thieves lah!

Many of these spare parts are no longer in production, which makes it hard for people to buy the parts in the market, especially in official stores. Proton Wira spare parts manufacturers also said that they will stop production of parts for the car by this year end as it is no longer profitable. 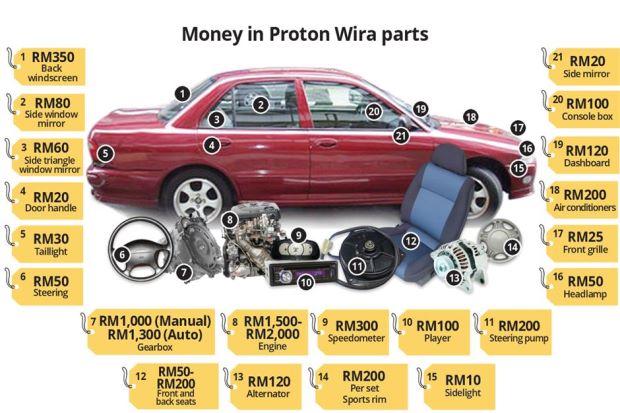 Having no choice, car owners will turn to “potong kereta” outlets to look for the parts they need. Once a firm favourite, the Proton Wira was produced from early 1993 to June 2009 and has sold 952,216 units in its 16 years. Surprisingly, more than 85 per cent of the models are still on the road. Explains why so many people are looking for the spare parts!

A Proton Wira in good condition can fetch a price between RM2,000 to RM4,500 each, depending on the year the car was manufactured and its model – either automatic or manual, hatchback or saloon. James Lim, a second-hand car dealer said, “The value of the model offered by second-hand dealers is definitely much lower than the market price. Some dealers are only offering as much as RM1,000 for the model.” 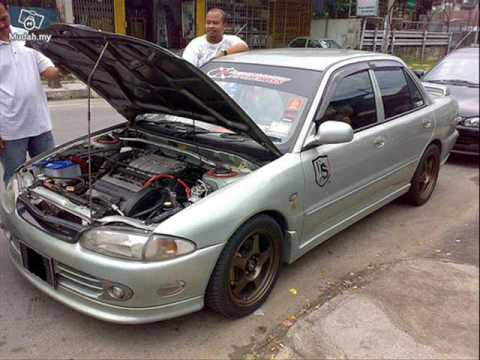 “Many second-hand dealers are reluctant to trade this model as they find it difficult to dispose of the vehicles as buyers have to pay cash for the car. The model is too old, spare parts are difficult to find and banks have refused loans. Even many insurance companies would not want to insure the vehicles. If they do, Proton Wira car owners have to pay a higher premium and additional loading for it,” he said.

However, if you take the car apart and take it for scrap metal or parts, it is worth more than when it is sold whole. It can fetch as much as RM5,000 to RM7,000 if it is taken apart. The gearbox and engine can be sold between RM1,000 and RM2,500 each while the entire original seats could be sold for RM200 a set.

Part of the reason for this high price for the parts is because many of the parts were directly imported from Japan, which were then assembled locally when they arrived in Malaysia. Since there are so many Proton Wira models still on the road, their spare parts are undoubtedly hot items.

Keep a close eye on your Proton Wira if you have one, peeps!

Also read: Proton Plans to Launch Flying Car by 2019, Plus Other Major Improvements 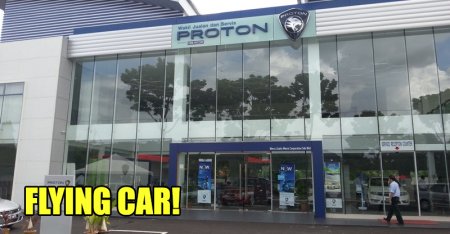