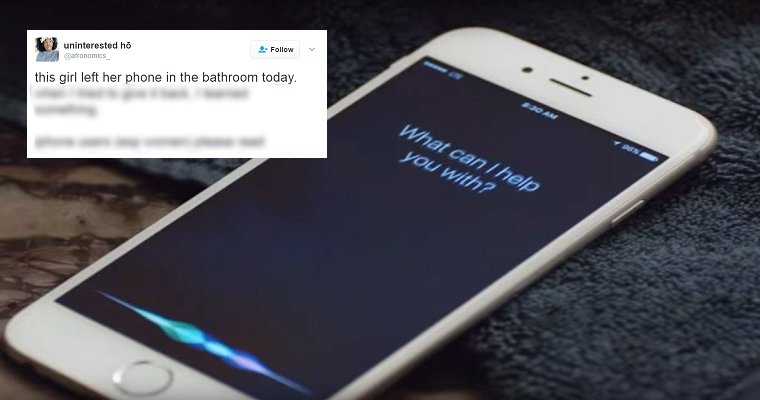 Our smartphones are such an ingrained part of our lives that we barely give a second thought about the sensitive, personal information stored in our phone.

With just a few taps of the device, you are able to access the contact information, social media, email, credit card numbers and so much more. 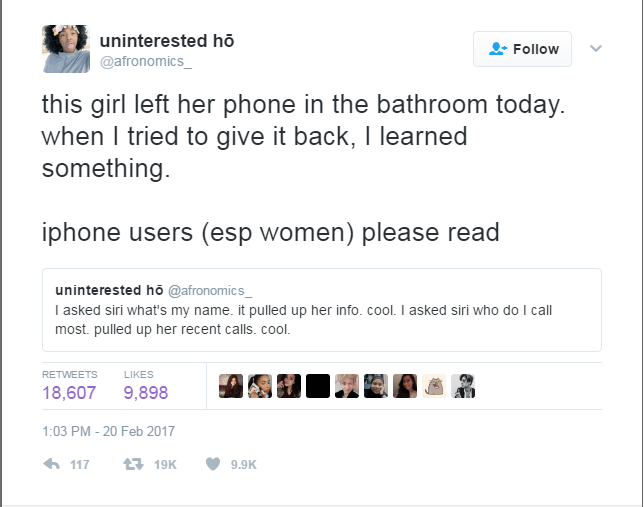 You probably thought having a passcode on the phone’s locked screen is enough to deter any would-be thieves. However, Twitter user afronomics demonstrated that this was not the case when she chanced upon a lost iPhone.

She wanted to return the phone to its owner but the iPhone needed a passcode to access its details.

Turns out that isn’t a big hassle, because Siri is super helpful. By asking Siri a few question, she was able to access personal details about the phone’s owner. 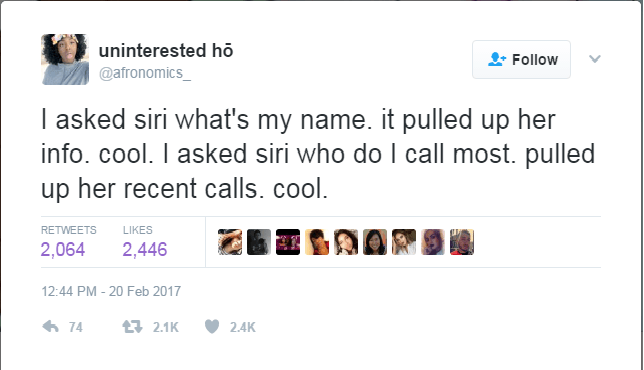 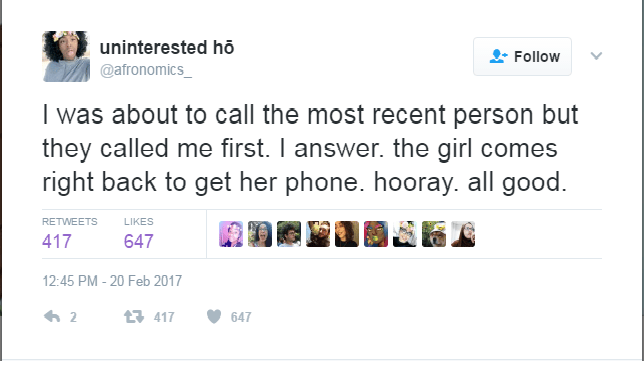 Looks like everything’s fine, the owner and phone will soon be reunited. But, she soon realized something. 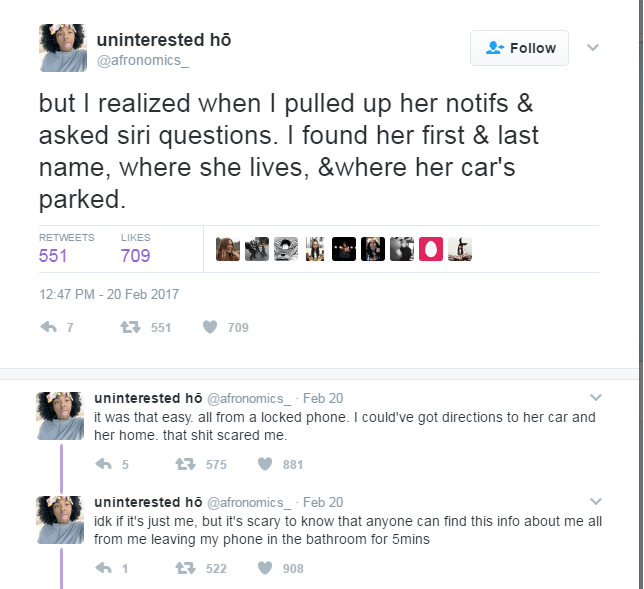 When the girl came back for her phone, she told the phone owner how easily her personal information could be accessed and even showed her how to prevent it from happening. 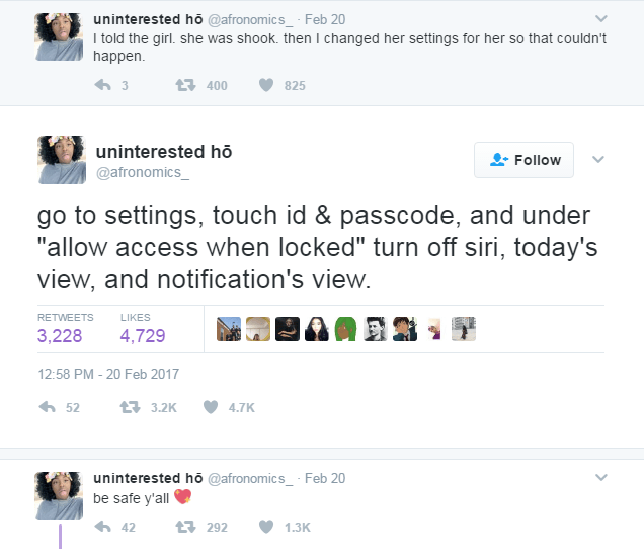 She decided to share her experience on Twitter and many iPhone users were shocked by the ease of strangers accessing their information.

Many of them were grateful for the tip and immediately followed her advice.

iPhone users, remember to check your phone settings, go to Touch ID & Passcode, then under Allow access when locked, turn off Siri, Today and Notifications View. It’s that simple!

Be careful about the information you keep in your phone and make sure your privacy settings are tight! 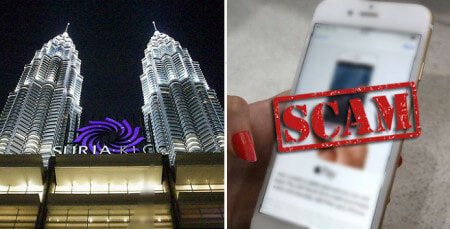