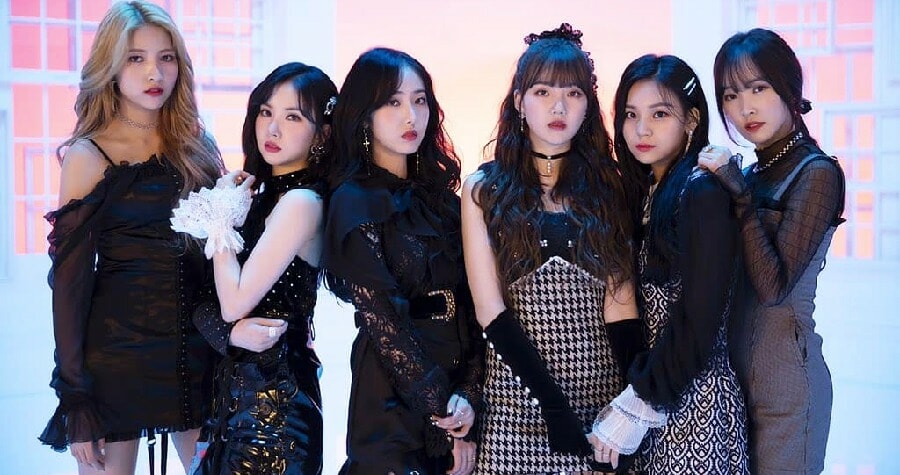 This is good news for Buddies of the K-pop group, GFRIEND! The girl group has announced that they will be making their summer comeback this 1st July, and fans have been going crazy with this news. GFRIEND said that they will be releasing their seventh mini-album entitled ‘Fever Season.’ 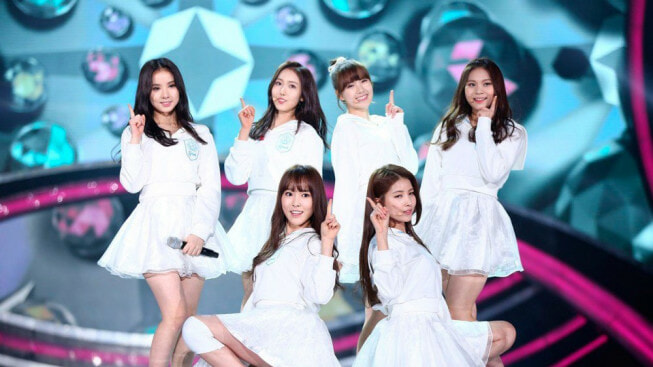 According to Allkpop, the girls’ agency, Source Music, has said that this new album will help to present a new passionate image for the act. In their statement, Source Music added, “We hope that the fans’ interest and anticipation will match the amount of deliberation that went into preparing this album to showcase GFRIEND’s growth.”

This mini-album is actually a nod to their debut album ‘Season of Glass’. Fans are looking forward to this release as it is GFRIEND’s first comeback since their second studio album, ‘Time for us’ that was released six months ago. The mini-album is expected to be an expression of the hot summer season so do expect some upbeat and catchy tunes when GFRIEND releases it. 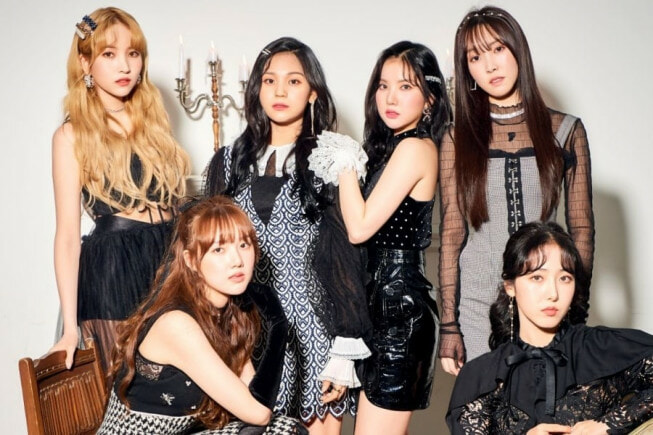 Otherwise, if you cannot wait then be sure to catch GFRIEND on their second Asia tour, GO GO GFRIEND! which will be stopping by Kuala Lumpur on 29 June! 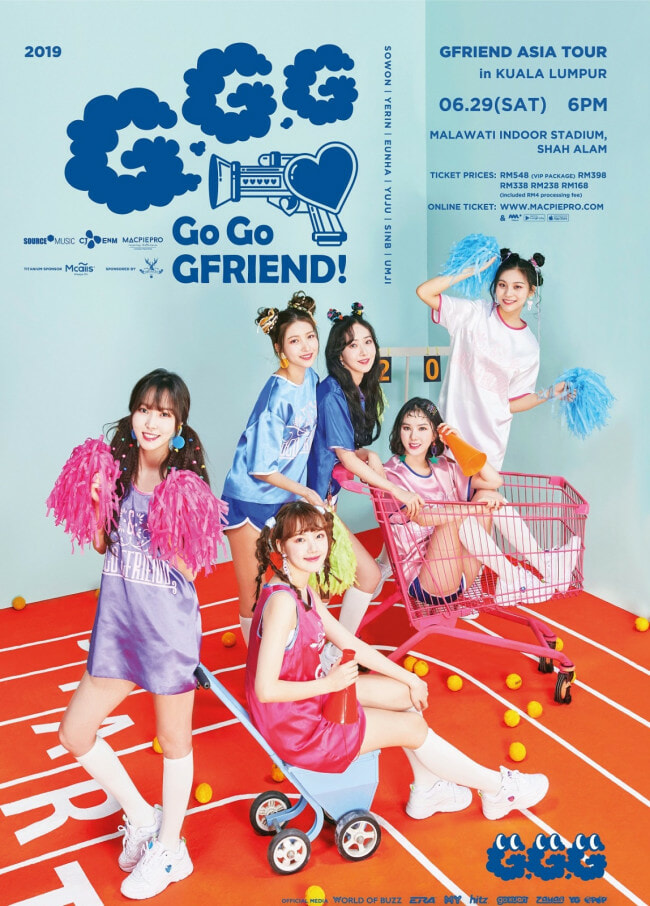 Don’t miss out on their upcoming epic concert! 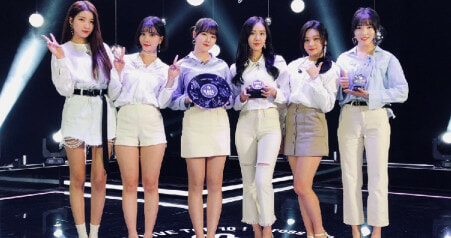