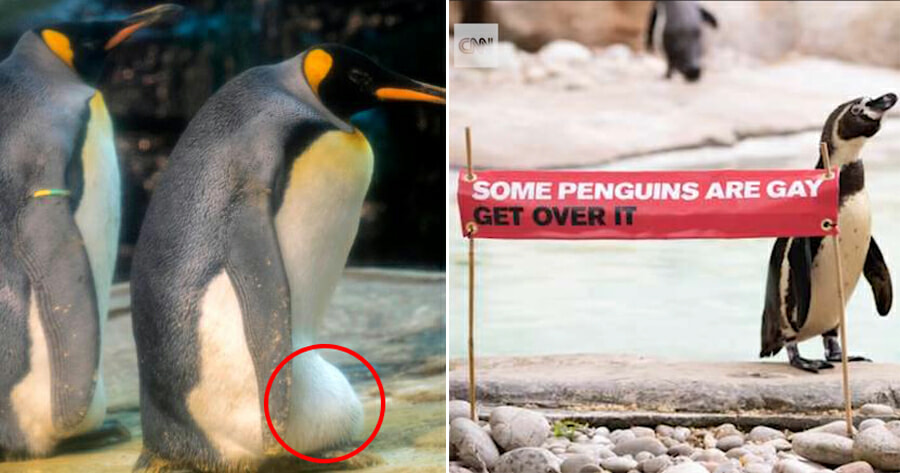 This is so cute!

A gay penguin pair at a German zoo has shown interest in being parents and have been practising to hatch their own egg by nursing rocks and bits of food in between their feet. Now, they are finally going to hatch a chick of their own!

One of Berlin Zoo’s female king penguins had laid an egg, but due to a history of not being able to hatch her own eggs, the zoo’s staff members decided to donate the egg to Skipper and Ping, the gay penguin couple, who accepted the egg as their own. 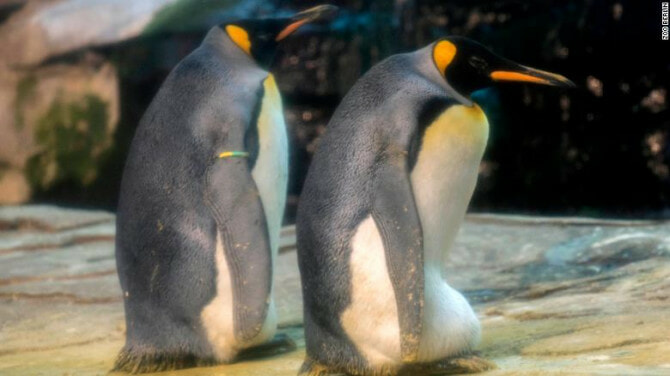 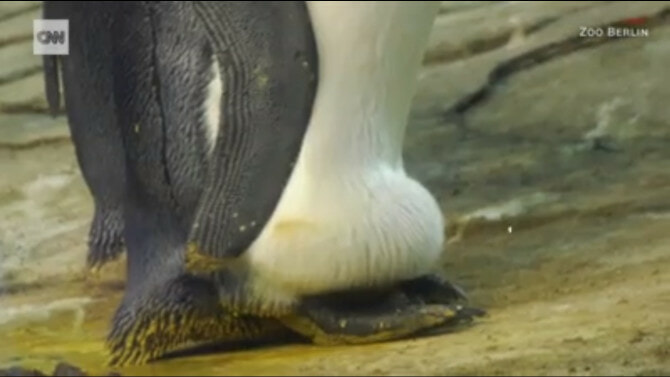 According to CNN, zoo staff said that they aren’t certain if the egg is fertilized and incubation takes about 55 days. However, if the egg successfully hatches, it’ll be the first baby penguin in the zoo born to two male penguins.

Zoo spokesman Maximilian Jäger said that although they are excited for the penguin couple, they are “giving them as much calm as possible” so that the egg hatches successfully.

Skipper and Ping arrived at from a zoo in Hamburg, Germany in April. Once they arrived, it was immediately evident that there was a bond between them. 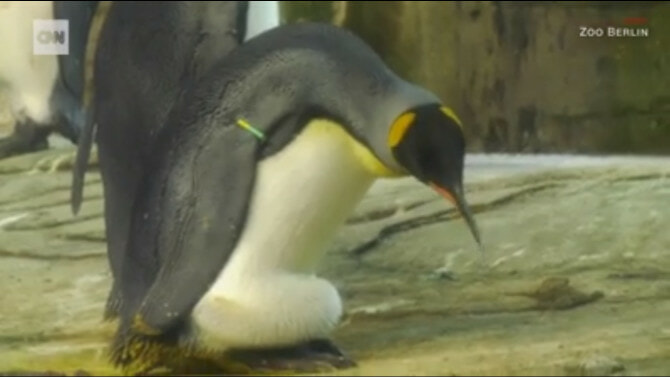 However, Skipper and Ping are not the only penguins who have chosen same-sex partners. In June, London Zoo celebrated their gay penguin pair, Ronnie and Reggie, with a banner that said, “Some penguins are gay. Get over it”. The couple had earlier hatched an abandoned egg in 2015. 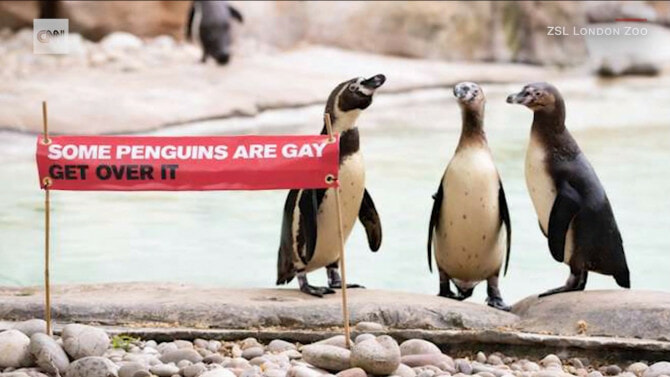 Aww.. Hopefully Skipper and Ping will be able to hatch their egg successfully and that the trio will be a happy little family!