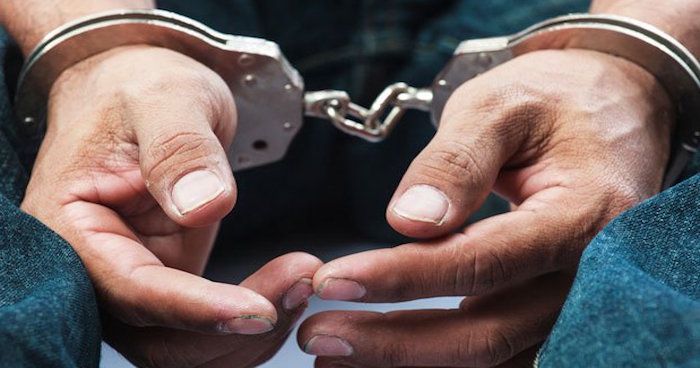 Just five days later, he was caught and arrested by authorities on 6th October, and soon pleaded guilty to stealing the bike. However, in an effort to mitigate his sentence, Raja Saddam explained that he was just a garbage collector earning a RM800 salary who had to support a large family of seven, according to Bernama. 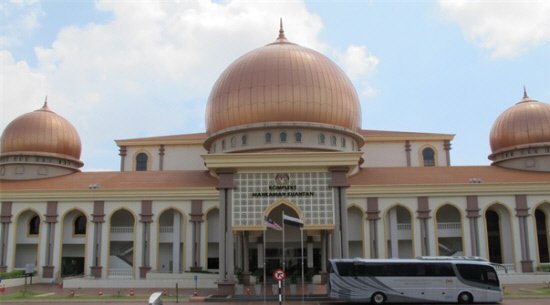 On top of that, he explained that he was also desperately looking for money so he could pay for his wife’s surgery. He was quoted by Free Malaysia Today as saying,

“I’m a garbage collector with a salary of about RM800 and seven people in the family to support. I promise not to make the same mistake.”

However, Raja Saddam was sentenced to one year in jail. Magistrate Nor Azizah Aling, who delivered the sentence, stated that stealing was still a crime regardless of the reason. She added,

“In life, we have to realise that not everything is easy, there will be hitches and obstacles along the way. It’s true, you were going through difficult times, but (stealing) is not the way.” 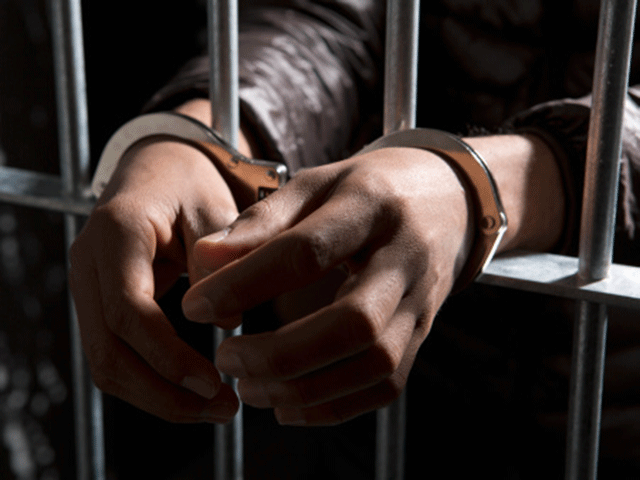 The 27-year-old’s jail time is being served from the date of his arrest (6th October).

What are your thoughts on this jail sentence? Let us know in the comments below. 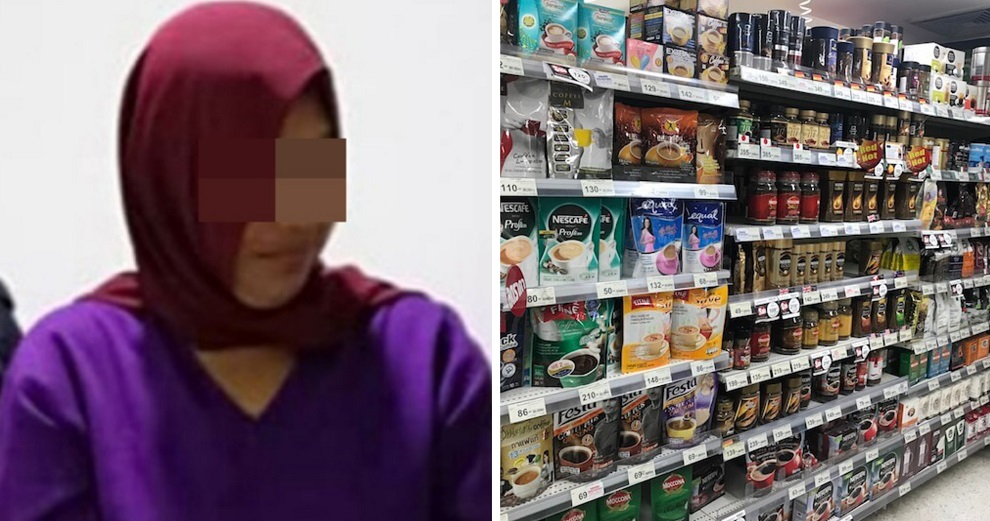