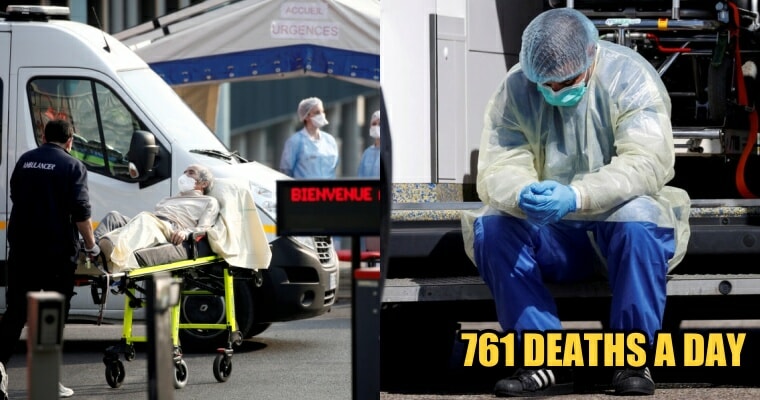 As Covid-19 continues to spread across the globe, hundreds and thousands of people have been infected and many of them has passed away. Numbers and statistics soared exponentially and many countries are working towards flattening the curve. More than two million people were tested Covid-19 positive globally, and the global death toll has exceeded 150,000 as of today (18 April).

According to the statistics provided on Worldometers, a total of 761 death cases were recorded in France yesterday (17 April), bringing the nation’s death toll to 18,681. It has also been reported by the top health official, Jerome Salomon, that out of the 761 deaths, 418 cases were recorded in hospitals, and 343 in nursing homes.

Mr Salomon also said that the nation was starting to see positive results after the month-long lockdown since 17 March. He acknowledged that the nation had to continue its efforts in confinement.

Despite the staggering number of death cases being recorded daily, it was reported by the New Straits Times that the total numbers in hospital fell for the third day in a row – with 115 fewer patients – and the numbers in intensive care fell for the ninth consecutive day with 221 fewer patients. Mr Salomon described the fall in intensive care and hospital numbers as “slow but constant”, and he said that the spread of Covid-19 is slowing down. 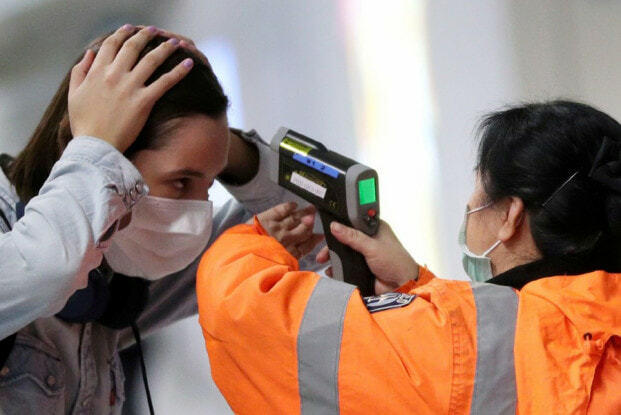 He added that the spread “had been mitigated very well by all the French” by respecting the confinement orders as well as social distancing measures while they were out of their homes.

“We have strongly broken the epidemic which at the beginning was very contagious, with a virus that was being transmitted to a very large number of people,” said Salomon.

Seeing how the country is having progress in terms of ceasing the spread of Covid-19, the President of France, Emmanuel Macron, announced this week that their nationwide lockdown could begin to be eased by 11 May. 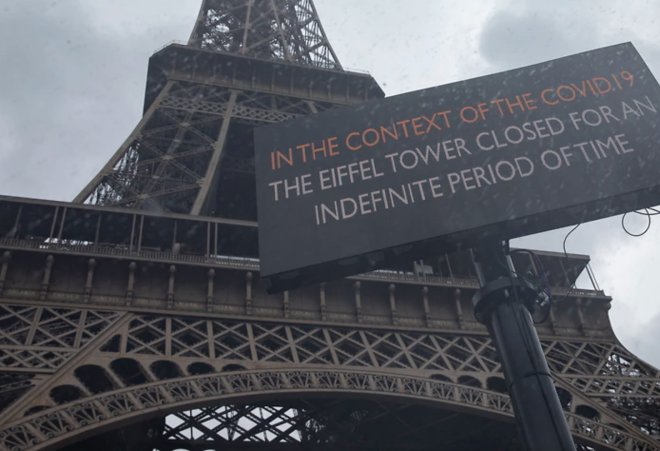 Mr Macron said that schools could open gradually, however, cafes, cinemas and cultural venues would remain closed and there could be no summer festivals until at least mid-July. 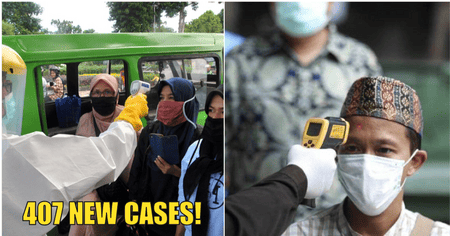