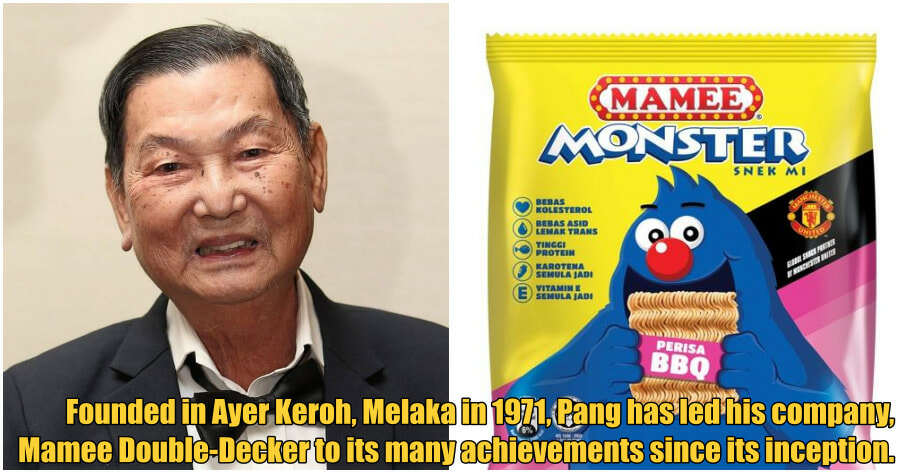 Datuk Pang Chin Hin, the founder of iconic Malaysian snack Mamee Monster, has passed away peacefully on 5 November, Saturday, at the wise age of 96.

He was ahead of his time, creating many of our favourite childhood snacks that have stood the test of time, including the iconic Mamee Monster, Mister Potato chips, Double Decker shrimp crackers, Mamee and Mamee Chef instant noodles.

Not only has it grown to be a classic staple in most Malaysian supermarkets and classroom parties, it is also now on the shelves of supermarkets in other continents such as North America, Europe, Africa and more.

Half a century of dedication

Founded in Ayer Keroh, Melaka in 1971, Pang has led his company, Mamee Double-Decker to its many achievements since its inception. That’s 51 years of dedication and hard work! 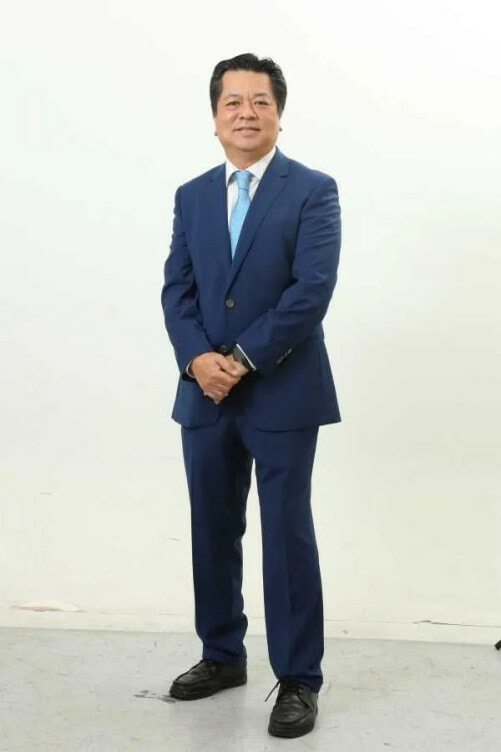 According to MustShareNews, his son Pang Tee Chew, followed in his footsteps and became Chief Executive Officer and director of the company.

Rest in peace, Datuk Pang. Your work and legacy have changed the lives of many. 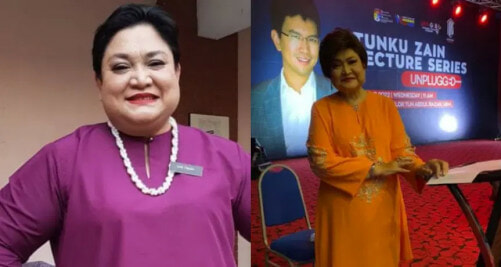