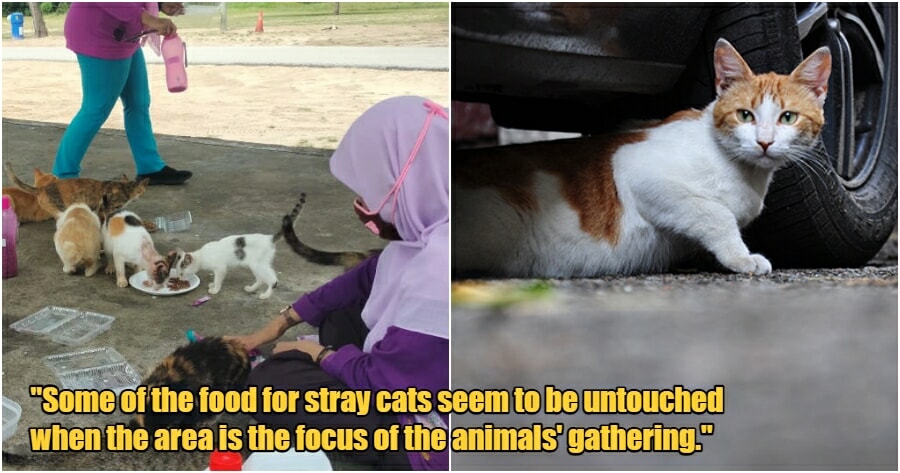 Pets or stray animals can disappear for a number of reasons, but recently in Kuantan, the increase in the disappearance is linked to foreigners.

The constant disappearance of stray cats is allegedly caused by some foreigners in the area who would catch the animals to feast on them. The head of Kelab Sahabat Kucing Jalanan Pahang, Jurina Abdul Rani revealed that she has received multiple complaints from the people about this issue.

Unfortunately, the organisation does not have enough evidence to bring it further to the authorities.

“The stray cats that we’ve been feeding everyday in a few areas have vanished. If new cats are abandoned, it’ll go missing in a matter of days,” Jurina said. 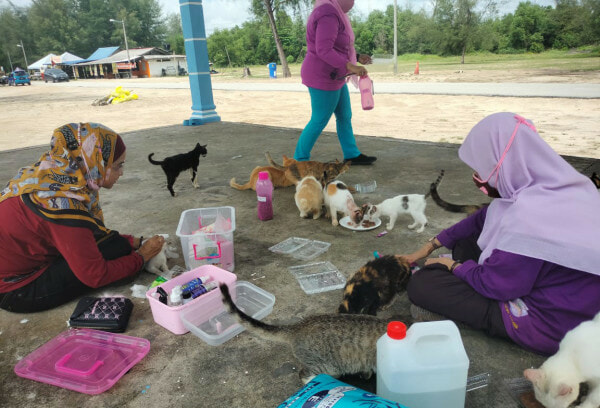 In the meantime, Jurine added that she hoped the relevant authorities will install CCTVs in certain areas to catch the foreigners who reportedly eat these strays. Not only that but the CCTV installation may also allow them to identify people who abandon their pets.

Concerns started to arise when residents and traders of the Temerloh Central Market noticed the loss of cats in large quantities as they suspected the disappeared cats may have become part of foreigners’ diet. 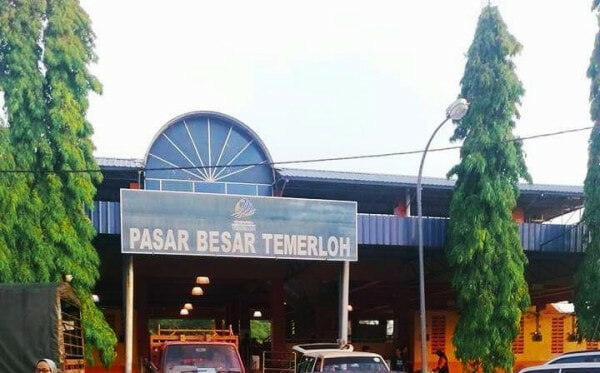 Some traders claimed to have seen foreigners catching the cats before hitting the animal’s head with a stick and then putting them in a sack before they were brought to certain locations to be butchered.

The allegation is further strengthened when some of the food for stray cats seem to be untouched when the area is the focus of the animals’ gathering.

“Authorities need to take immediate action on issues that are causing concerns among the community so that these cats are not continuously abused,” she explained. 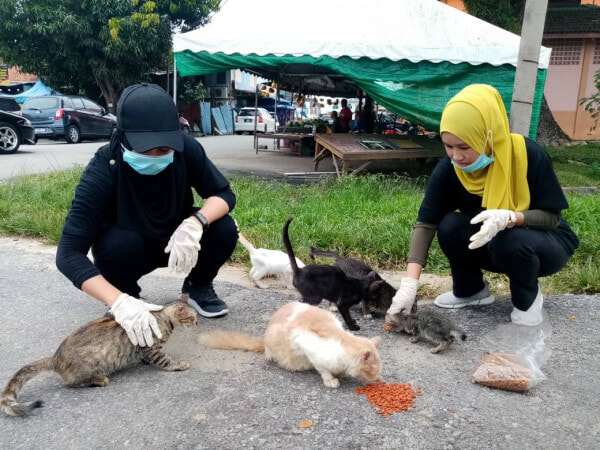 She added that the club had requested that the relevant parties, especially the Veterinary Department, to tighten the existing law but no further action was taken.

Do you think the disappearance of the cats may have something to do with some of the foreigners? 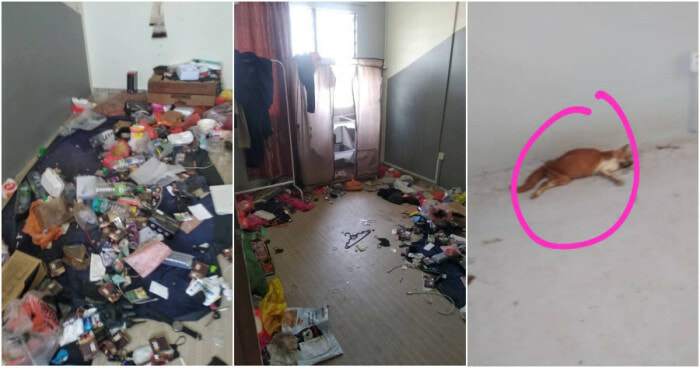