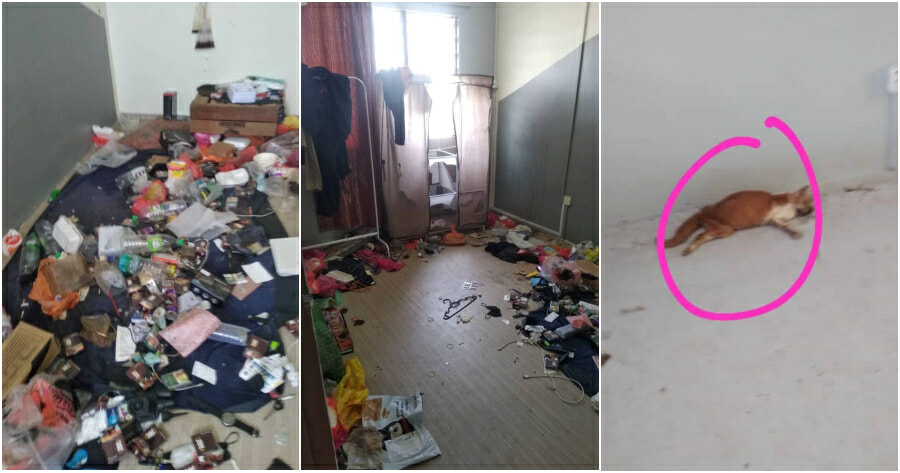 While finding the right place to rent may be difficult at times, renting a place to the wrong and irresponsible person can be a nuisance too.

Recently, a man from Johor Bahru landed himself in a nightmarish consequence after finding out his tenant had left his house in an unimaginable state. Aiman, the landlord to the said house in Taman Nusantara, Johor had taken to his Facebook account and shared his experience of dealing with the repercussions left by an irresponsible tenant. 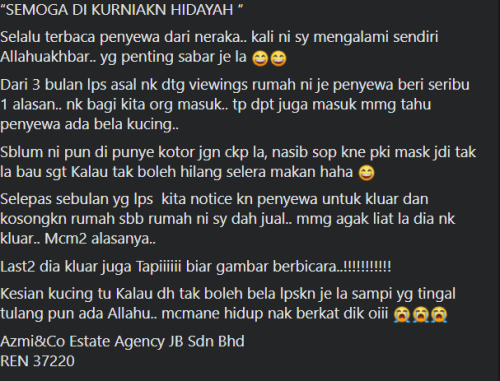 According to the post, Aiman dubbed the tenant as “a tenant from hell”, who had been giving him multiple excuses to stop him from dropping by the house for viewing. Aiman eventually managed to visit the house before he had given the tenant a month’s notice to evacuate the place as he had sold it.

He always knew the tenant is not someone who takes hygiene seriously, but little did he know, the tenant had left behind a bizarre surprise for Aiman to discover. 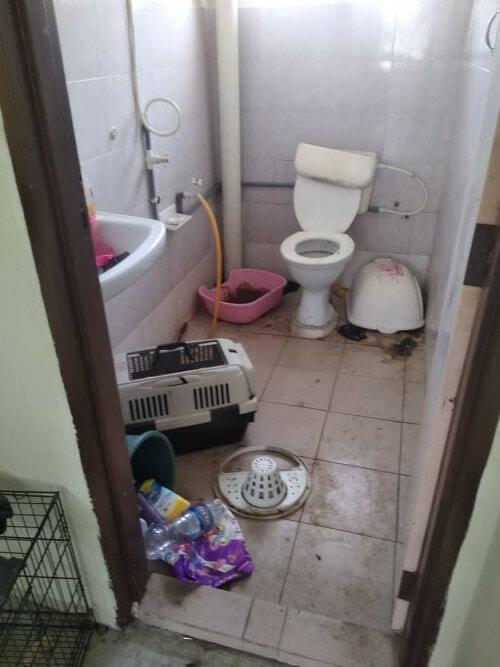 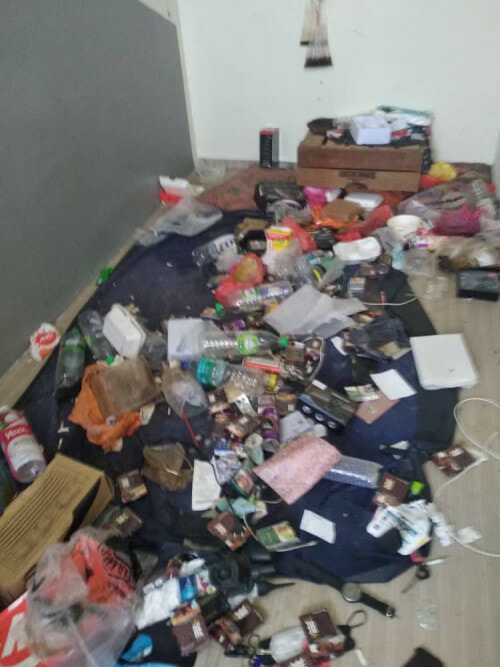 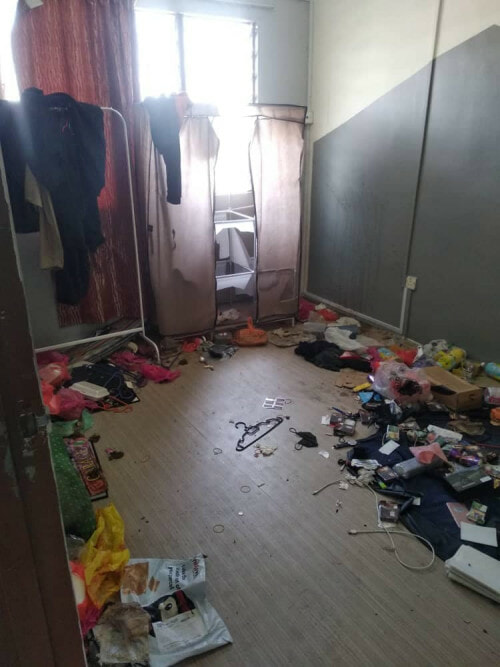 As seen in the pictures, the house is left in a dirty and filthy state. Not only did the living hall look like a wreckage but the bedroom, as well as the bathroom, were never taken care of. But that’s not all.

Amidst the mess, Aiman found not 1, not 2, but 4 dead cats within the house, with most of them, have decayed! The cats’ feces around the cages were also left uncleaned. 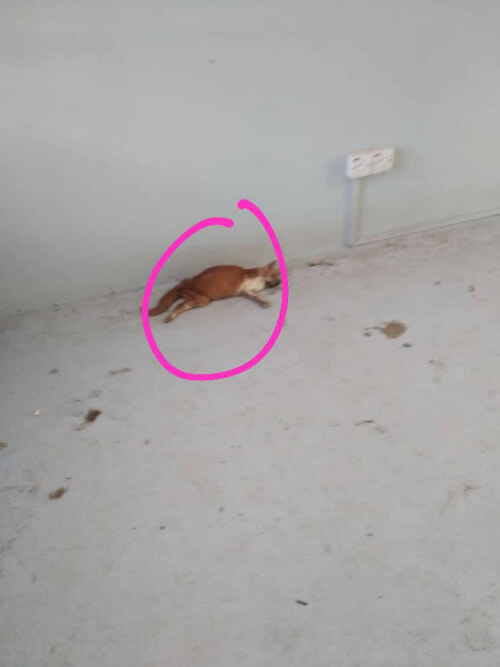 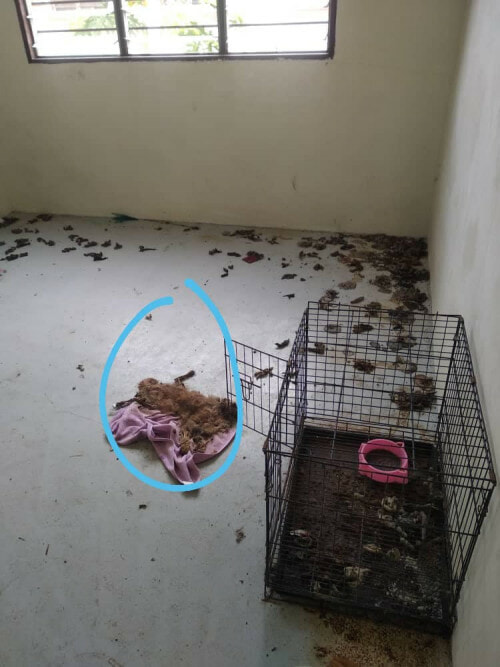 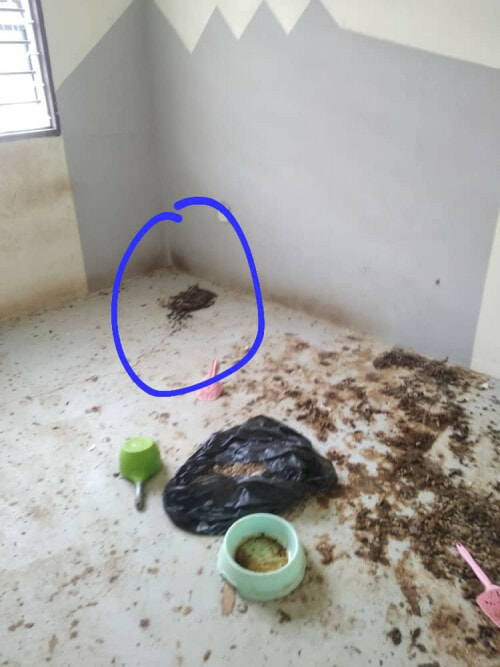 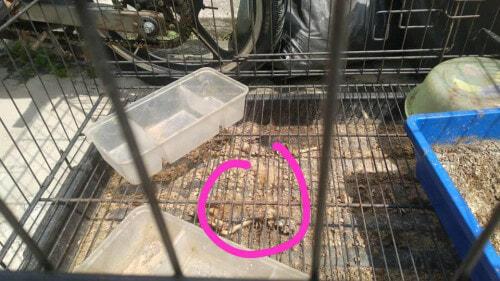 Speaking to WORLD OF BUZZ, Aiman revealed that he was unable to reach out to the tenant following the startling discovery. He contacted the Vet Department where the officers had come to him for a statement.

As the filth and the mess were too much for him to handle, Aiman had sought help from some contractors in order to clean the house. The dead cats, which also belonged to the previous tenant, were handled and buried by the contractors. 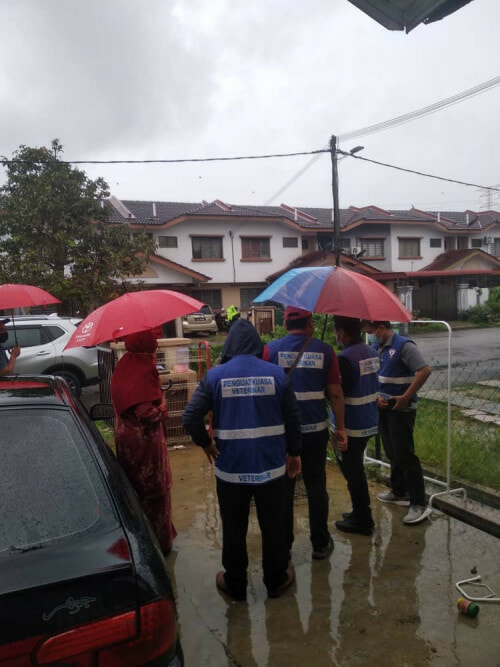 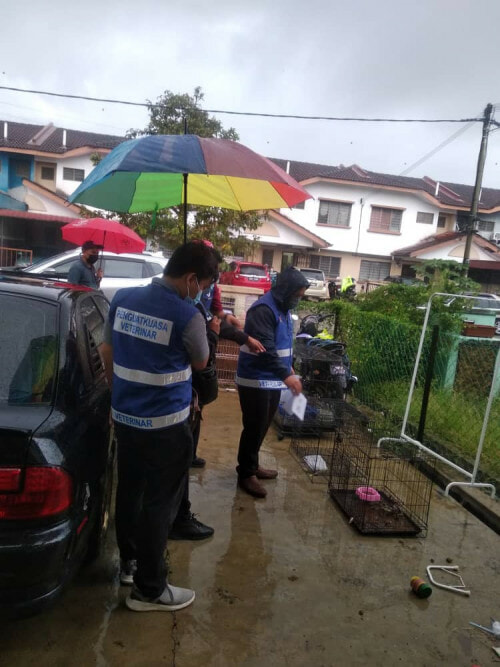 The post which has been widely circulated on social media had sparked fury among netizens, with most of them condemning the act of the inconsiderate tenant.

“Goodness! This isn’t human who rents the house, can’t believe he’s as dirty as this.”

“Animal cruelty! You have to be answerable in the afterlife!”

Can you imagine yourself living under this condition? Let us know in the comments below! 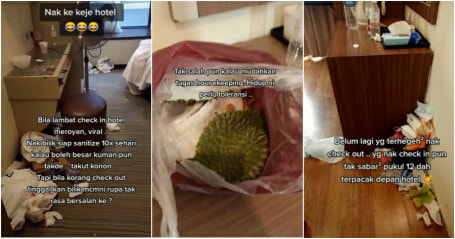