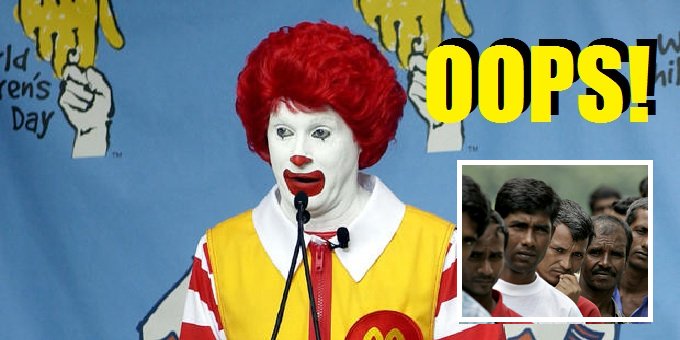 This report comes from The Guardian weeks after they broke news of Samsung Malaysia exploiting it’s foreign workers.

Contrary to popular belief, McDonald’s is not a franchise in Malaysia. Nope, it is instead owned by a local company.

Most of their staff are locals, about 90% to be precise. The remaining 10%-ish is scoured from other nations, primarily Nepal via contracted hiring firms. 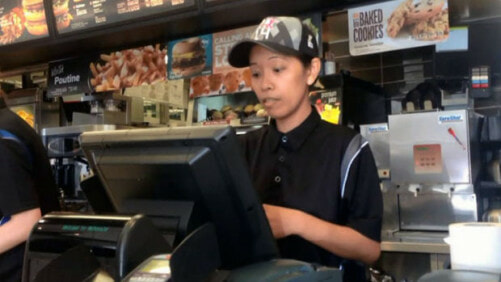 One of the most controversial of these contractors are Human Connection HR, a labor supplying firm contracted to provide staff for McDonald’s in KL.

In an investigation by the Guardian, workers contracted cry foul and allege they were subjected to months – and in some cases years – of exploitation by Human Connection HR.

They had their passports confiscated and were given a photocopied version for identification with police. This practice, though illegal in Malaysia is widespread, especially among domestic helpers. 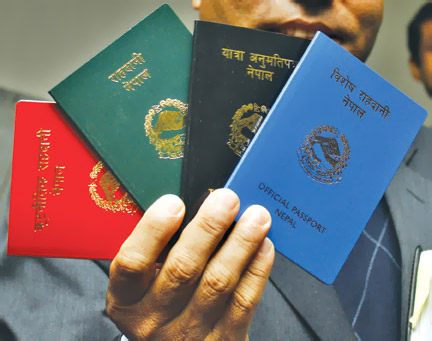 Not only that, they also were cheated out of their salaries. They see around a 25% cut of their basic monthly pay. That means over a year, they earn 3 months less than what was promised.

These cuts were apparently for the foreign worker levy – which by right should be borne by the company, but unlawfully taken out of the worker’s pay. 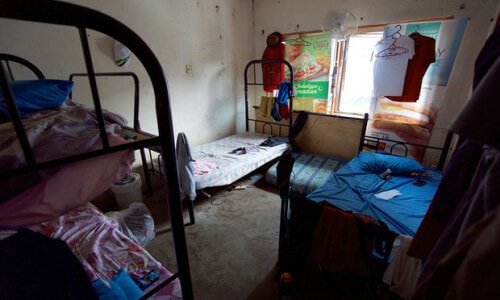 Being paid less is one thing, but the workers also revealed that they were not paid on time! So there they were unable to buy food for themselves, let alone send some back for their families.

“We didn’t have the money to eat because we were not paid regularly,”

“How can we go to work on an empty stomach? I thought it was a good company and I would earn good money. Now my life is damaged. I feel that I have no future.”

“When we went to meet the managers of McDonald’s to complain, they usually said we were not employed by McDonald’s and they are not responsible for anything.”

“I would rather die than go back to work at McDonald’s. I will never work there [again].”

Those quotes are from The Guardian’s investigative report on the McDonald’s migrant worker’s conditions in Malaysia. 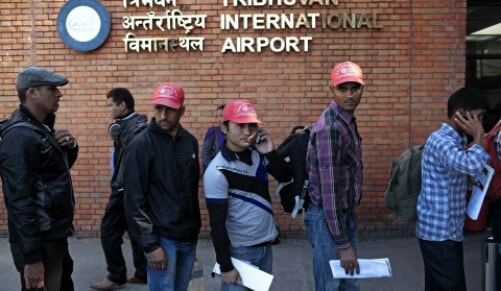 Remember their passports being seized? Well apparently according to the workers, the passports were not returned, even after they were done with their contract!

When The Guardian spoke to some of the workers, many revealed that they had to illegally escape back to their country, which opens them up for criminal charges in Malaysia.

“I complained about our salary to McDonald’s many times, and the branch manager … sent the message to McDonald’s headquarters, (But) McDonald’s said they had already paid Human Connection.” 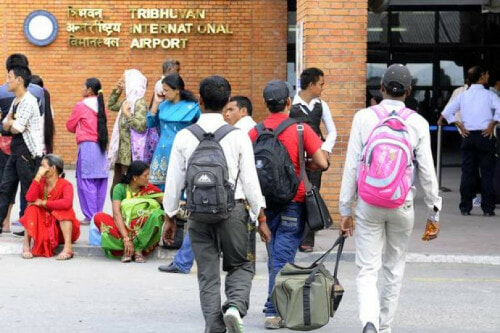 McDonald’s Malaysia have responded to this incident, saying that after thorough internal investigations they have decided to TERMINATE their contract with Human Connection HR. Good on you McDonald’s!

It’s very unfortunate that foreign workers who come to Malaysia hoping to earn a living for themselves and their families instead get put under these harsh circumstances. Guardian had stated that Malaysia is rather notorious for exploiting foreign workers, so… Abang polis, some crackdown on these contractors please?