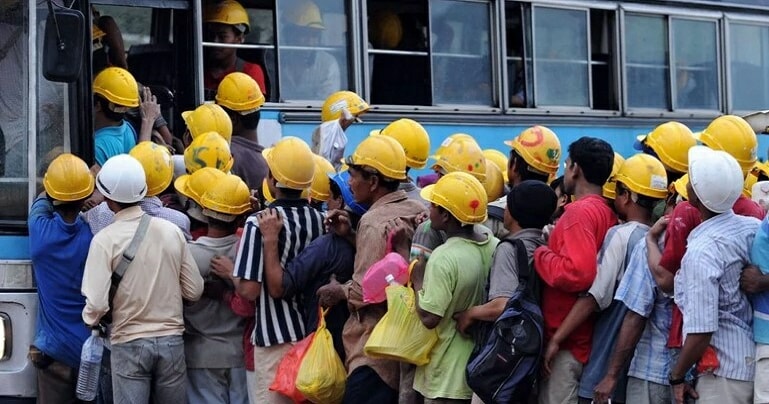 The 14th general election (GE14) is just two days away, and with polling day drawing nearer than ever, many Malaysians are also wondering about the outcome of this year’s landmark election. However, as Malaysians anticipate polling day, another group is not sure what to expect on the 9th of May.

In a report by The Star, Khadijah Shamsul, Program Director of an NGO called Migrant88, recently pointed out that there is a fear among foreign workers during GE14, due to the events of the previous general election which saw a number of migrant workers being assaulted for allegedly being phantom voters. 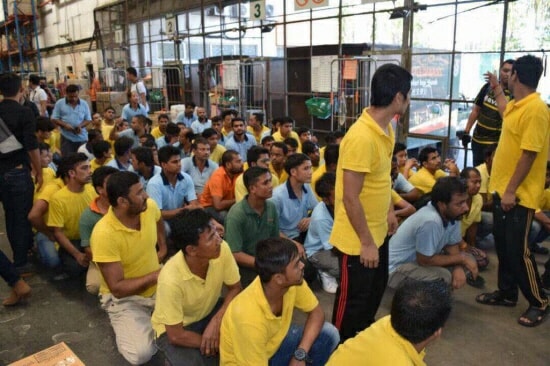 The director said in a statement,

“Migrant workers have been used time and again as scapegoats by politicians to distract the nation; the association of migrant workers to phantom voting being the latest in a long series of accusations.”

“We need to bear in mind that there was no conclusive evidence of migrant workers being used as phantom voters in GE13, a fact recognized at the last Peoples Tribunal organized by Bersih.” 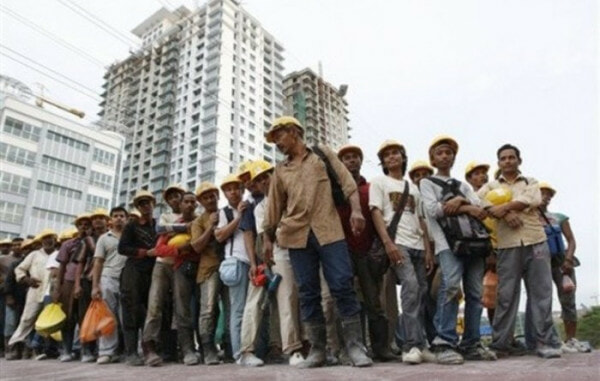 “The elimination of racial discrimination and racial prejudice is one of the most pressing imperatives of our time. A peaceful and a just social order must be underpinned by unity.”

“To discriminate against any race, on the ground of it being socially backward, politically immature, and numerically in a minority, is a flagrant violation.”

Let’s all make an effort to behave appropriately at our respective polling stations this coming polling day. If you do detect suspicious behaviour, be sure to alert any officers on duty at your polling station!

As always, be sure to double check your polling station before heading out to vote on the 9th of May!

Also read: Culprit Who Made Video of Foreign ‘Phantom Voters’ in Blue Caps Go Viral to Be Arrested 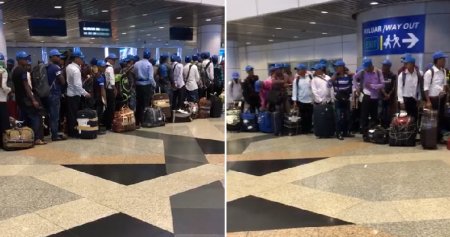