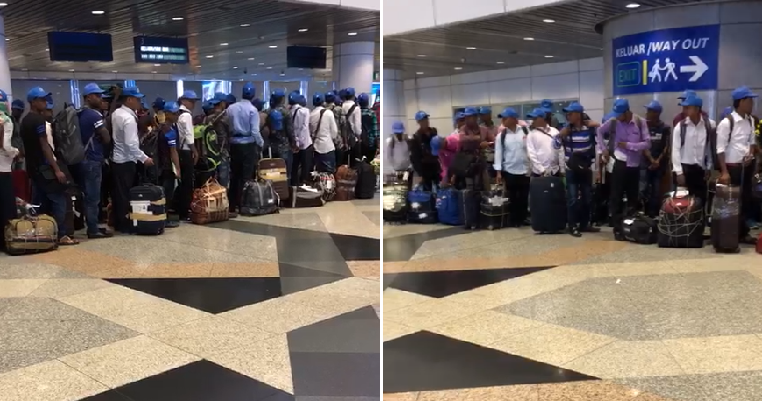 As the date for GE14 approaches, things are heating up and news of all sorts are being spread across all channels. You may have seen a viral video of a group of foreigners queuing up at a Malaysian airport waiting to enter the country circulating and there were people saying that these are phantom voters who were being brought in to influence GE14’s outcome. The group of foreigners who are believed to be Bangladesh nationals were seen in a queue and they were all wearing dark blue caps, which lead to speculations of political parties bringing them in to vote for them. However, NST reported that this is false news and that the Malaysian Communications and Multimedia Commission (MCMC) will be taking action.

The chief operating officer Datuk Dr Mazlan Ismail said that they have already identified the suspect who was responsible for spreading the news of the phantom voters and officers would be arresting the person. 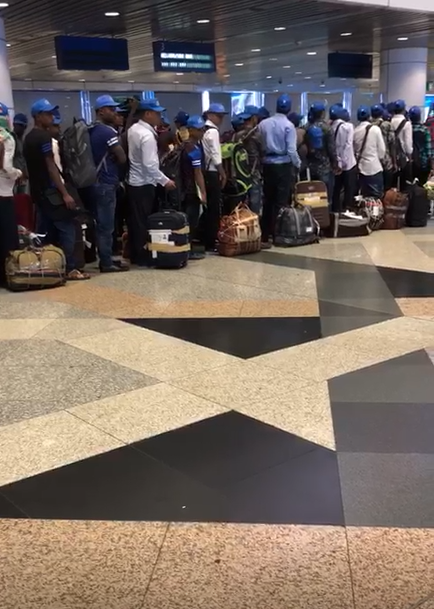 “We had the same allegation of 40,000 Bangladeshis allegedly being brought in to vote in the 13th General Election (GE13) floated over the social media in 2013. The false news had a big negative impact on society and we are seeing the same thing happening again now,” he said.

Mazlan also said that MCMC and the police have set up a special task force, which would perform 24-hour surveillance on the information that was being disseminated online. He said that almost every day, there would be fake news that would be uploaded on social media but for now, they were focusing on GE14 news. 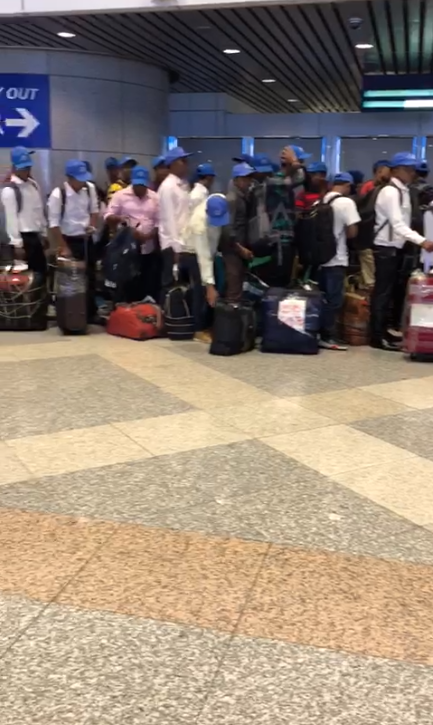 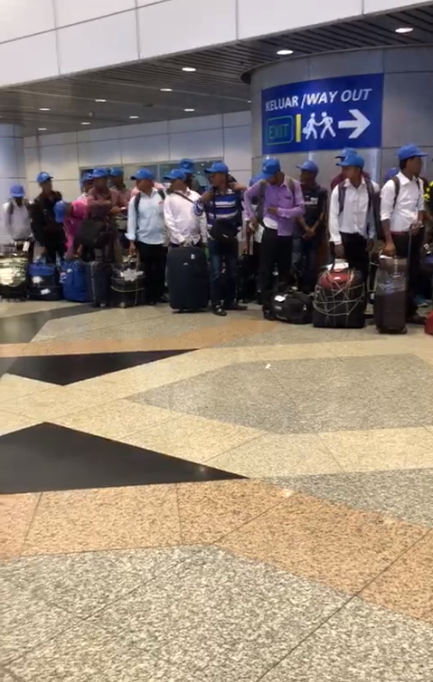 As for the alleged phantom voters seen entering Malaysia, he said that they were actually factory workers who were sporting their company caps although the video was taken from a distance. “We have been getting reports of the false news about Bangladesh nationals wearing blue caps seen entering the country… these were actually workers who happened to wear blue caps with white logo of the factory where they worked,” he explained.

Check your sources before sharing any news, peeps!

Also read: Heads Up First-Time Voters! Here’s What You Can Expect on Polling Day 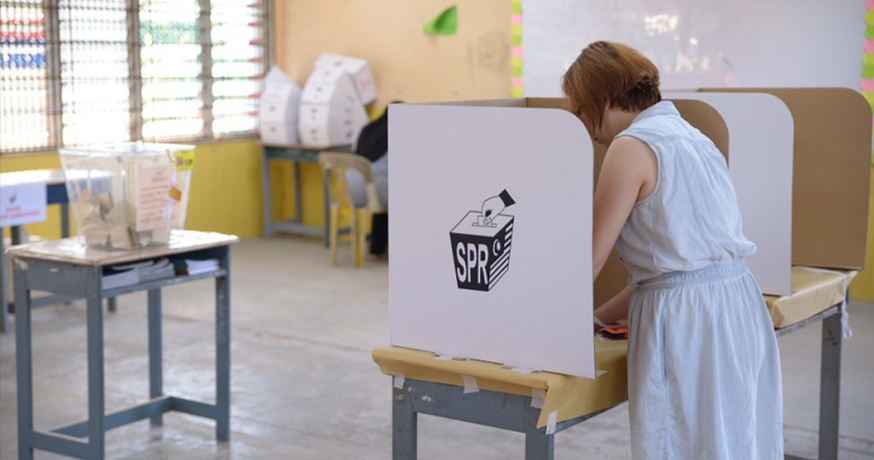