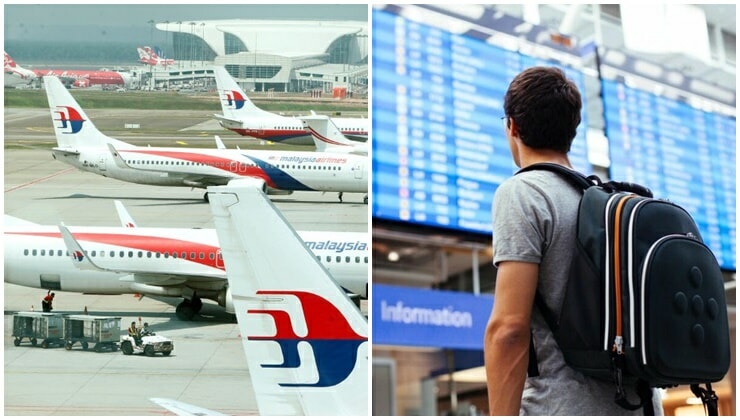 Starting 1st September, travellers flying out of Malaysia will have to pay a tax in the form of departure levy ranging the amounts of RM8-RM150. On 31st July, a ministerial order announced by the Finance Minister Lim Guan Eng set out departure levy rates according to flight destination and classes.

If you’re planning on flying economy class from Malaysia to ASEAN countries such as Cambodia, Laos, Myanmar, Philippines, Thailand, Vietnam, Singapore and Brunei, you’ll only be charged a departure levy of RM8. However, those who are flying business-class and first-class will have to pay RM50. 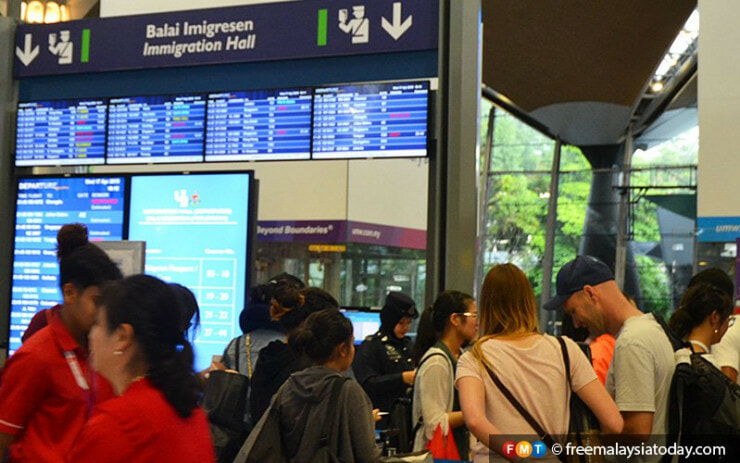 As for travellers departing from Malaysia to international waters beyond ASEAN countries, you’ll be charged a departure levy of RM20 for economy-class flights and RM150 for business-class and first-class flights.

However, the government does plan on providing exemptions for the departure levy tax. According to Malay Mail, these exemptions will apply to: 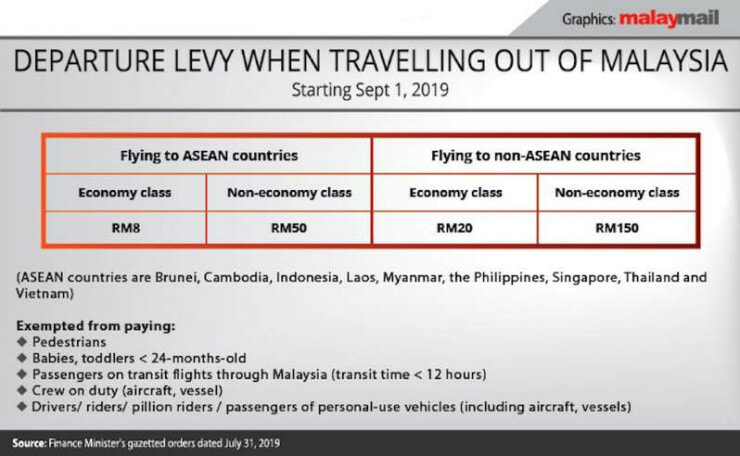 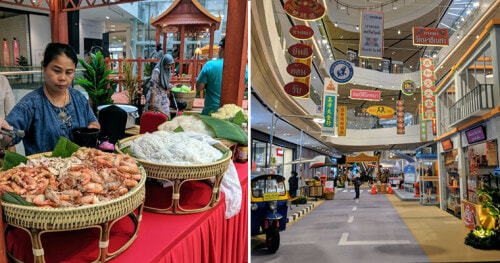