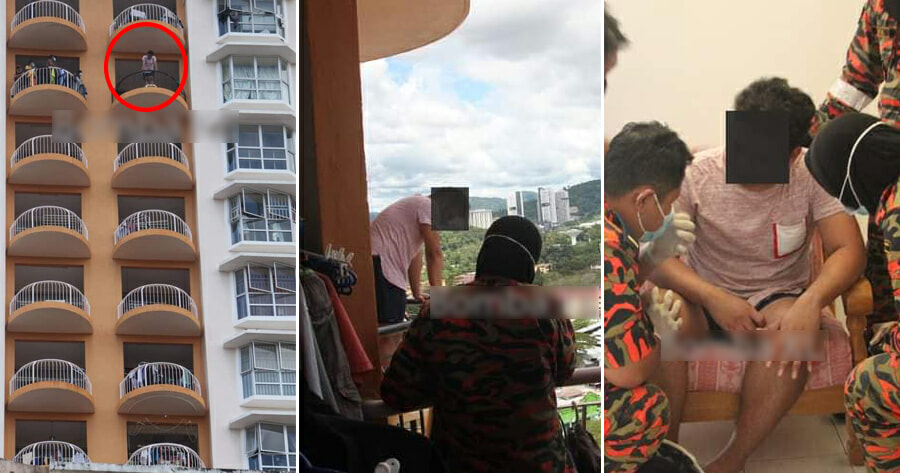 Firefighters managed to successfully persuade a man from jumping off the 16th floor of a condominium in Section 2, Wangsa Maju today (5 January).

According to Kosmo! the Fire and Rescue Department received an emergency call about the situation at about 11.58am before rushing to the scene. 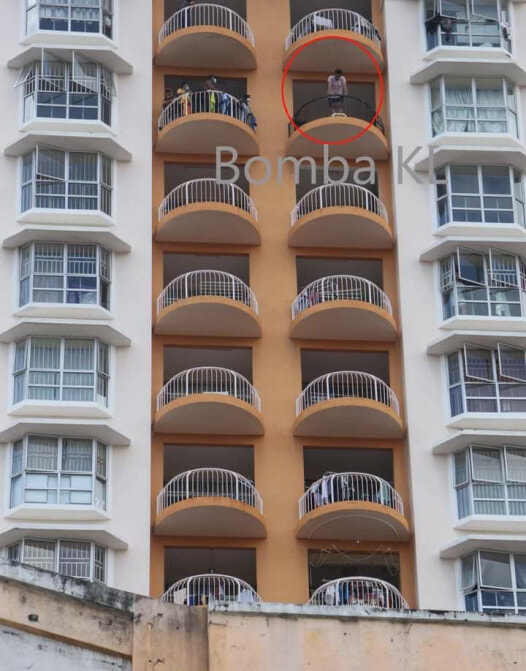 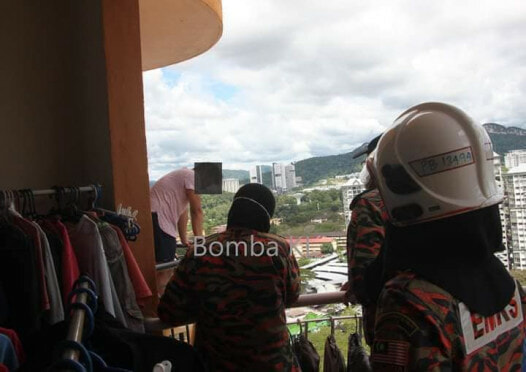 “A total of seven members along with a machine and an Emergency Services Assistance Unit (EMRS) from the Wangsa Maju Fire and Rescue Station were rushed to the location to provide assistance,” a statement said.

“Upon arrival at the location, members on duty found a 26-year-old local man standing on a bench in the balcony of the 16th floor of a residential unit in the condominium.”

Whilst at the location, the rescue team began to persuade the victim to change his mind and at about 1.30pm, the man gave in and was handed over to the police for further action. 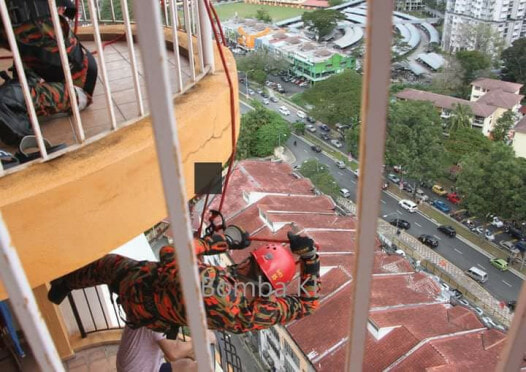 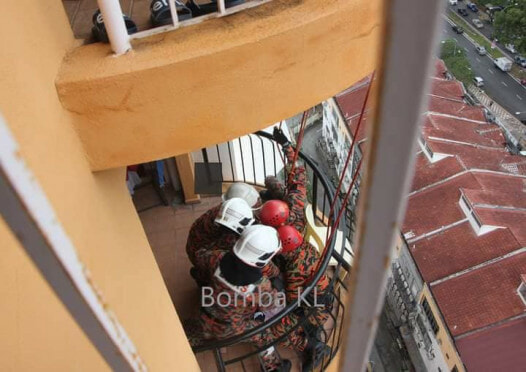 “Preliminary investigation found that the man tried to commit suicide after being disappointed by his girlfriend. However, further investigation into the incident is still underway,” he said. 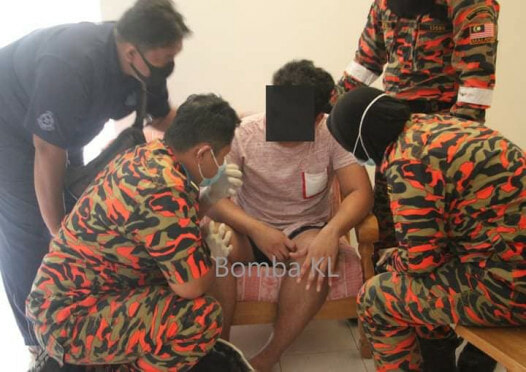 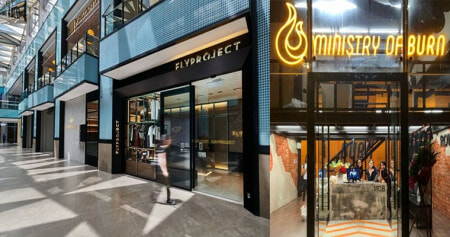