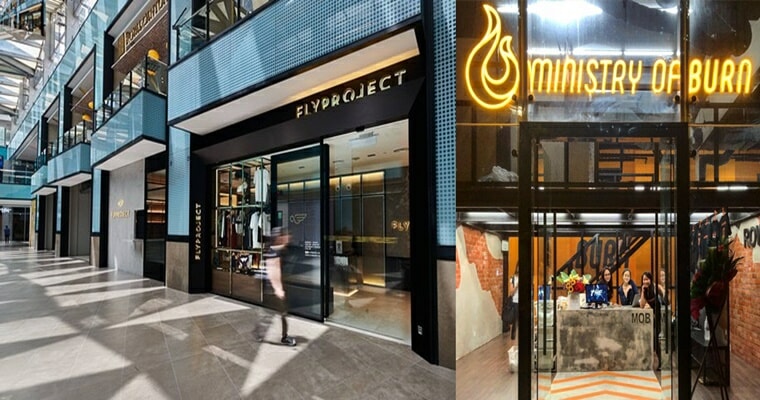 It is undeniable that exercise helps in building our immune systems, especially during the Covid-19 pandemic. However, gyms have been identified as one of the common high-risk areas where one can be exposed to the virus.

Recently, there have been numerous Covid-19 cases recorded in well-known gym centres based in KL. Here’s a full list of them:

On the 2 January 2021, FLYPROJECT released an official announcement that a Covid-19 infection was detected from one of their team members. After the first phase of testing, a total number of eight out of 51 team members tested positive. 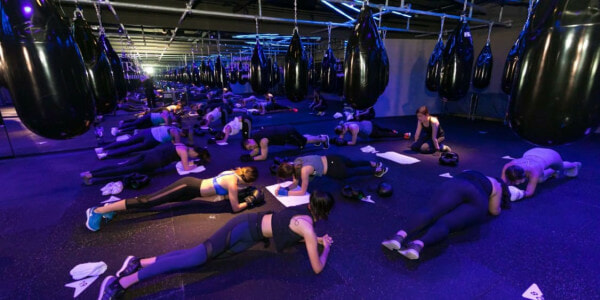 The FLYPROJECT team said, “We wish to reiterate that we will be testing all team members and sanitising all outlets thoroughly before reopening. We are closing all outlets during this period as a safety precaution to the public.”

The detailed timeline can be obtained from here.

On 3 January 2021, “B.est Mind Body” has also released a statement on their Instagram account about five Covid-19 positive cases at B.est, two of the infections were reportedly from their team members while the remaining three were among students.

The Co-Founder of TRIBE, Mark Choo, decided to be transparent and informed the public that he tested positive for Covid-19. The announcement was made on TRIBE’s Instagram account, where his timeline in the studio was also stated. Fortunately, all the instructors and employees that have undergone testing have tested negative in their RT-PCR tests. 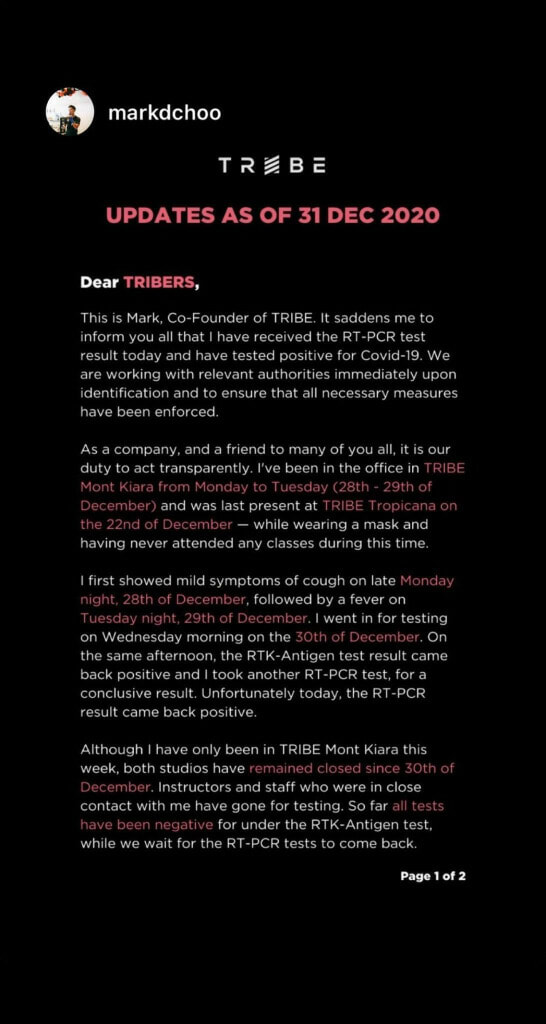 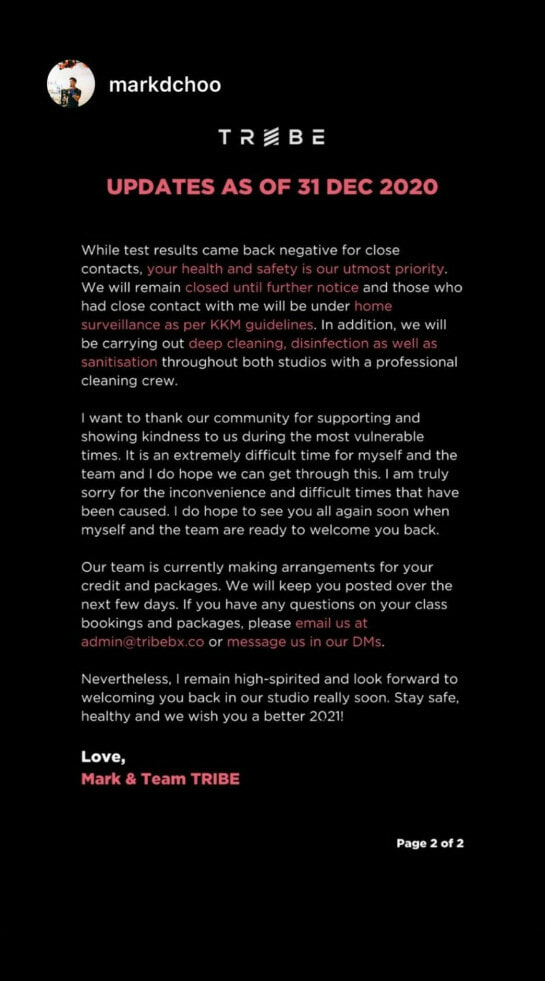 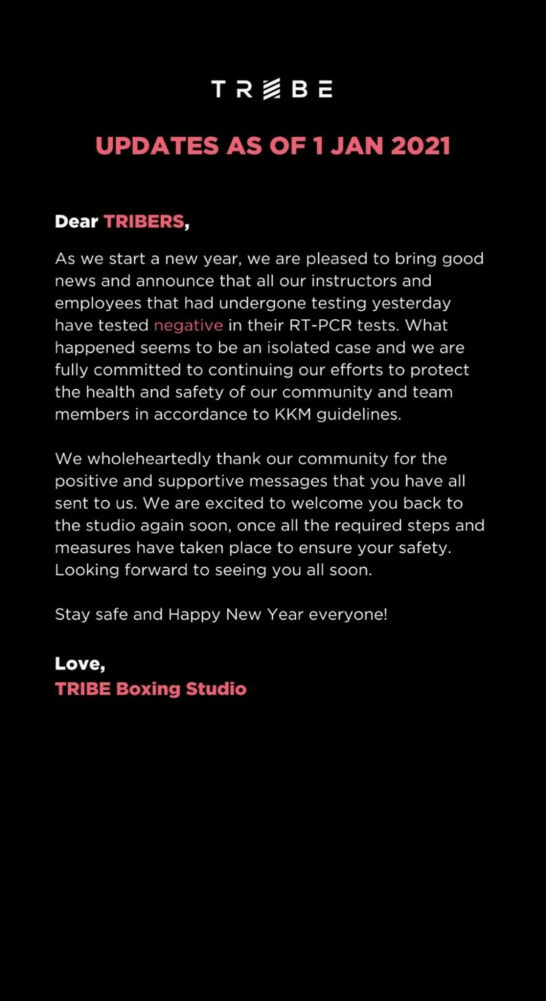 On 3 January 2021, the Ministry of Burn released an announcement that one of their core team members from management tested positive for Covid-19. The studio was closed on 4 January 2020 and will not be opened until further notice. 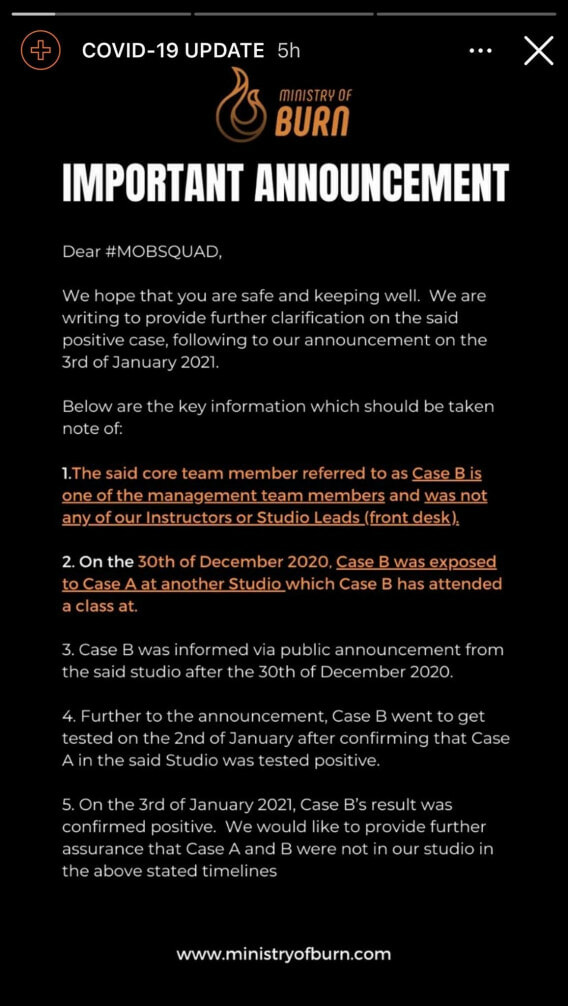 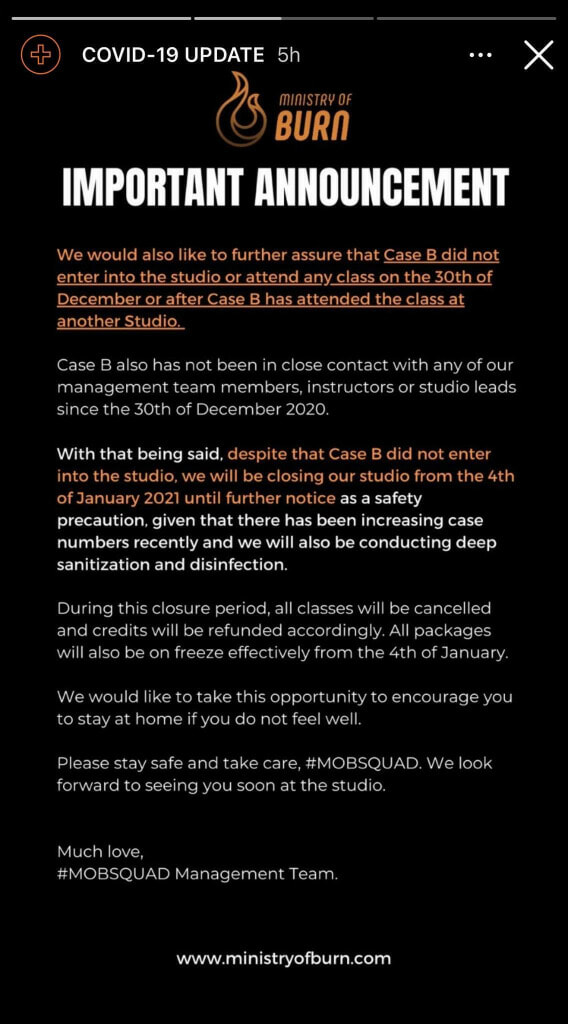 CLUBALOHA released a notice that three of their members have tested positive for Covid-19. The participants in the class will be contacted to take precautionary measures. The studio announced its closure on 1 January 2020 and will remain closed until further notice as the safety of the community is their first priority. 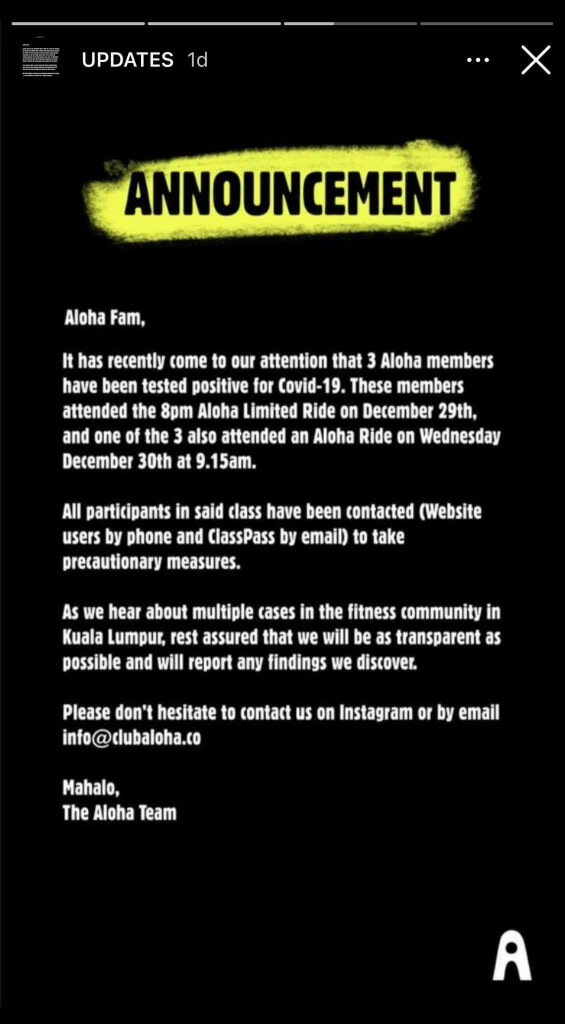 All the infected gym centres were closed for deep sanitisation. It’s nice to know that members of the fitness community are willing to be as transparent as possible to protect their customers. We would like to urge the public to stay safe and stay healthy. 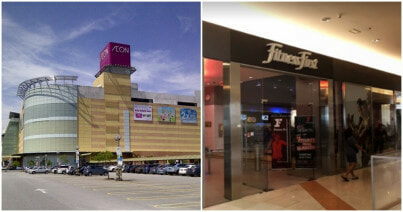