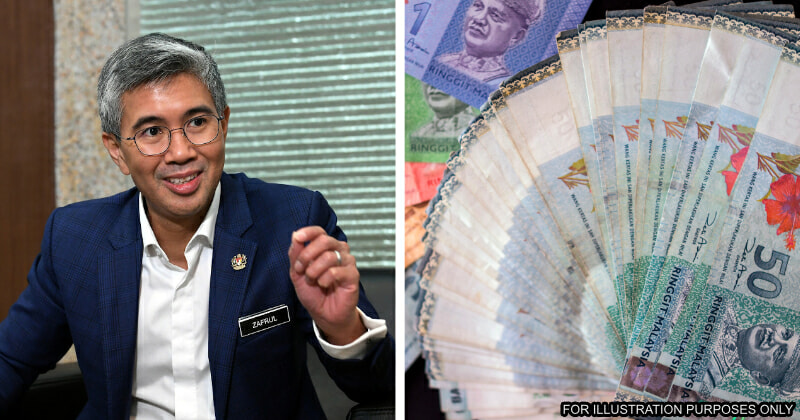 The Minister of Finance, Tengku Datuk Seri Zafrul Tengku Abdul Aziz has assured Malaysians that the Ringgit’s current depreciation was due to temporary factors and that a strong recovery in the near future for our nation’s currency has been projected by foreign analysts. In a statement yesterday, Tengku Zafrul said that this is based on analysts’ overall media projections of the Ringgit against the US Dollar for the second, third and fourth quarters of 2022 as well as the first quarter of 2023 which stood at 4.37, 4.35, 4.28  and 4.27 respectively.

Furthermore, as reported by national news agency Bernama, the overall average of the Ringgit against the US Dollar projected by foreign analysts for Q2 2022, Q3 2022, Q4 2022 and Q1 2023 stood at 4.35, 4.37, 4.29 and 4.25, respectively. As for the ringgit’s depreciation that we are seeing currently, the Finance Minister attributed it to temporary factors such as expectations of the global monetary policy and the continued tightening of global liquidity. Both of these factors have alarmed the international investor community, hence contributed to the depreciation of our currency. 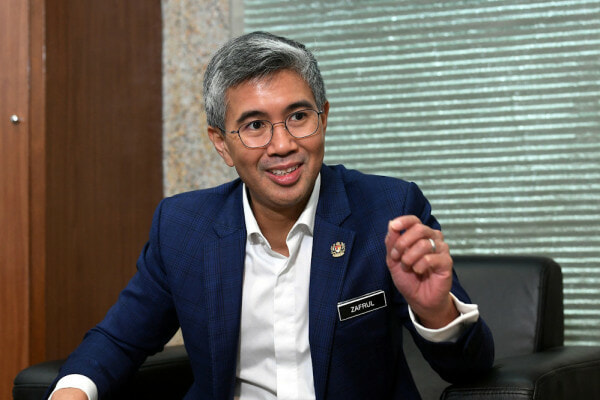 “As a result, they have reallocated funds to higher-yielding assets denominated in US Dollar. This has led to the depreciation of various global currencies, including the Ringgit,”

Besides that, the weakening of the Chinese Yuan is also a contributing factor to our currency’s depreciation. The Chinese Yuan has been gravely affected by the expectations of a deteriorating China’s growth prospects following the Republic’s implementation of movement restrictions in major cities. Speaking of which, the International Monetary Fund (IMF) has also recently lowered its forecast for China’s economic growth from 8.1% in 2021 to 4.4% this year.

A weakened Chinese Yuan has a significant impact to our currency due to the sizeable volume of Malaysia-China trade. In fact, exports to China accounts for 10.7% of our gross domestic product (GDP). 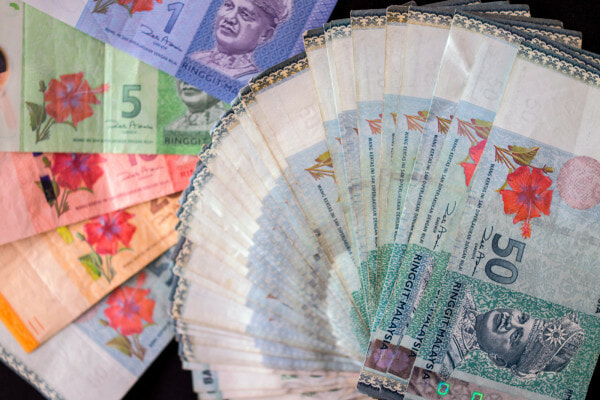 Tengku Zafrul also stressed that the volatile situation of global geopolitical tensions has put pressure on global economies. As such is reflected in the value of the VIX, or the investor ‘fear index’, which increased to 25.7 points on 28 May 28 from the previous average of 18 points.This has also caused investors to flock to ‘safe-haven assets’ such as gold and the US Dollar, putting downward pressure on various currencies, including the ringgit.

What do you guys think of this statement by the Finance Minister? Share your thoughts with us in the comments.