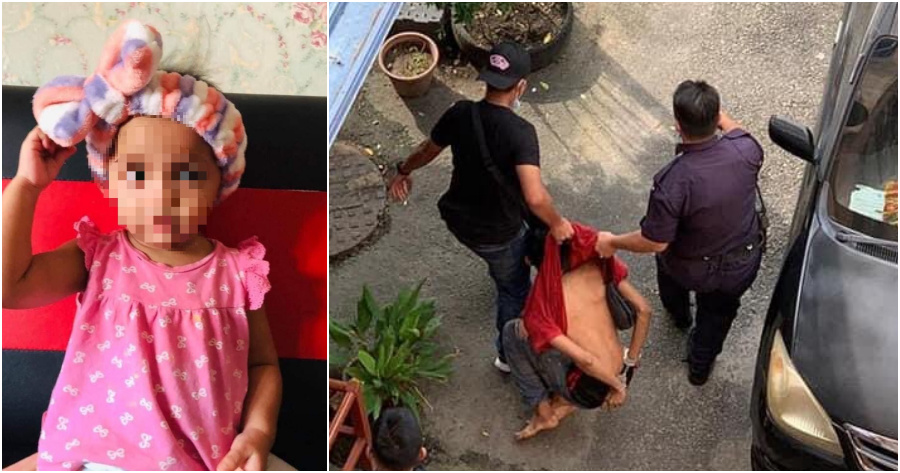 On 12 December, a 27-year-old man was arrested after stabbing his 18-month-old daughter with a bread knife in his flat in Puchong Permai, reports Bernama. 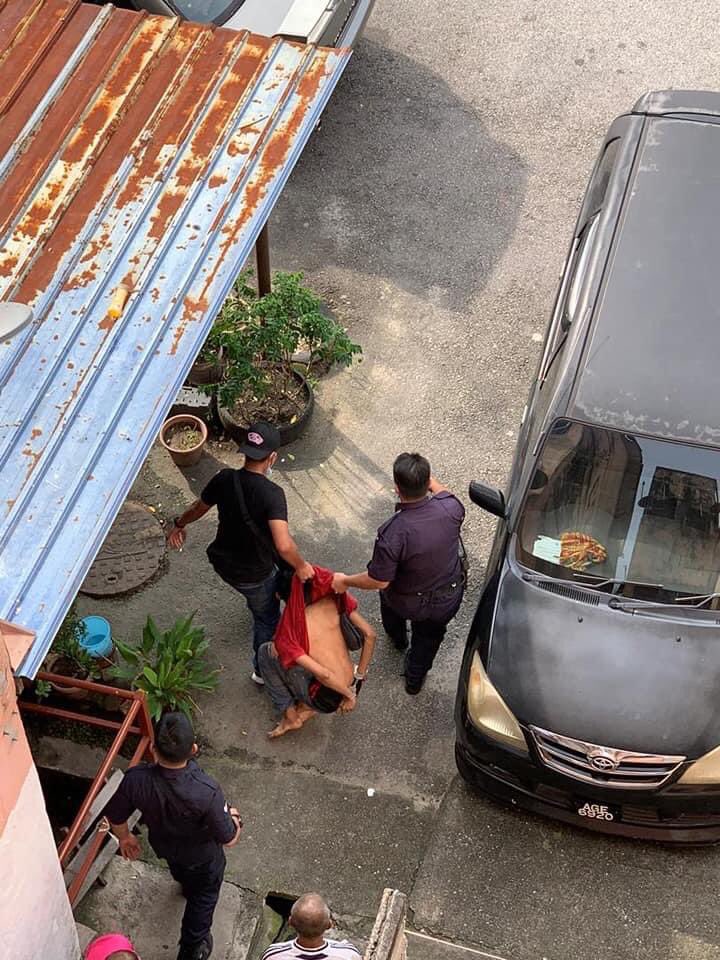 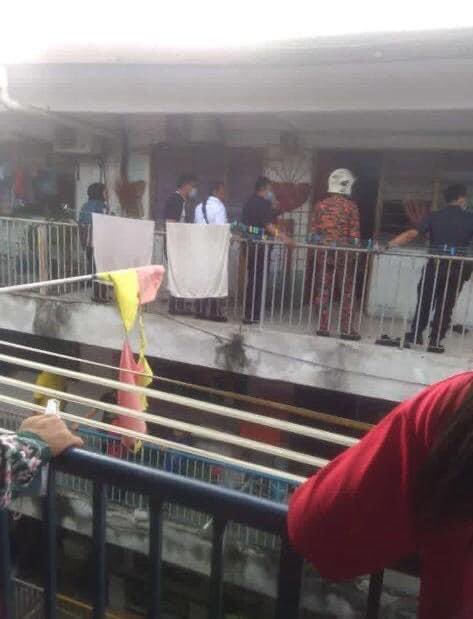 The man was arrested soon after a report was made to the Subang Jaya district police at 4.30pm that day, and the bread knife used to stab his child’s abdomen was confiscated as well. The baby was immediately rushed to Serdang Hospital for further treatment and surgery.

The suspect is said to have undergone emotional distress after having divorced his wife two years ago. Initial screening has also shown that the suspect tested positive for drugs, indicating that he was under the influence when he went on his murderous rampage.

“The suspect, who is also an employee of a vehicle accessories shop, is said to have divorced his wife which caused him emotional distress.

“The results of the initial urine screening test performed on the suspect found that he was positive for methamphetamine,” said Subang Jaya District Police Chief Assistant Commissioner Abd Khalid Othman when speaking with Sinar Harian. 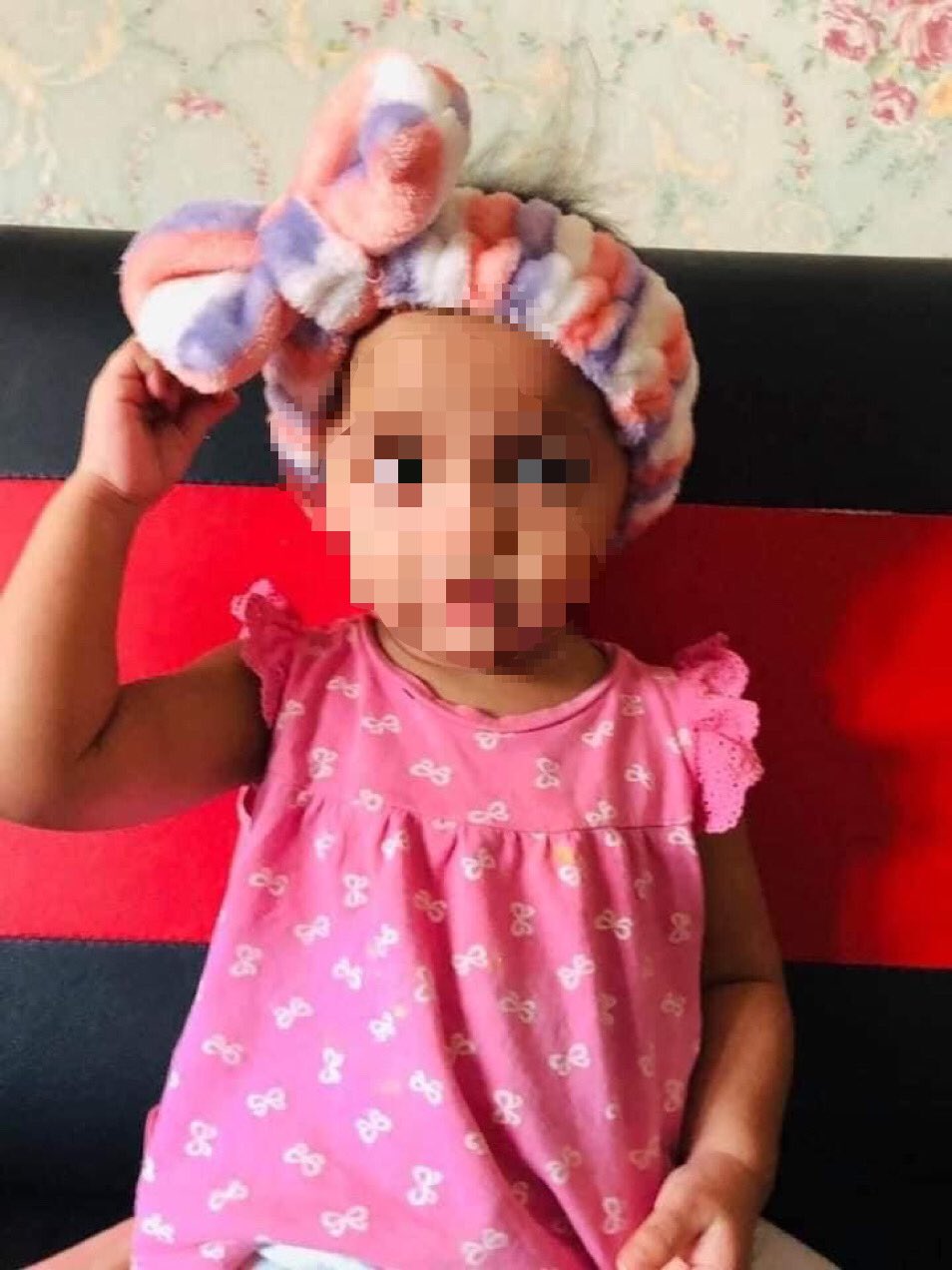 Deputy Director-General of Health (Medical), Datuk Dr Rohaizat Yon, of the Ministry of Health Malaysia (MOH) has since reported that the baby is now in stable condition after receiving proper treatment from Serdang Hospital and undergoing surgery at Tunku Azizah Hospital in a Facebook announcement yesterday.

“The Ministry of Health will continue to monitorg and provide needed treatment. Let’s all pray for the patient to recover quickly,” he writes.

Also read: Mom Stabs Her 3 Month Old Baby After “Spiritual Voices” Say She’s Not Fit To Be a Mum 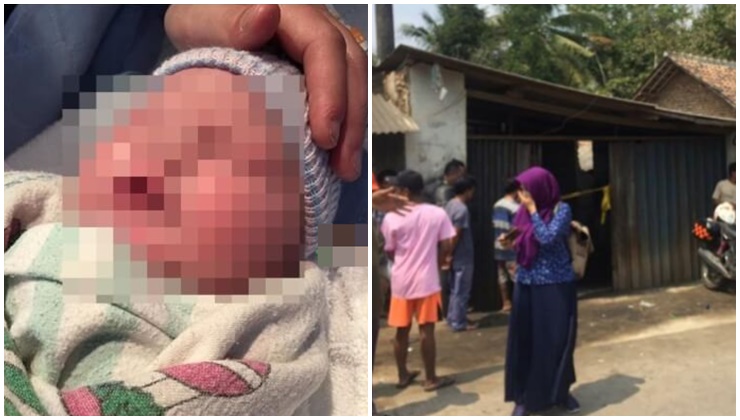