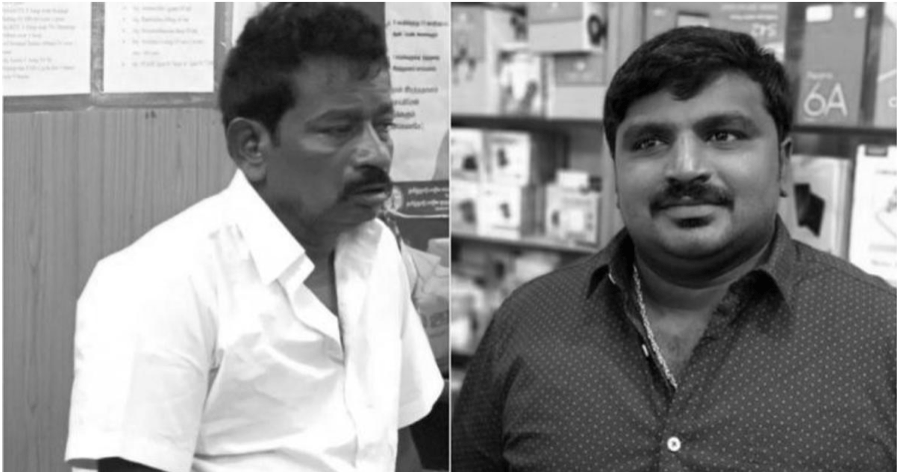 P Jayaraj and J Fenix; if you haven’t heard about the cruelty that has happened to them, then take a seat, go through the nitty-gritty details that will be listed and hopefully, by the end of this article, you will share it with the world as we need justice to take place.

The death of this father-son duo, Jayaraj and Fenix have sparked outrage among the communities in Tamil Nadu’s Tuticorin district. This is due to the fact that allegations have surfaced, exposing that the pair was tortured to death while being in police custody. #JusticeForJayarajAndFenix is one of the top trends on Twitter with more and more people demanding those who are responsible for their death be punished severely. 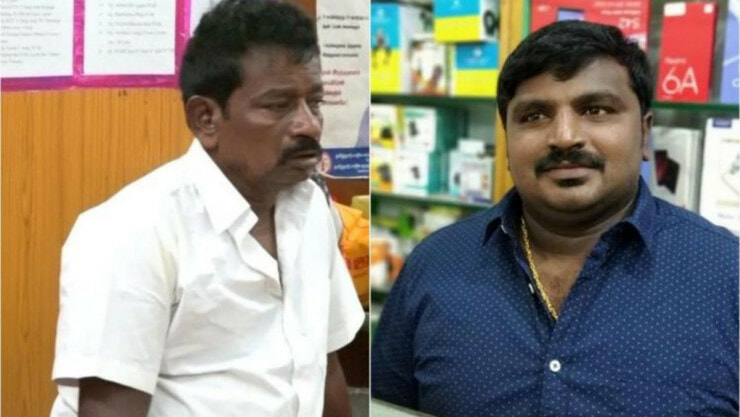 So what initially led to their arrest?

P Jayaraj, 59 years old, and his son J Fenix, 31 years old, were brought to the Sathankulam police for questioning as they failed to follow the curfew set during the lockdown and kept their mobile accessories shop open till late on June 19. This was when the alleged torture occurred which led to Fenix’s demise on 22 June and his father on 23 June. 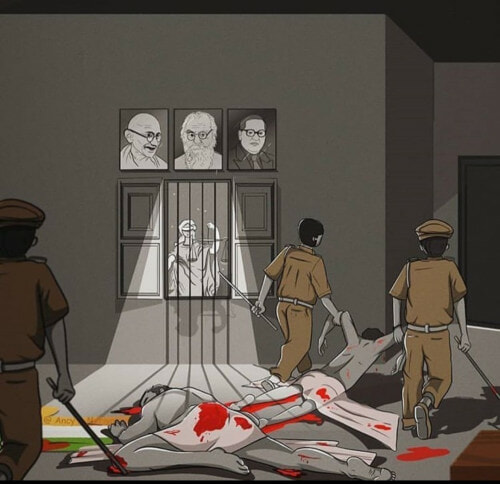 So what happened within that timeframe?

A video was shared by Suchitra, a local songwriter, on her Instagram account, to reveal the gory truth about what has happened to both of the poor souls and we will list them down for you. (Warning: The details are not for the faint of heart.)

People are campaigning against police brutality on Twitter by using the hashtag #JusticeForJayarajAndFenix and many celebrities have also demanded justice. As of now, two policemen has been suspended while a few others, transferred but it is not really the appropriate punishment for those who are guilty of this crime. If you are reading this, you can help by joining the fight and hopefully, with an increase of pressure by the international community, justice can finally take place.

Also read: Tweets Expose Some Cops For ACTING Peaceful In Front Of Media Before Turning Against Protester 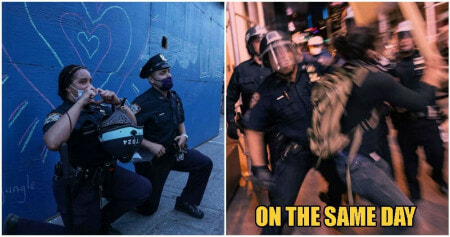