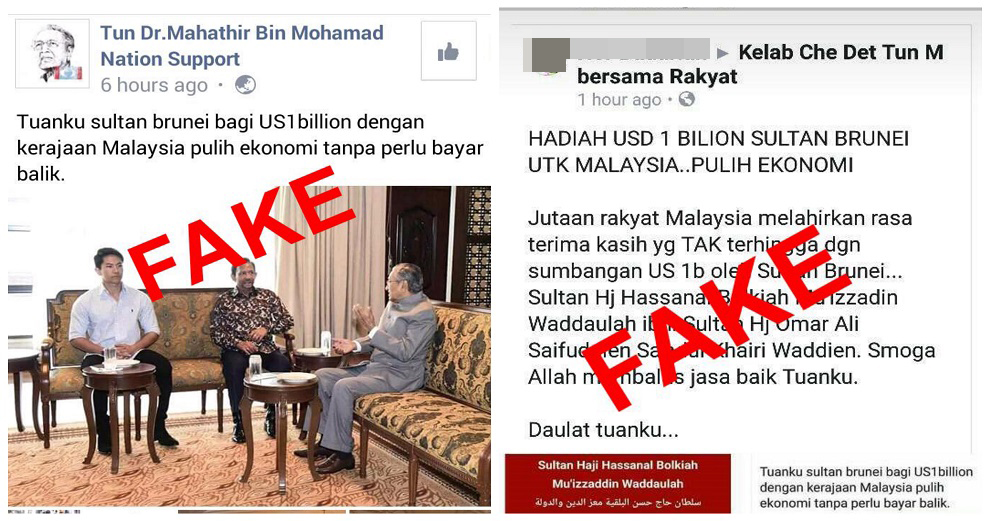 A lot has been happening in the past few days since Pakatan Harapan (PH) officially took over as our brand new government, but that also means that there are a lot more opportunities for people to spread unverified facts online.

Just yesterday (14th May), the Sultan of Brunei, Sultan Hassanal Bolkiah paid a courtesy call on the new Prime Minister Tun Dr Mahathir Mohamad, making him the first foreign head to pay our new PM a visit since his swearing in on Thursday (10th May). 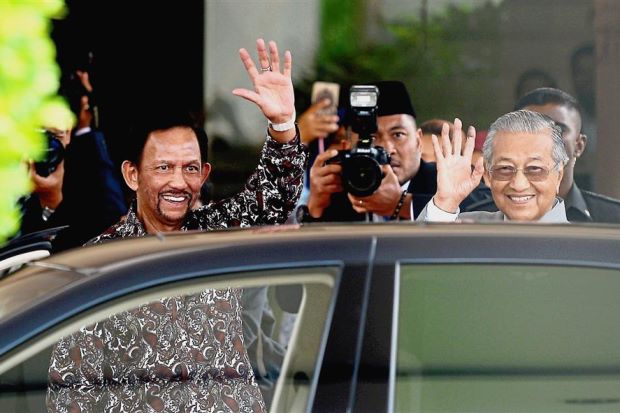 In light of his visit, viral posts have been circulating on WhatsApp and Facebook, claiming that the Sultan donated USD$1 billion (approx RM3.9 billion) to the Malaysian government in efforts to help the country’s economy.

However, this has already been deemed fake news by a spokesperson of the Prime Minister’s Office, according to Bernama and Mukhriz Mahathir’s Facebook page. 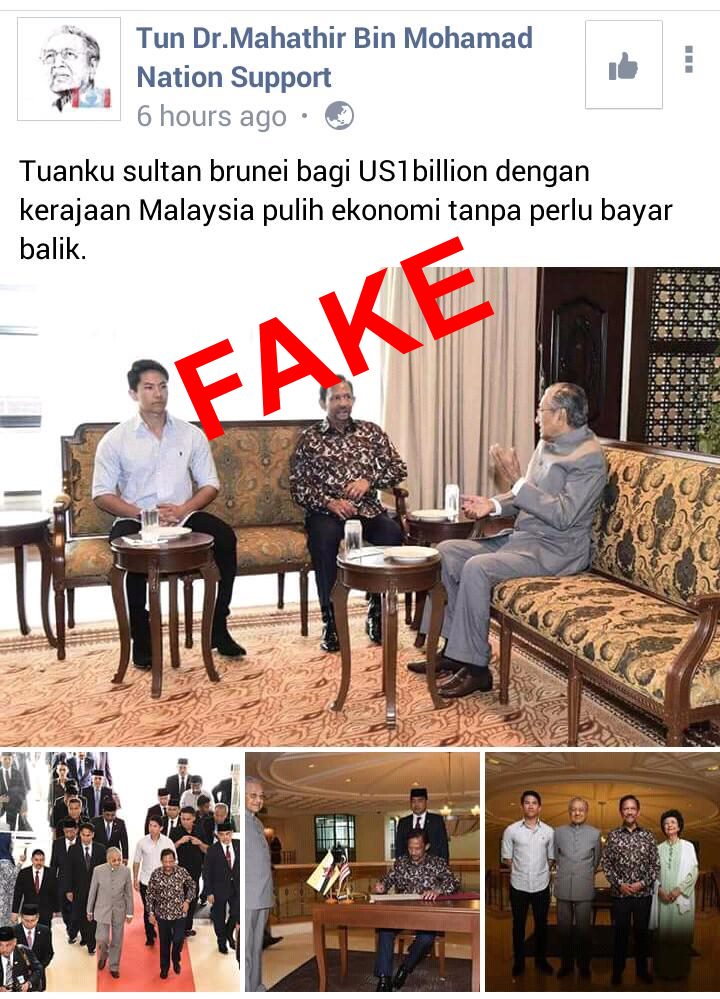 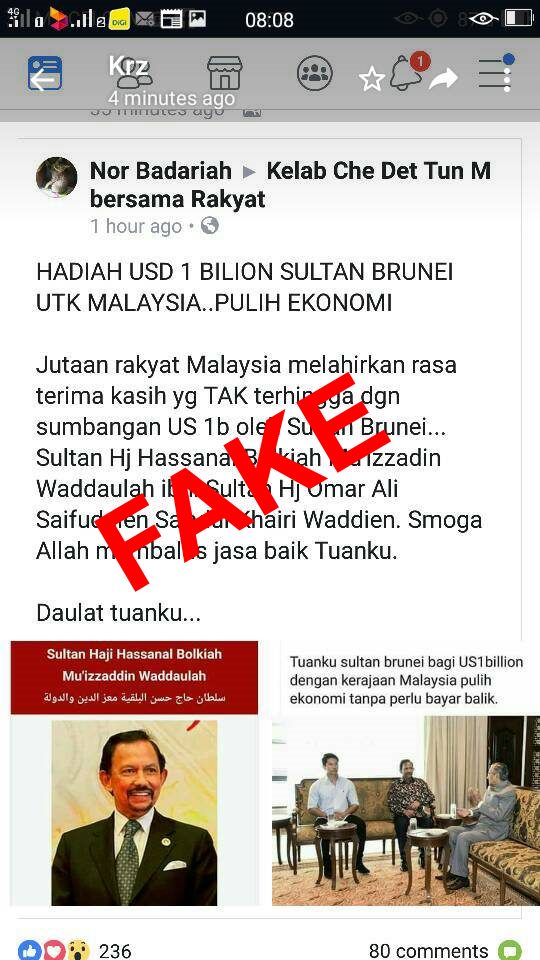 Just recently, Malaysians were also confused by a fake press statement that appeared to have been issued by the Ministry of Finance, claiming that the Goods and Services Tax (GST) was going to be abolished by the 1st of June.

However, the viral statement has since been debunked by the Ministry of Finance as the current government is still researching ways to abolish the tax and has yet to announce an official date for its cancellation.

So, please don’t circulate such information without doing some fact-checking first!

Also read: This Viral Statement of GST Being Abolished in Malaysia By June 1 is FAKE 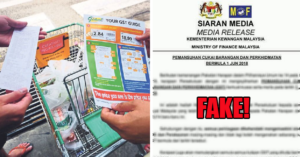