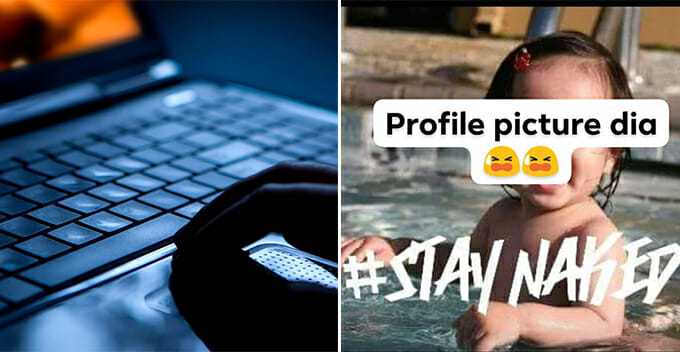 Apparently, a “urinelogical doctor” (we’re positive that that’s not a thing but that’s what she claims to be) by the name of “Jalina Ain” (definitely not her real name) posted on Facebook asking people to send her pictures of little girls with genital problems. Surprisingly, many parents responded to her post, sharing personal details of their kids without knowing who they’re sharing it with. Some even asked for permission to PM the ‘doctor’. God knows what happens after that!

Facebook user Syakilla Nordin took the liberty to share about how sketchy and unreliable this ‘doctor’ is, as the ‘doctor’ had asked for pictures of young girls, saying,

“You child has genital problems? PM me!”

According to Syakilla, she was curious as to why the user would ask such a question. “Is there a giveaway?” she asked  herself.

That’s what drove her to look at the comments on the post – and that’s where she was shocked. 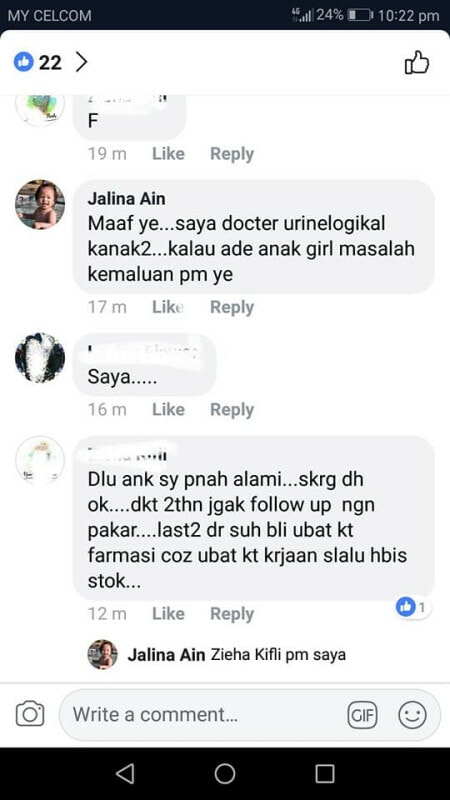 She even took a screenshot of a post on the doctor’s wall, where she shared a post of a vagina that was meant for educational purposes, but the caption read, “So good.” Eww! 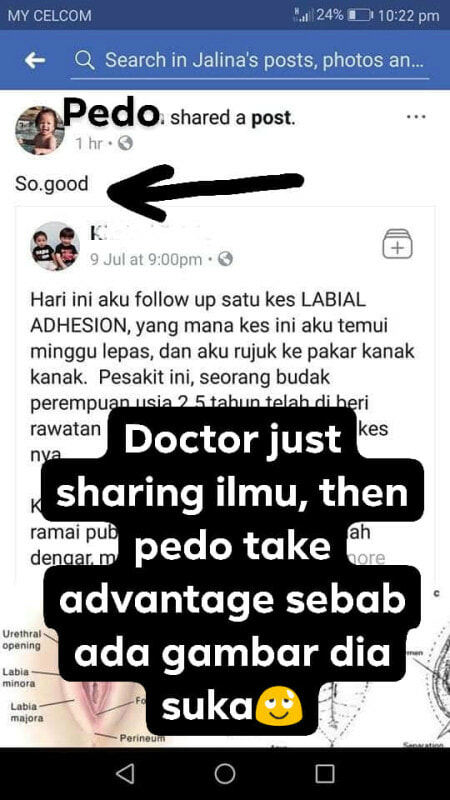 Syakilla then goes on a rant about how parents should not easily trust a person who claims to be a doctor and that they also should not share personal details or pictures of their daughters to a stranger without hesitation. Don’t be so gullible!

Apart from that, check out the doctor’s profile picture below. That hashtag tho… 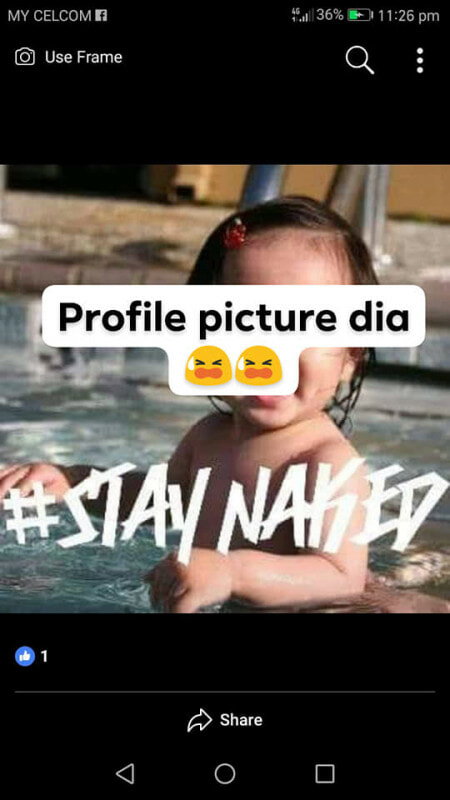 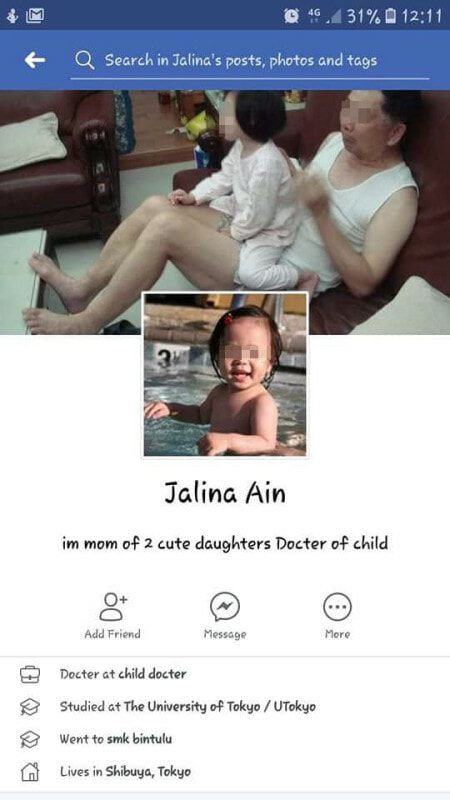 “Docter of child.” Nope, not suspicious at all! Also, what’s with the cover photo?

All jokes aside, these pedophiles are really doing all they can to get what they want. However, this ‘doctor’ recently deactivated her Facebook account after Syakilla’s post went viral with more than 6.2k shares.

Syakilla added how a few users told her that the ‘doctor’ had previously used a profile under the name of Jalina Lee, claiming to be selling “feminine wash for children” using the same technique, by asking for pictures of young girl’s private parts. This was allegedly to help her check how serious the problem was, before “diagnosing” anything.

After getting reported, the ‘doctor’ deactivated her account and started a new profile called “Jalina Ain”, which has been again, deactivated as of now. Who knows, she might reappear with another profile next time. Parents, beware! Also, who knows how many accounts the user has made in the past with the same intentions?!

So, parents, do be careful with what you share online about your kids because you never know whose hands they might fall into!

Also read: Three Pedophiles Were Publicly Executed Then Hanged For Raping & Killing A 10yo Boy 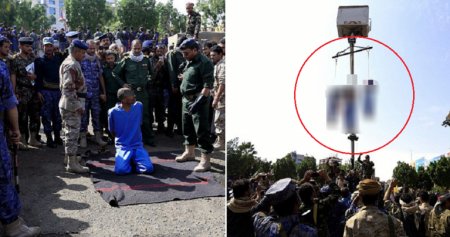