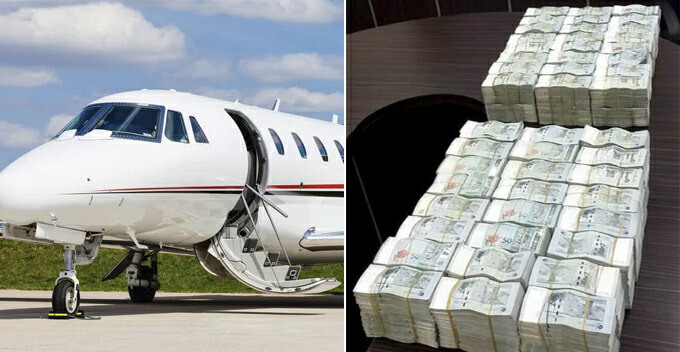 Well, just because they are VIPs doesn’t mean they won’t commit crime!

On 3 September, Berita Harian made a shocking exposure which revealed that private jets belonging to VIPs and senior officials have long been used to smuggle cash into our country. This was made possible because the authorities went easy on them when exiting the airport. 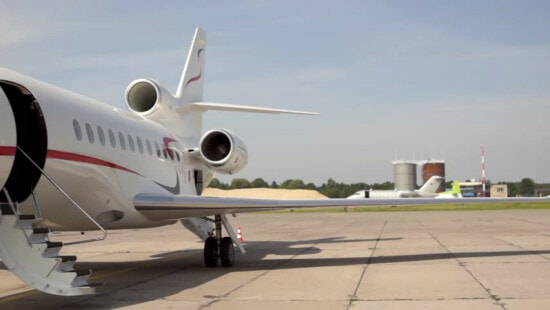 In fact, it was reported that scanning machines were rarely used to scan the VIPs’ or politically-connected individuals’ luggage and carry-on bags to the extent that massive amounts of cash can be easily brought in to Malaysia.

It was also believed that a whopping RM42 million was brought in by an agency related to the Prime Minister’s Department in April for political usage in the 14th general election. The former head of Immigration operations at Kuala Lumpur International Airport (KLIA), Datuk Shahul Hamid Abdul Rahim confirmed the existence of such activities and added that it has become a common practice here.

“This activity has been known by various law-enforcement agencies but (they) failed to eradicate it. When the VIPs’ planes land at the airport, they would bring out their luggage and no strict checking would be conducted. This happens all the time.

“This is also the reason why our country is flooded with foreign currency such as US Dollars,” Shahul said, adding that security checks at the entrance of the airport should be strengthened as it’s our biggest weakness now. 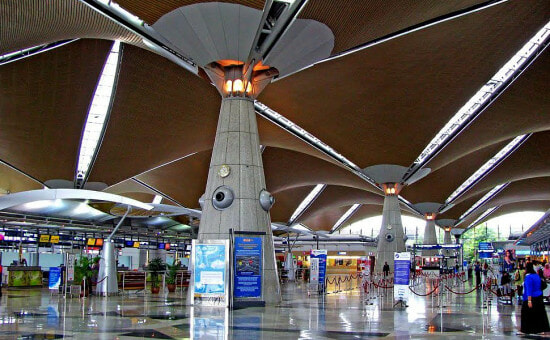 It was reported that any civilian bringing in more than RM41,000 will have to declare it at the Customs Department and subsequently get a permission from Bank Negara. However, top leaders and VIPs can skip these steps entirely, as Berita Harian was told.

If they can easily leave the airport without having their luggage scanned, what’s stopping them from bringing in items other than cash?

What’re your thoughts on this topic? Let us know in the comments!

Also read: Mat Sabu: Only 4 Out of 28 Fighter Jets At RMAF Can Fly Due to Poor Maintenance 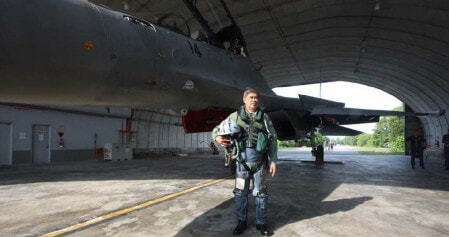