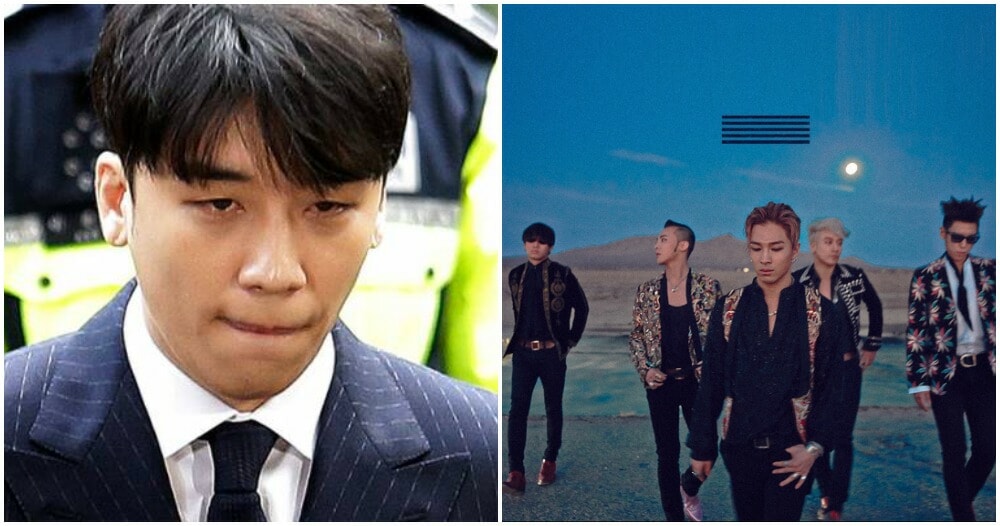 While there have been many sex scandals involving high profile celebrities in the world of K-pop, who would have thought ex-Big Bang member, Seungri would be in the centre of that whirlwind?

When the Burning Sun scandal broke out in January 2019 due to a fight at the club (where a man named Kim was protecting a woman who was being sexually harassed), nobody could have guessed those investigations would uncover more shady things that happened in the dark at that certain club.

It is said that there were alleged cases of orchestrated date rape, drug trafficking, prostitution and police corruption. More fuel was added to the fire when it was uncovered that there was a KakaoTalk group which comprises of Seungri and 5 other males. They were sharing secretly filmed sex tapes. 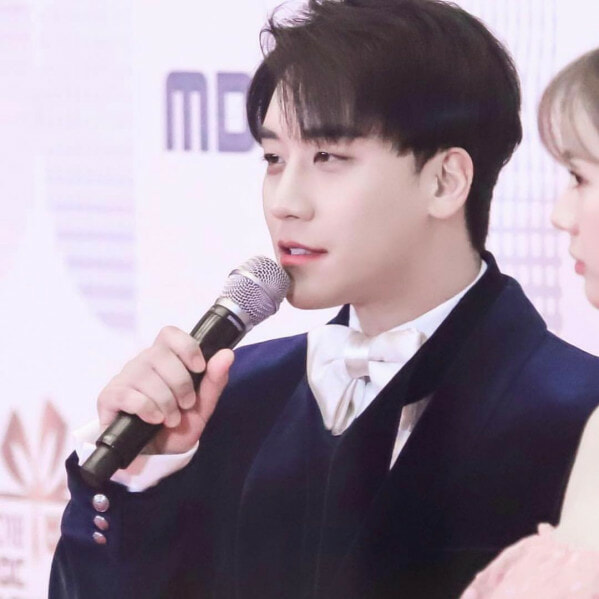 Seungri then left Bigbang in March 2019.

The scandal-ridden K-Pop star enlisted in the military in March 2020 and is on trial at the military court. According to Yonhap and AFP, he was charged on 12 August for “procuring prostitutes for investors from overseas to get investment for his businesses”. Other than that, he was also charged with embezzling 528 million won (RM1,913,908) from his club funds and has been gambling routinely in Las Vegas from December 2013 to August 2017. It is said that the gambling money amounted to 2.2 billion won (RM7,974,616).

During the hearings, Seungri denied all of the allegations and said that his partner Yoo In Suk was in charge of the prostitution and that he did not gamble in the US. 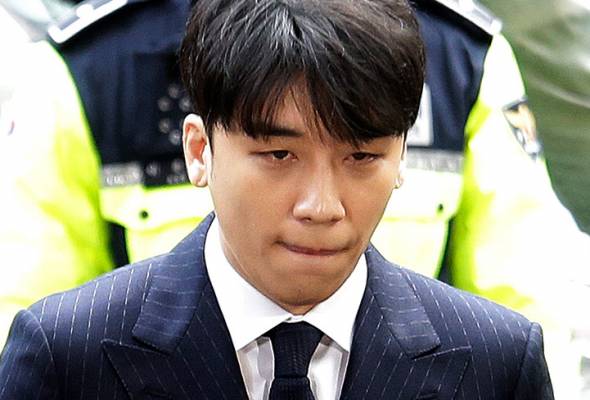 As the accused had differing testimonies with the police and in court, the judge then said that he “lacks credibility.”

He will also have to pay a fine of 1.15 billion won (RM4,168,549) in addition to a three-year jail term. In the prior hearing, the military prosecutors demanded a five-year prison term and a fine of 20 million won as they believe that  he has “shown no remorse and shifted blame to other people despite enjoying large benefits from his crimes.”

The other members of BigBang were supposed to make a comeback at Coachella in 2020. However, it has been pushed back indefinitely due to the pandemic. They did not make any statements on this case concerning their ex-group mate as well. 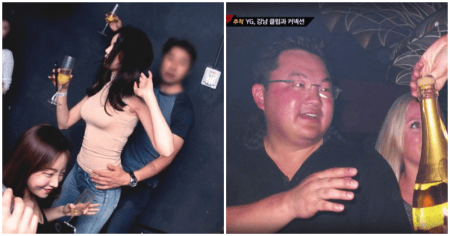