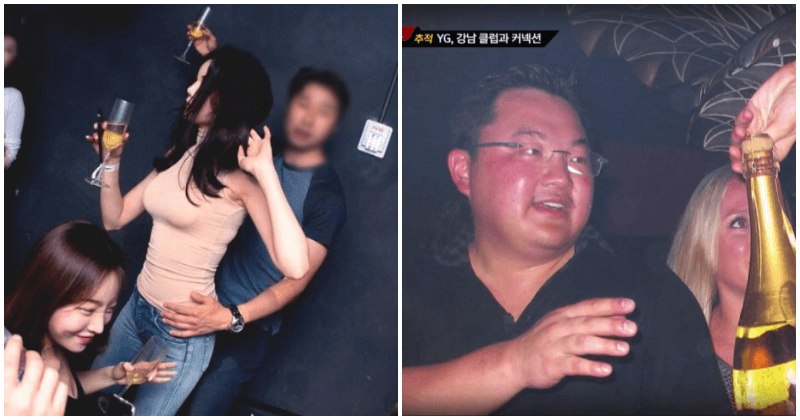 Surprise, surprise! Mr Jho Low has once again popped up in the international media-sphere, but this time, it has nothing to do with 1MDB.

Low has been officially named as one of the VIP clients who was offered sexual services at Korea’s notorious billionaire boys club, Burning Sun, which is at the epicentre of a scandal that has currently ensnared big-name K-Pop stars, politicians, and companies.

As reported by Korean investigative television series, Straight, Low was apparently one of two South East Asian investors who met up with Yang Hyun-Suk, Chief Executive of YG Entertainment Inc along with high ranking members of the entertainment firm at an upscale restaurant.

Low and Yang allegedly left for the club after the meeting, where they were offered sexual services. 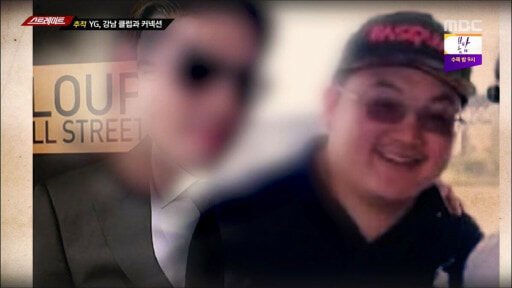 Girls as young as the age of 14, who were mostly runaways, were drugged and offered as sexual playthings to VIPs who would proceed to assault and rape these girls in bathrooms before either leaving them lying on the floor, or on street benches, but not before tearing off their wristbands as to destroy evidence that could be linked back to the club.

GBH was used to drug the girls due to its memory erasing effects. Some of these VIPs even paid extra in order to film their sexual rampages for distribution. 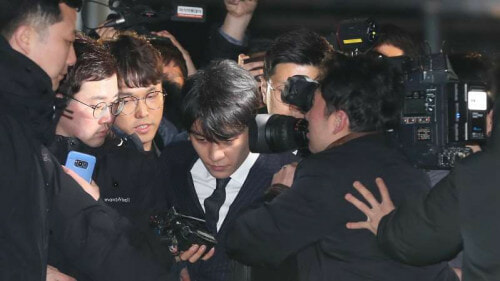 Others included in the scandal along with Jho Low are big names in the Korean Pop (K-Pop) industry such as Seungri, formerly from BIGBANG, former Korean artist and radio DJ Jun Joon-Young, and even a Gangnam police officer who has since been relieved of duty.

The entire scandal can be tracked in a tweet by Women of Leisure (@neoliveson).

The Malaysian man is “Joro”? Not sure of spelling. He is well known in the Western entertainment industry. These two men are the ones YG is suspected of providing sex services in 2014. Those of you who are Malaysian perhaps can find out who this man is. – pic.twitter.com/XENsIWMPeD

The search for Jho Low is still underway, but it seems he might not be as much of an international man of mystery anymore even though his whereabouts are still unknown.

Light has been further shed on his shady behaviour, let’s hope authorities can finally bring him to justice to finally face his crimes. 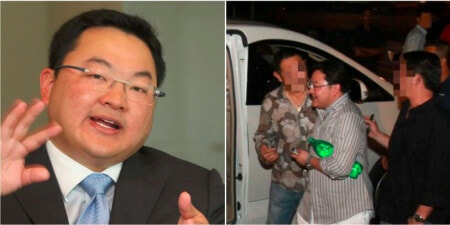