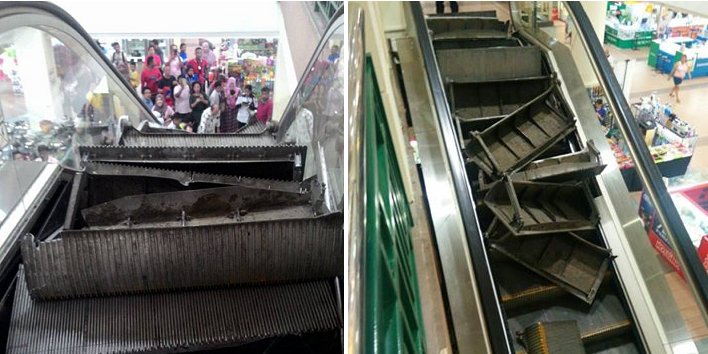 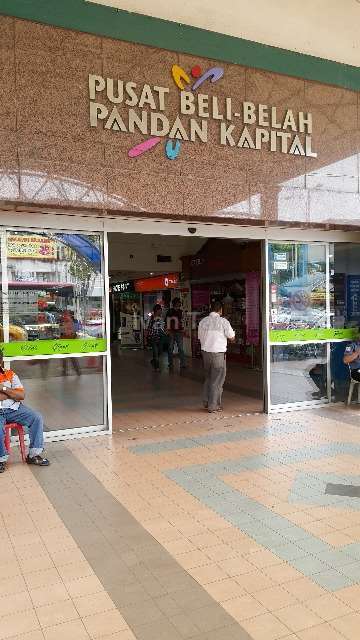 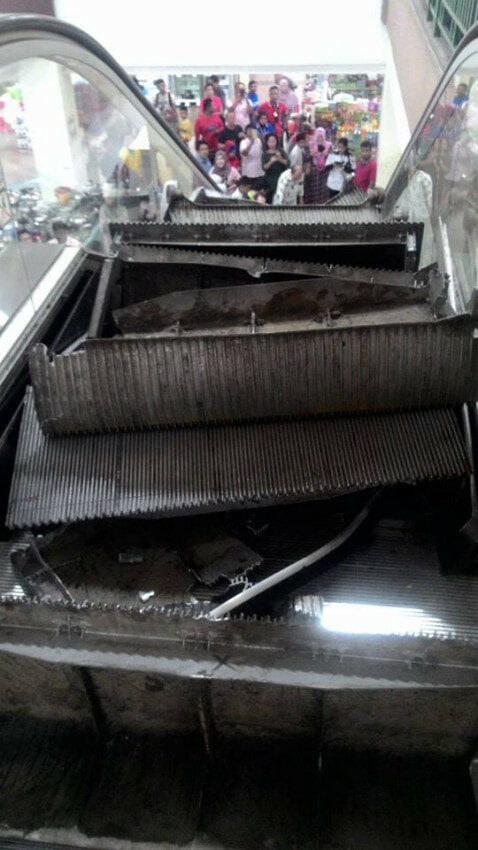 According to a netizen, a man even had a close shave as he was stuck in the escalators. Thankfully he was pulled out just seconds before it exploded. 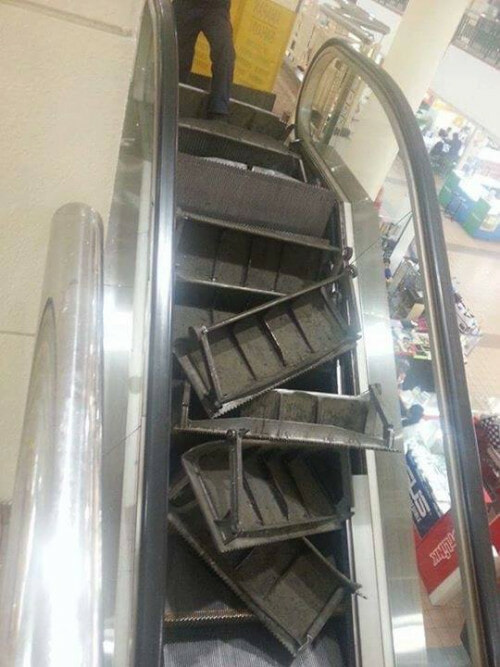 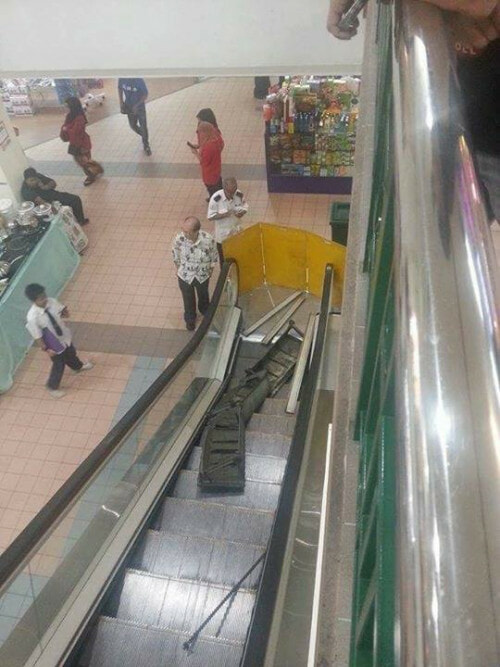 One netizen pointed out that this escalator has been faulty for quite sometime.

“This is where we are stationed for duty. That escalator has always been very noisy…now it has exploded…dangerous, dangerous.” 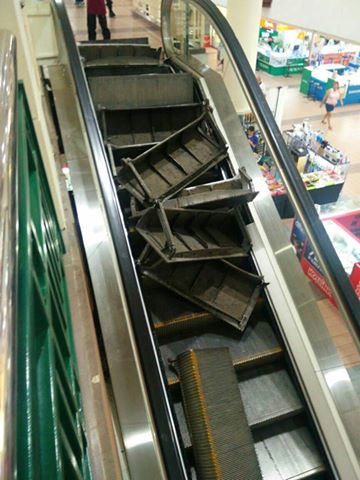 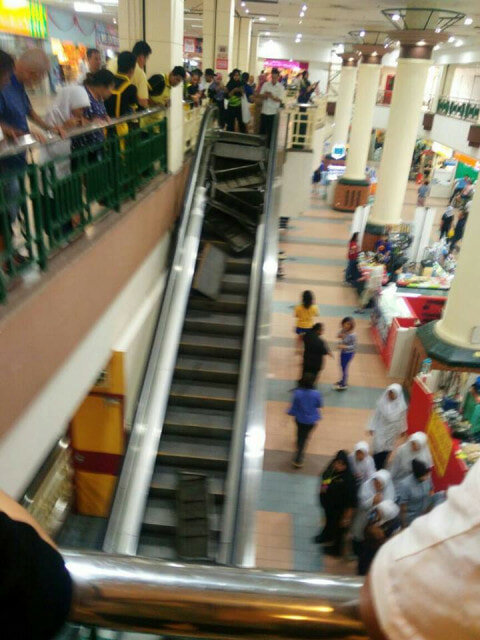 After seeing the horrifying pictures, many netizens expressed their fears of taking escalators.

“No more escalators…….now I have more reasons to not take the scary escalator……”

“Haish… my fear of taking escalators just increases seeing stuff like these.”

So far, there are no information released yet as to why the elevators ‘exploded’.